In 2013, a group of students decided to act upon their shared passion for field hockey, a sport that was not offered at Mt. A at the time.

“Four years ago, we only knew we didn’t want to stop playing our sport just because we’d hit university. We had no idea what we were getting ourselves into,” said Brynn Aucoin, one of the three founding members of the field hockey team.

The team started with a small bench, but the women who played in the first exhibition game against the UNBSJ team were immediately hooked. Field hockey tends to be that kind of sport.

Combining elements of soccer, ice hockey and lacrosse, it it attracts athletes from a variety of backgrounds.

The biggest issue faced during the first year was inexperience. Knowing where to start, where to find support and how to obtain financial assistance to run a team was often difficult for the three initial executive members.

In 2014, Mt. A entered the “real world” of university field hockey: the AUFHL.

“The team started off with players of all levels, which is something I thought was quite amazing – everyone was so helpful, understanding and it really taught us teamwork,” said Kayla Arsenault, who played for Mt. A in her first year before transferring to UPEI.

That year was a learning experience for the team, with many players who were brand new to the sport.

Currently gear and travel expenses are still challenges, but the largest obstacle remains the athletics department’s hesitancy to recognize field hockey as a legitimate team.

Mount Allison Field Hockey is still not listed as a club sport, but rather it is a society under the MASU. As a result of this, the department has no responsibility to assist them with anything – they are completely self-run and self-coached by their executive.

At their first tournament in Halifax in September 2014, all 16 girls stayed at one family’s home.

Since then, the team has accomplished small but significant achievements, like gaining new players, receiving financial and moral support, purchasing team uniforms and securing practice time on the turf.

The support they receive from the MASU and started receiving from the Campbell-Verduyn Fund last year has been crucial. It has allowed the team to bridge the skill gap between their players and the more experienced teams in the league, as well as purchase necessary equipment and jerseys.

This year the team has had record turnouts for practices and has received regular commendation on their development from coaches of other teams.

“Watching the team from the outside perspective of another team in the league, I can’t even believe the growth of the program. The girls amaze more and more at every tournament and are one of my favorite teams to play against,” Arsenault said.

“Winning our first game was like seeing your baby take its first steps,” said Allison Wornell, a founding member.

The team still has many obstacles to overcome, from hosting a tournament to continuing advocacy for bringing varsity field hockey back to the AUS.

With the team’s founders graduating this year, they feel that they are leaving the team in the dedicated, capable hands of the younger executive. They have confidence that the team will continue to grow and succeed.

Disclaimer: SS is the coach and founding member of the Field Hockey team. 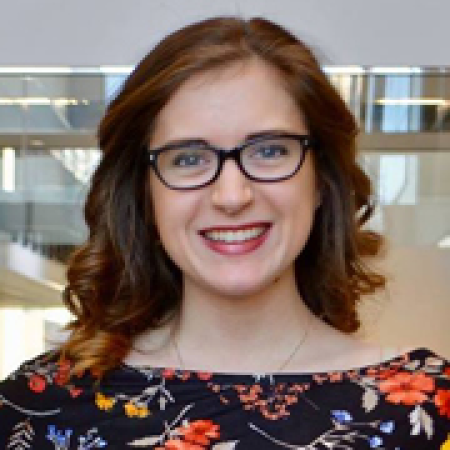