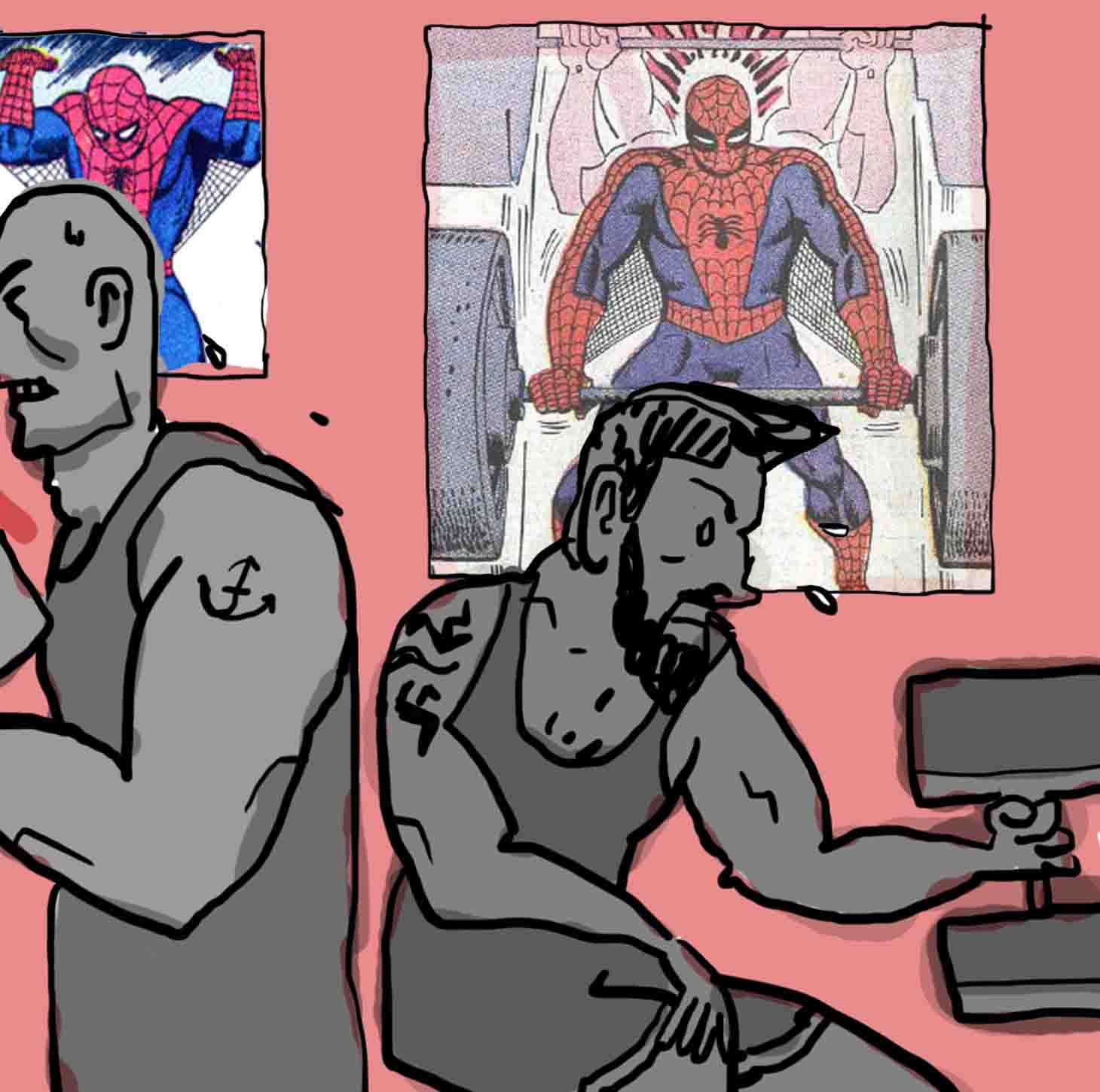 “I’m not a cripple, I’m a scientist.” These are the first lines spoken by the only disabled character in The Amazing Spider-Man. On Monday, Jan. 22, ACID, or the Association of Chronically Ill and Disabled Students, hosted their first Ableist Movie Night of 2018 to facilitate discussion about common disability tropes found in popular films.

Madeleine Léger, a third-year philosophy student and member of the ACID executive team, said, “The movie night is one of those endeavors trying to remind people, in a fun way, that campus is not accessible and a lot of other parts of society aren’t either.”

ACID is an advocacy group that works to bring awareness to issues of accessibility and disability on campus. They have been hosting Ableist Movie Night in the library theatre for three years now. Originally, it started as an opportunity to show films that had positive representations of disability but the group quickly ran out of options, and instead began showing films that could provoke discussion about disability stereotypes.

“We chose a superhero film because the trope of the disabled villain is so common, from Marvel to James Bond,” said Léger. To highlight how common these stereotypes are, ACID hands out dry-erase markers and laminated bingo cards with disability tropes such as “can’t have sex,” “dangerous mental illness” and “heroic caretaker.” Participants mark off tropes as they watch the movie and have a discussion at the end.

Jonathan Wood, a third-year PPE student, is a regular at these movie nights. On his bingo card, the stereotype “I just want to be normal” stood out the most in this film. “It’s his entire concept as a villain!” said Wood. The villain, Dr. Curt Connors, loses his arm while working as a surgeon in the U.S. army and turns to work as a geneticist, trying to find ways to harness the power that lizards have to regrow limbs. When he experiments on himself, he accidentally turns himself into a giant lizard.

While watching a superhero movie may not directly impact campus accessibility, these nights are an opportunity to have difficult conversations where students question their assumptions and reflect on how we as a society think about disability. “I am very abled and privileged,” said Gabrielle Gagnon, a third-year PPE student. “These events help me be more aware of my privilege.”

Léger said, “It also serves to bring people together who aren’t directly involved in a disability activism or haven’t thought much about accessibility issues.” ACID hopes to keep hosting Ableist Movie Night once or twice a month alongside continuing to advocate for a more accessible university campus.