Board of Regents to form sub-committee on socially responsible investment 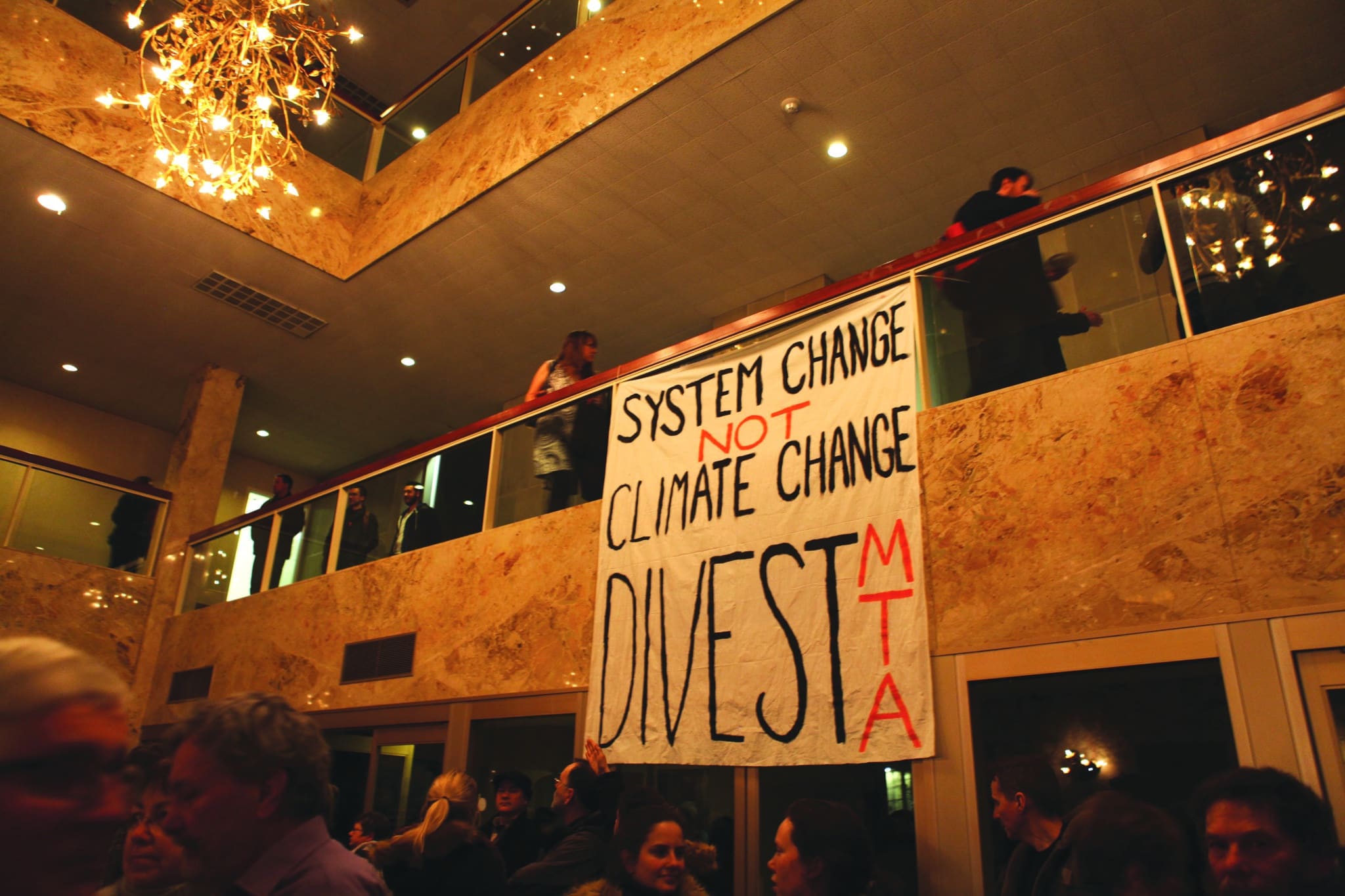 DivestMTA presented a report at Mount Allison Students’ Union council on Feb. 1, citing their concern with the ethics of the university’s investment strategies. The report is entitled “The Case for Socially Responsible Investment [SRI] Policy at Mount Allison University.” Students Alex Lepianka and Naomi Goldberg of DivestMTA presented their plans and recommendations for this report. A vote on a motion at the next council meeting will decide if the MASU will formally endorse the report, recognizing the need for procedure and policy for evaluating socially responsible investment.

“There is a governance problem in addition to other ethical investing problems,” said Lepianka. “This report is trying to answer the fact that nowhere is there any sort of committee or procedure for properly evaluating matters of socially responsible investment.”

Second-year student Naomi Goldberg presented DivestMTA’s recommendations, all of which are common to SRI policies at other Canadian and American universities. DivestMTA recommends that the BoR create a committee to establish a SRI policy. This committee would then advise the BoR on all SRI-related matters.

“In the interest of transparency, [DivestMTA] would like the committee to have members of the student body, faculty and administration, and hopefully an equal number of each,” said Goldberg.

The report’s final recommendation said Mt. A should establish a criterion for special action, which should be guided by both Yale and McGill Universities’ concepts of social injury, both of which cite the effects of climate change and which include the deaths and displacement of peoples. This recommendation says the university should have a policy in place for dealing with cases of problematic investments, should they appear.

On Feb, 12, following the first of three annual BoR meetings, a decision was made to create an advisory committee on SRI issues. MASU President Dylan Wooley-Berry told the crowd of students, “One decision was made: A subcommittee is going to be implemented that has students and faculty sitting on it, talking about the idea of creating a socially responsible investment [policy].”

Willa McCaffrey-Noviss, the MASU’s BoR representative, said the sub-committee is being created under the nominating and governance committee, which will consider where SRI fits within the BoR. McCaffrey-Noviss said she will be included on this subcommittee.