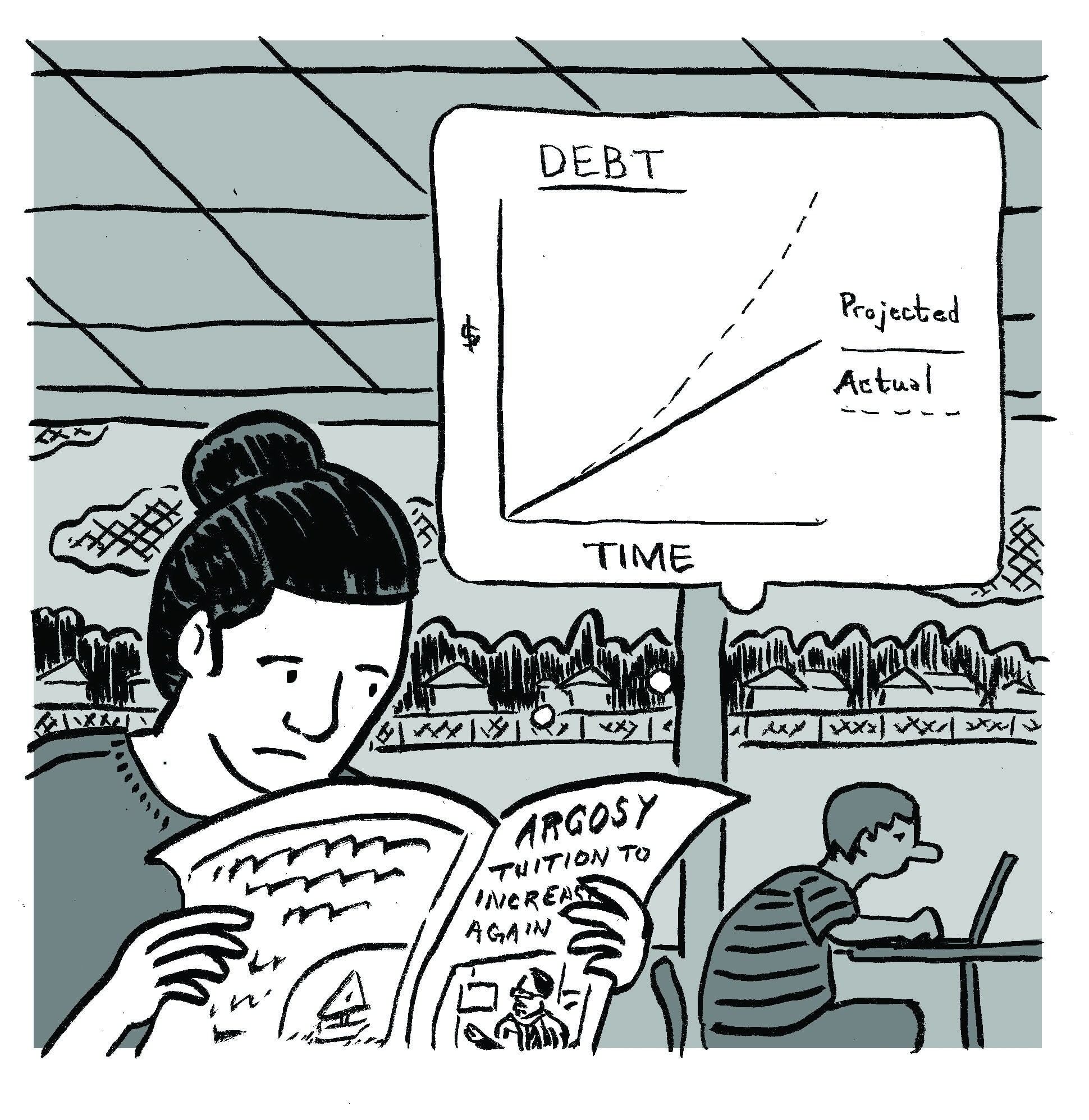 On March 4, the budget advisory committee (BAC) met to explore ways to increase revenue and cut spending to present a balanced budget to the Board of Regents in May. The provincial budget released on Feb. 2 announced a freeze on post-secondary education operating budgets, and a 2-per-cent possible increase in tuition.

“A deficit budget is not something we have on the radar screen right now,” said Robert Inglis, Mount Allison’s vice-president finance and administration. Currently, the BAC is not considering a deficit budget to be viable option.

Dylan Wooley-Berry, Mount Allison Students’ Union’s president and a member of the committee, said the administration will be closely following other Atlantic universities’ increases in tuition. Mt. A has a substantial out-of-province enrolment base – particularly from Nova Scotia – and is aware increasing tuition may lead potential students to choose other Atlantic universities instead of Mt. A.

In order to compensate for a rise in tuition, the committee discussed increasing financial aid by pulling from the endowment funds. The endowment funds – which are invested – have been performing particularly well in recent years, and as such are able to fund a larger part of Mt. A’s costs.

Wooley-Berry said many of the university’s services and programs are funded through separate government grants, which also run the risk of being cut this year given the dire provincial situation. Leadership Mt. A is an example of a program run through a government grant, said Wooley-Berry.

Inglis said the administration will not cut any programs. The committee discussed an alteration to the renovation budget and a reduction to the equipment budgets of the finance and administration and academic and research departments to decrease spending.

“Even after you do those, you’re still left with a shortfall,” said Inglis. This budgetary shortfall would primarily be closed by pulling from the the endowment fund.

Other budgetary unknowns include student numbers and the Mount Allison Faculty Association (MAFA) collective agreement, which comes to an end on June 30 of this year. Collective bargaining has the potential to severely impact the budget. Approximately 75 per cent of the budget is spent on salaries.

Town Hall budget consultation sessions will take place during the week of March 14-18, after the next BAC meeting on March 14.