CHMA’s AGM highlights changes and excitement for new Board of Directors: CHMA Board bylaw changes include more student and BIPOC voices and accommodations for new media styles 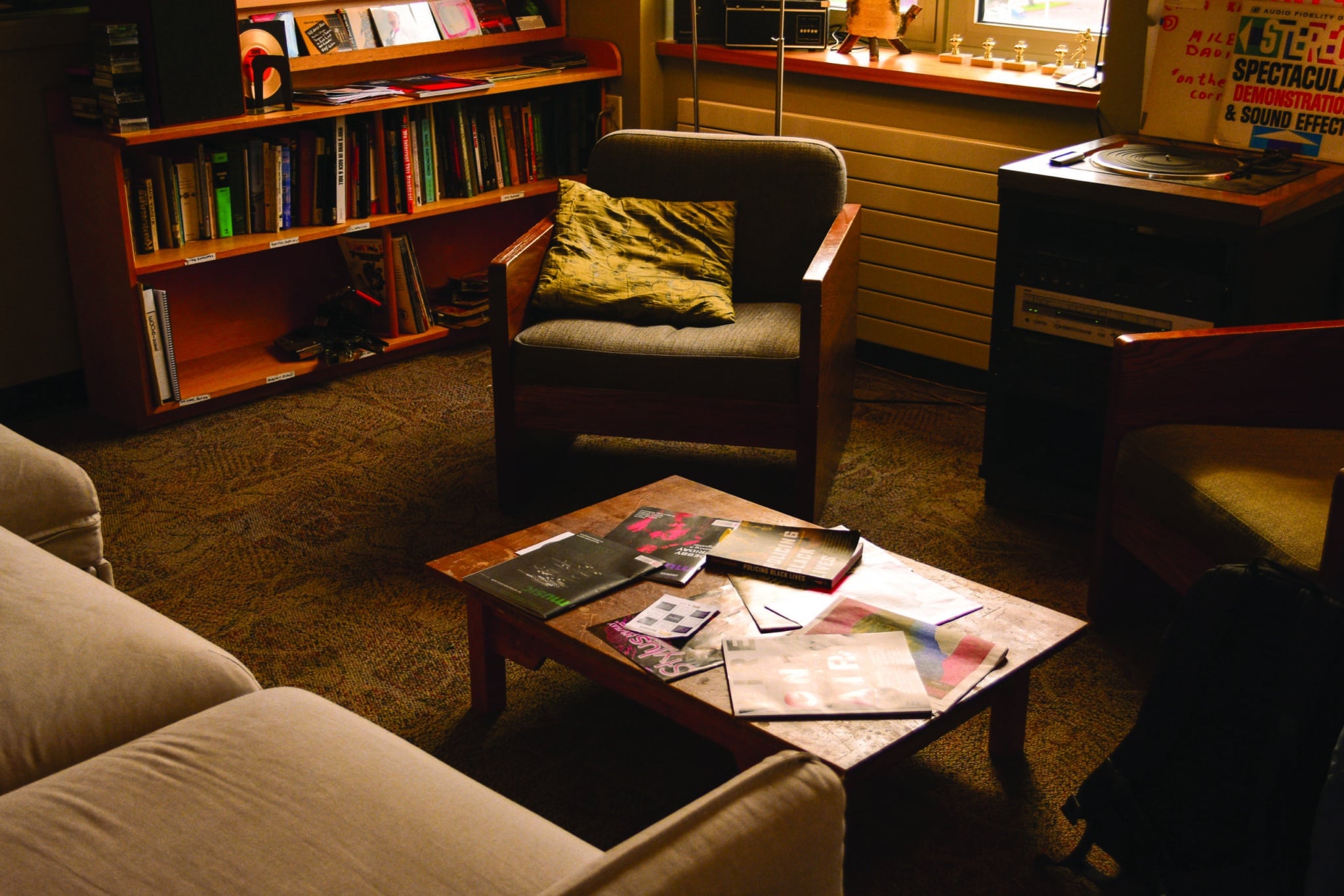 CHMA 106.9 FM, the campus-community radio station, had their Annual General Meeting (AGM) October 12 to outline new changes in bylaws, give an overview of the station’s operations since last year, and select the new Board of Directors members for the 2021-2022 year. Major changes include the renaming of managerial job positions at the station, new BIPOC Board member requirements, and a restructuring of the board membership.

James Anderson, the Executive Director Operations for CHMA since early 2020, has been working tirelessly to support the new wave of media production at CHMA in the face of increasing demand for media production other than live radio shows. “We are a non-profit organization and we should be using Attic Broadcasting as a general media community group that focuses on media, podcasting, audio production, and radio,” he explained.

Another major change to the CHMA bylaws concerns the number of Board members and the creation of a committee to collaborate on new ideas and interests of the station. Anderson explained that with “a traditional Board that’s [large], quorum is often an issue… we’re forming the Community Advisory Committee to invite more people to have a more active voice in our operations.”

This new committee will be an environment for non-Board station members to provide thoughts, ideas, and goals for the station in an informal manner. Anderson also explained that this committee would be able to collect information on the CHMA community and include it in future Board decisions.

Dr. Craig Brett, economics professor and Mt. A alum, has been heavily involved with the station since his time as a student. Now, Brett spends most of his time at the station as a Board member: “The first time I was involved with the Board was when I was a student here in 1991, then left Sackville for ten years, came back, and within a year or two I was back on the Board for a few years and back off… every few years or so, I end up back on the Board. I’ll be on it again this year.”

Brett is looking forward to the new changes to the Board, especially the changes that make students the majority of Board members. “Students pay the bills—all students are members and there’s no getting around it that they’re the majority of the funders. They deserve to have the most say on that basis alone. And they’ve got a lot to contribute.”

The Board structure also includes a new requirement for BIPOC members. At least two of the seven CHMA Board members must be members of the BIPOC community. Anderson explained that “by passing a BIPOC [bylaw], we’re working a lot on our diversity, including reaching out to Board members, outreach to our programming, but specifically also the programming that we present on-air, like the music that we play. We put a significant amount of energy into changing the music so that it represents much larger demographics.”

This policy is an attempt to encourage active recruitment of underrepresented voices in radio, rather than taking the passive route and hoping that individuals of different backgrounds approach the station first.

Brett also echoed the importance of having the BIPOC requirements on the Board, stating that: “[It’s] important because it can be an echo chamber when you’re all the same people on the Board all the time… if you don’t have the voices around the table, you know, policy can become a dead letter.”

Overall, the CHMA community seems to be excited for the potential opportunities that a new Board and bylaw structure offers. Brett explained that “the station itself, it’s had many incarnations. It was people interested in music in the nineties, in the early 2000’s there was a deep connection with the arts community and the local music scene… in the last few years, we’ve had a much more active local news team and that’s coincided with an increased need of local news [and digital media].”

Any student interested in getting involved with CHMA can do so by visiting the station’s website, chmafm.com. The “Volunteer” page has a number of opportunities for members to get involved.

Anderson mentioned that, for interested students, CHMA “also [has] a show proposal form if they would like to do a podcast, radio show, or a video podcast. If they would like to use our media production room or recording studios they can also visit the website to learn how to register for those. They can also come by anytime to check us out. We’re always here, everyday from 8:30 to 5pm.”

One position is also still available on the Board for the 2021-2022 year, the requirement being that they must be a community member not affiliated with Mt. A. Anyone with an interest in filling this position can send an email to [email protected]