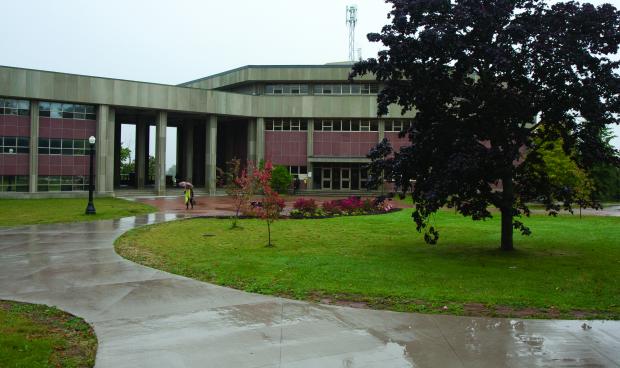 Following a year of deliberation and consultation, a university committee is  surveying the Mount Allison community for feedback and suggestions on a possible a fall reading week. There is no chance of a new fall break this year, but with strong support, it could happen soon.

The survey, set to close Friday, Oct. 3, asks about a number of possible reading week configurations and is open to students, faculty and librarians. The survey asks whether respondents would like to see any changes made to the fall academic term and what those changes might be.

The ad hoc senate committee was created to study the introduction of a fall reading week at Mt. A. The committee is composed of Mt. A vice-president and Provost Karen Grant, registrar Chris Parker, Student Life’s Gayle Churchill, and faculty Lauren Beck and Liam Keliher. Piper Riley Thompson and Stephanie Davis sit as student representatives.

“Students have expressed a desire to have [a fall reading week], and some faculty have as well,” said Lauren Beck, head of the department of modern languages. “We have a certain number of teaching days that we try and fulfill every semester, and so while we have a week long break in the winter semester, the fall semester wasn’t designed with one in mind.”

The decision whether or not to implement a fall reading week ultimately rests with the senate, which will consider a motion if the committee brings one forward. The committee will decide if it is appropriate to propose a motion after considering the results of the survey.