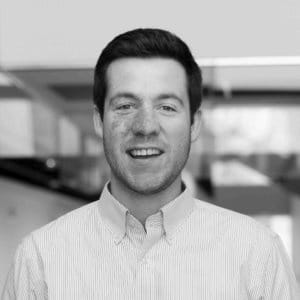 “When I think back to my first week at Mt. A, I remember feeling excited and optimistic. A proper introduction to Mt. A through university orientation is critical to ensuring a student’s happiness, sense of safety and ­­­­­engagement with the community. I decided to volunteer as an Orientation Committee member for the last two years as I wanted to make every incoming student feel welcomed and supported. This orientation, I wanted a little more responsibility and I wanted to step out of my comfort zone. Recognizing the importance of fun and inclusive first experiences, I particularly enjoyed taking on responsibility for the success of the Karaoke BBQ and SackVegas events. I encourage everyone to get involved with orientation to some degree while at Mt. A; it is an experience you will not forget!” 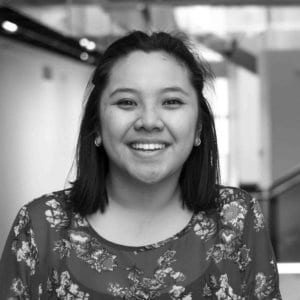 “The best part about being a member of the Orientation Committee was seeing the incoming students fall in love with Mt. A the way I did in my first year. I enjoyed Orientation so much as a first-year and as a house exec member in my second year, so this year it was cool to take part in the behind-the-scenes work that goes into the week. Also, as an upper-year student, it is sometimes more difficult to break out of your friend groups and meet new people. By volunteering with Orientation Committee I had the chance to meet more like-minded individuals that have now become some of my closest friends. Orientation over the years has succeeded in furthering my love for Mt. A and it is still my favourite time of the year. I would recommend that anyone get involved with it if they can.”