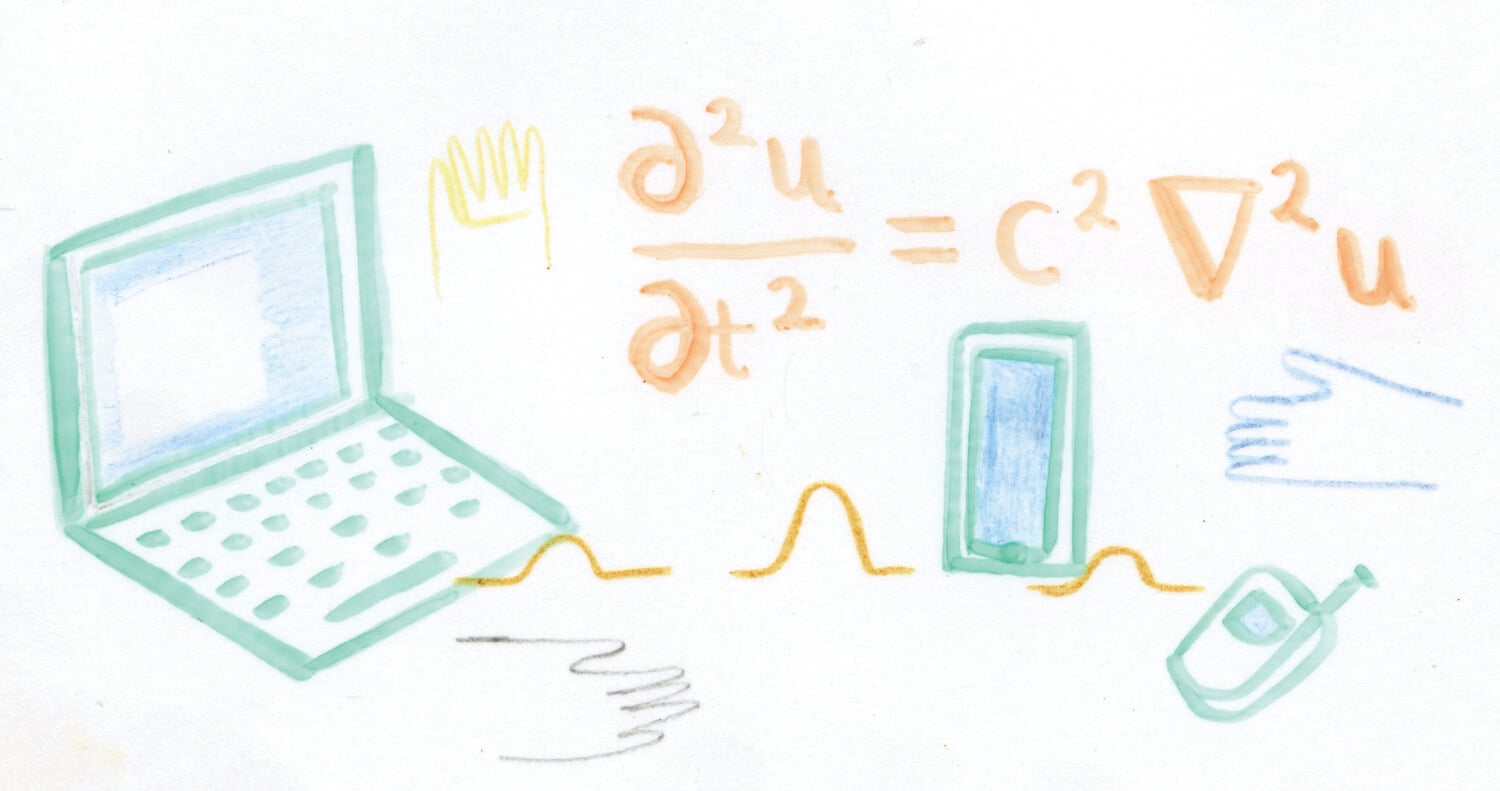 This month’s interdisciplinary conversation was focused on the topic of connection. The featured speakers were Carolle de Ste-Croix, Geoff Cruttwell and Hudson Biko. They each spoke for 10 minutes in front of an audience of students, staff and community members, followed by a conversation between the speakers and the audience.

The first speaker was Carolle de Ste-Croix, the coordinator for the alumni office. Ste-Croix spoke on the topic of intergenerational connection, and told a story from her childhood to illustrate its importance. She described how when she was young she moved to an Anglophone neighbourhood and formed a connection with an English woman who lived on her street. Later in her life, she used this connection to her advantage in politics, Ste-Croix said.

Drawing from this story, Ste-Croix spoke about how making connections has always been important to her. “Throughout my life, I have connected with people,” she said. “I have always made sure that I’m in some way reflecting who they were so that I would be accepted.” She then explained how her talent of making connections has been useful in her role in the alumni office. “Generation connections are one of our greatest challenges, but the funnest part of our job,” said Ste-Croix.

Next, Hudson Biko, the Mt. A social media coordinator and third-year PPE student, spoke about blurring the lines between offline and online. Biko discussed the different ways that social media can bring people together or isolate them. He said that social media is often thought about in terms of connection and consumption: “We consume our experiences and we consume the experiences of other people.”

Biko also mentioned that social media has influenced how people interact in person. “When I’m here speaking in front of you and I can pull out my selfie stick, or when we’re with friends, or when we’re with family and we pull out that [phone] camera, are we connecting to share, or are we sharing to connect?” he said.

The final speaker was Dr. Geoff Cruttwell, a math and computer science professor. Cruttwell spoke about how mathematicians appropriate words to make theoretical connections. Cruttwell explained that in math, technical concepts are assigned English words to keep them organized: “It’s kind of hard to keep definitions and all of these ideas in our heads, so I think to help with this what people have done over time is assign specific English words to these mathematical concepts.”

Cruttwell finished by saying that this concept adds a creative side to mathematics, as people are able to assign their own words to concepts they invent. “When you focus on a concept which has some highly technical meaning, you want to find some kind of English word to sort of match it up to, and this is not an obvious, easy process,” he said.

The next interdisciplinary conversation will also centre around the topic of connection and will take place on Jan. 24 in the Owens Art Gallery.