Discussing the REES platform and new resources available on campus 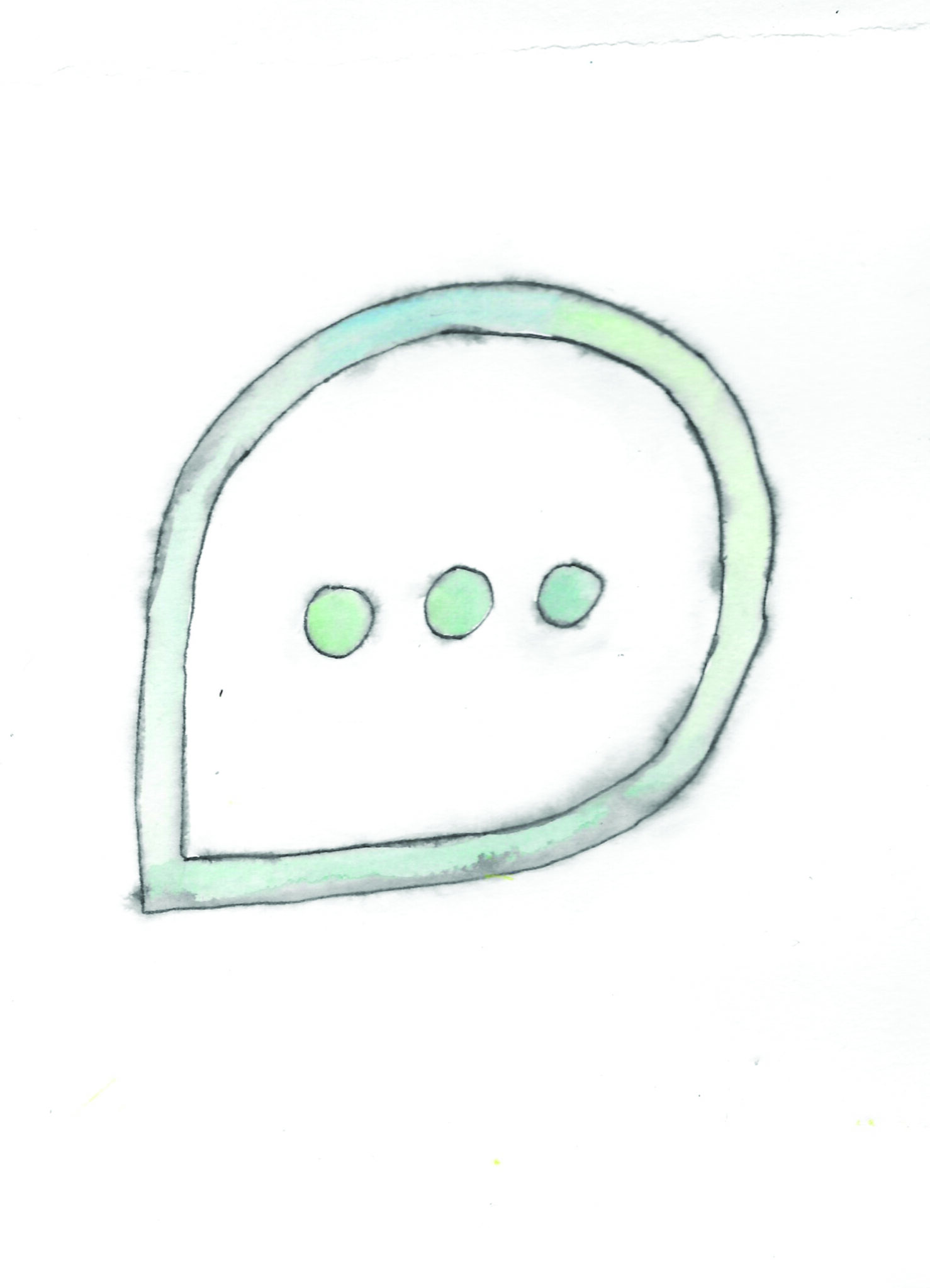 An update on reporting sexual violence

On March 1, a new system to report sexual violence opened to Mt. A students. Tasia Alexopoulos, Mt. A’s sexual violence education and prevention coordinator, explains that she is excited about this new reporting system known as REES.

REES is a secure platform for students to report sexual violence and is used by many post-secondary institutions across the country. Alexopoulous explained that students can access REES by using their Mt. A email to sign up for an account.

Once on the website, students can go to ‘connect to my campus’ to report sexual violence. “It sounds like a report is kind of a scary thing, but what happens is you fill out whatever information you want to fill out, and you submit it,” Alexopoulous says. “It goes directly to our counselors in an encrypted PDF.” In order to access the PDF, a passcode is required to ensure that the report is secure and private.

Once the report is completed, counselors are obliged to contact students to figure out if they want support, resources, accommodations, or to file an official complaint about sexual violence. If survivors and victims of sexual violence wish to file a complaint, “counselors use the information that you’ve already submitted so you don’t have to talk to [many] people and tell your story a bunch of different times,” Alexopoulous said.

Alexopoulous also mentioned that there is no pressure for students to file an official complaint because sometimes “the only thing that a person or survivor wants is to let the university or institution know that this is happening.”

REES also offers an option for students to report sexual violence anonymously. Alexopoulous highlighted the importance of this option, saying, “not everybody wants to disclose the sexual violence that they had experienced, everybody has different reactions and needs.”

Within sexual violence reports students can include identifying information about the perpetrator such as the genders of the person(s) involved, if they are on or off-campus, or any additional information that they want to share.

Three times a year, REES aggregates this data into a report. If common characteristics of a perpetrator of harm are present in more than one report, this gives the university an idea of where to focus on preventing and reducing harm.

REES also provides access to other resources including crisis lines, nurse examiners, and sexual assault crisis centers. Alexopoulous and her colleagues are working on developing more diverse resources at Mt. A for survivors of sexual violence. Alexopoulous explained that starting March 15, the university is offering a free six-week yoga program for survivors.

The university is still working on revising sexual violence policy and procedures. The university held a healthy relationships week during February that consisted of a variety of educational presentations that were reported to be a hit.

The introduction of REES and individuals working toward introducing diverse resources and education and prevention techniques, provides Mt. A students with hope for possibly envisioning a Mt. A community that is survivor and victim centered.