Owner of Earth Fine Craft on York Street, Michelle Beaulieu, says she is simply unable to remain open: “It just seems like everything is changing. In the last year especially I’ve noticed a kind of shift, all of a sudden there is a lot less foot traffic, a lot less students and I know that it has to do with online sales.”

Many of the artists that Beaulieu features in her store are independently finding success online as well. This makes it “harder for them to send stock because when they sell directly they make more money that way . . . they can’t supply as much because they’re only one person – it’s not like they have a factory of workers,” explained Beaulieu.

While the demand for fine craft shops may not be growing, the number of new artists looking to sell their work is rising exponentially. Shifting to an online platform makes it easier for consumers to access a larger amount of artists at once. The simpler accessibility of selling goods online could be another reason as to why there are more fine craft artists now than ever.

When Earth opened its doors in January 2015 the shop featured 15 artists on its shelves. Today, it has pieces from over 100 Atlantic Canadian artists.

Beaulieu noted that the closing of businesses like hers seems to be a trend: “Everyone is struggling to keep a brick and mortar when everything is going online. Nobody really knows where this is going, nobody really knows what to do. The internet is such a beast – I have this conversation daily with customers; everybody who comes in here cares. But at the same time, funds can only go so far. It comes down to that basically.” Beaulieu recently spoke to a former teacher from the New Brunswick College of Craft and Design who said that in the last five or so years there have been “over 150 Maritimes shops like [hers] that have closed.”

The closing of Earth is just another life shift that Beaulieu will take in her stride: “Nothing is ever lost, you know? Even if you don’t end up pursuing what you study. I have so many passions from my past, herbology, creative writing, I wanted to be a naturopath – I just know that at some point I’ll be able to forge all of these things together,” she said. “I never planned on having a shop like this one but I’m glad I did.”

As for what the next shift might look like, Beaulieu is not certain: “Right now I’m just exhausted getting the store together so the next step is still foggy, but I still want to have a hand in this – I want to find something else that keeps Earth alive somehow. I still have some form of hope.”

To learn more about Beaulieu and the other artists that Earth Fine Craft has been supporting, visit Earth or The Apron Girl (Beaulieu’s personal art page) on Facebook. 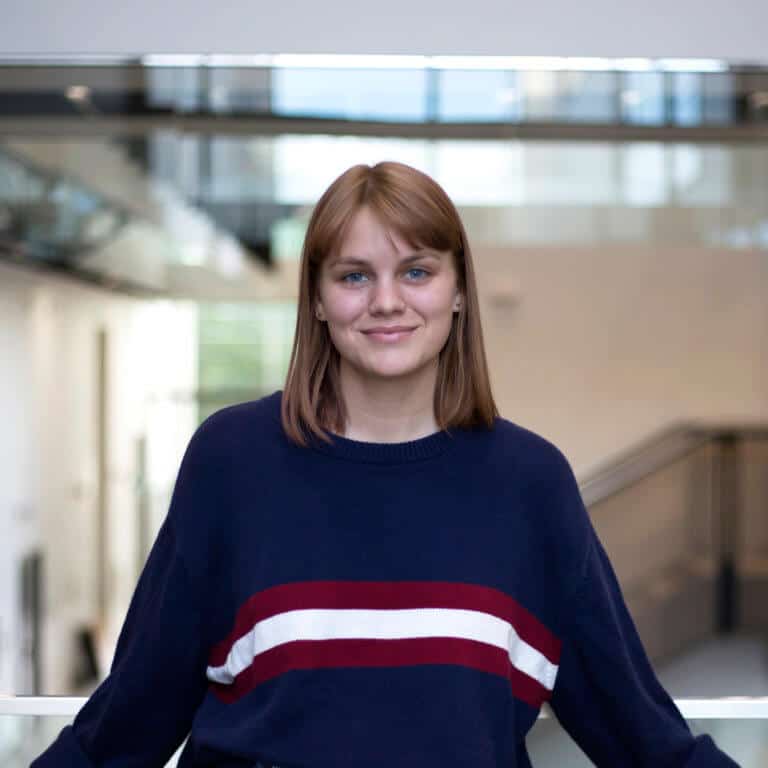 Maia Herriot
Maia is a fourth-year english student and co-editor-in-chief here at The Argosy. Originally from Regina SK, she came to Sackville to escape landlocked small towns with vaguely suggestive names.