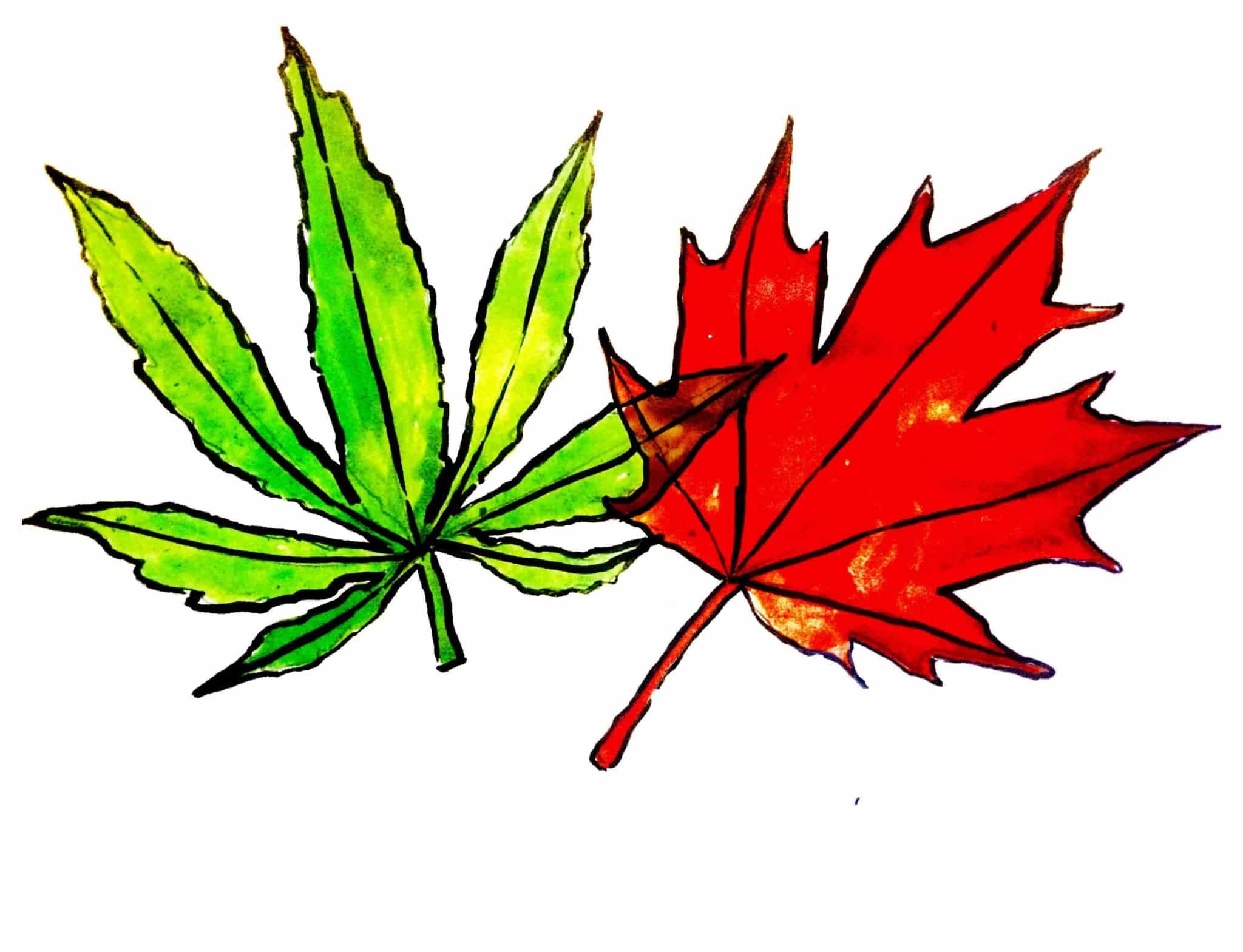 On Friday, Jan. 26, the economics department hosted Jason Childs’ talk titled Legalizing and Regulating Recreational Cannabis. A self-proclaimed libertarian dressed in a three-piece suit and cowboy boots, Childs graduated from Mount Allison in 1996 and is currently a professor at the University of Regina. The event was a part of the economics department’s series of seminars and roundtables on current economics issues.

The lecture summarized and expanded on a report issued in November 2017 by the Johnson Shoyama School of Public Policy. The report, titled Legalizing and Regulating Cannabis in Saskatchewan, aimed to analyze policy decisions made by provincial governments in the lead-up to the passing of Bill C-45.

Bill C-45 will legalize and regulate recreational cannabis consumption and production in Canada, allowing adults 18 and older to possess up to 30 grams of cannabis purchased from a legal retailer and to grow up to four of their own plants. It was introduced in the House of Commons in April 2017 and is currently in the Senate for its second reading. The bill is set to come into effect by July 2018, at which point provincial governments will be responsible for the sale and distribution of cannabis, much like the sale of alcohol is a provincial responsibility.

“We’ve got to start with a very clear realization,” said Childs, “and that is that cannabis is ubiquitous. Anybody who wants it is already smoking it.” He cited statistics stating that 50 per cent of Canadians have tried marijuana, while 20 per cent are regular users. According to Childs, about 25 tonnes of cannabis are used per year in Saskatchewan, while in New Brunswick that number is closer to 15 to 20 tonnes per year.

The main cited reasons for the Government of Canada’s decision to legalize cannabis were to restrict youth access and use, dismantle the black market and illegal cannabis use, and protect public health and safety through regulation. “The government never does anything just for the reason they’re telling you they do it,” said Childs, suggesting that the government’s implicit objective was increasing revenue. He cited Colorado as an example, which has generated over $600 million in revenue from cannabis sales since its legalization in 2014.

Childs emphasized that because so few countries have legalized recreational cannabis, there are no established best practices. He made several comparisons to early alcohol markets, and expressed a belief that it would take several years to optimize the system. “This is going to be great for the social sciences,” said Childs. “It’s a natural experiment. It’s going to be fun. I’m looking forward to doing this a year out and seeing how different markets like New Brunswick and Saskatchewan, which developed from very different policy regimes, do.”

In the case of New Brunswick, where production and distribution will be run by the government based on the model of NB Liquor, Childs argued that the policies would not be capable of dismantling the illegal market for cannabis because of their inflexibility. He was also skeptical about the New Brunswick government’s ability to outprice the illegal market and to make money from the sale of cannabis. Childs argued that legal cannabis would have to be priced competitively, and be of equal or higher quality and convenience than illegal cannabis.

In the case of Saskatchewan, Childs estimated that the provincial government had not committed to purchasing enough product to actually satisfy demand for recreational cannabis. He was, however, slightly more confident in its distribution model’s ability to compete with the illegal market.

Childs recommended that governments embrace flexibility through a semi-privatized model. “If the objectives are truly as stated by the federal government, you have to be using market forces. You can’t have market forces pushing in one direction and your regulations or your market structure pushing in a different direction,” he said. “What we’re suggesting is, let the private sector do what it’s good at – retailing – but limit the number of licences for private sector retailers.”

He still recommended that already existing liquor authorities be in charge of regulation, in order to take advantage of their experience with regulating alcohol. “Don’t regulate the price,” argued Childs. “Let the retailers and the market set the price. If your objective is to eliminate the illegal market, you have to allow the flexibility of the market to do that.”

Ultimately, Childs tried to highlight the idea that, due to the novelty of the situation, issues would come up regardless of the policies governments put in place. “Nobody is going to get this right off the hop,” he said. “Every province is going to roll their own solution out, and everyone is going to look around and say, ‘That didn’t work’ in way X, Y, Z. You’ve got to be able to adapt, and change your actions.”