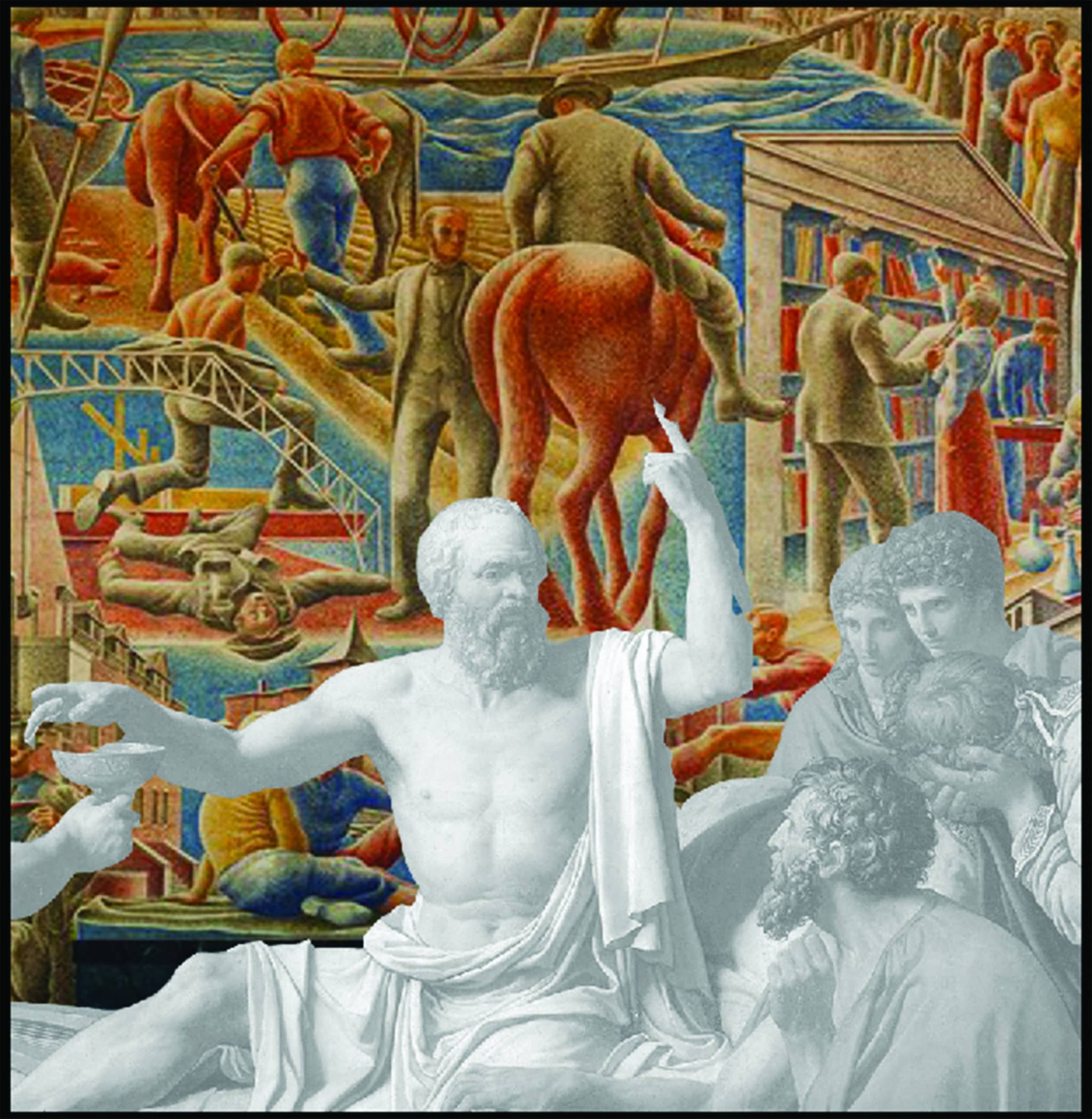 The first Mount Allison senate took place on Sept. 5. Despite not being included on the agenda, discussion of enrolment numbers and new course evaluations monopolized the meeting.

The Year of Indigenous Action was the only other topic of note, brought forward by Robert Campbell. In an effort to improve and reflect upon their contribution to the Indigenous community, Mt. A has appointed an Indigenous Advisory Council. It was also mentioned that the University has 53 Indigenous students registered at this time. Campbell closed his remarks on  Mt. A’s annual theme with the sentiment “Let’s make this the year of reconcili-action.”

The new academic plan was then brought forward as a working document. A cursory review of the plan was quickly abandoned when political science professor and faculty representative Loralea Michaelis took issue with the statement that Mt. A’s enrolment had declined by 300 since 2012. Michaelis considered this to be misleading because 2012 was an unusually high enrolment year and the University’s current enrolment state of roughly 2,100 is closer to average.

Vice-president of the faculty council executive, Jeff Ollerhead, defended the statistic by saying that Mt. A has a continual enrolment goal of 2,500 that has not been achieved since 2012. He also said the 2,500-student goal is based on the current resources and that he personally would not be opposed to scaling back the professors hired and courses offered to accommodate a goal of 2,100.

Vice-president of international and student affairs, Kim Meade, said that though student applications were up this year, those numbers were not reflected in registration this fall. She went on to say that the target for new students had been 700 while the reality is currently at the “low end of 600.” This issue is part of an ongoing debate that will be addressed at the upcoming faculty council.

Campbell then opened the floor for questions and Michaelis voiced her concern over the way the new course evaluation system had been introduced. Over the summer, Ollerhead moved the system from paper to online. Several faculty members were troubled that the issue never came before senate or the Teaching and Learning Committee. One professor addressed Ollerhead directly, saying, “Why did you ignore the process by which these kinds of decisions are made?” Ollerhead said he did not “consider the mechanics of how we’re doing this to be a matter for senate.” He added that “a decision had to be made this summer so that things would be in place for November.”

Other professors were concerned that the results of the evaluations would be owned in part by the online service used to run the surveys. Ollerhead said “that was one of the first questions we asked,” and assured them that because they had simply purchased software (for an annual $10-15,000/year), the consequent data are entirely the property of Mt. A. Ollerhead added, “This will cost us less in the long run than any of the other options we looked at.”

Michaelis’s final comment cited a report that found a “significant difference in participation rates” as well as a difference in “type of responses from positive to negative” when evaluations move from paper to online. Ollerhead said that he had asked other universities if the program may lower participation and “their response was that in 2017, it would not….In fact, it may be higher.” Michaelis then asked “Are [faculty] required to use the online response system?” to which Ollerhead replied, “If we have to conduct two parallel systems we can do that, but it’s going to cost us even more.”

The new course evaluations will continue to be a topic of discussion in the coming weeks, as time did not permit everyone who expressed an interest in commenting on this issue a chance to speak before September senate was adjourned.