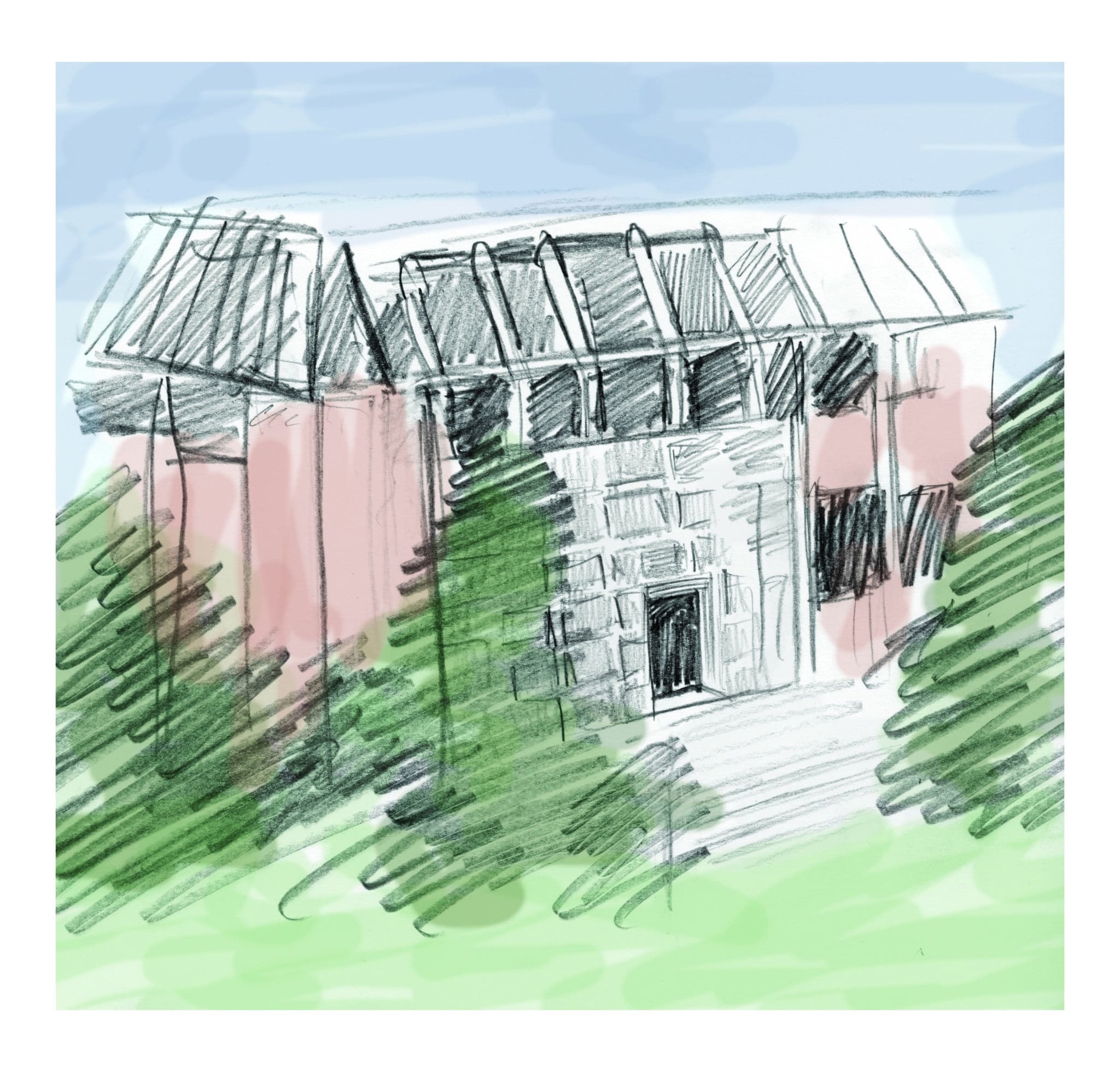 Last September, the Gairdner Building, Mount Allison’s former fine arts facility, received $13 million in funding from the federal and provincial governments and the University. The funding is being used to renovate the structure and transform it into a Centre for Environmental Innovation, a “world-class research facility for environmental science,”  according to the official university announcement made in September of 2016.

Of the $13 million,  $6.5 million will be provided by the federal government, $3.25 million by the provincial government and $3.25 million by Mt. A. The centre will bring together 15 scientists and researchers who focus primarily on environmental and life sciences. A portion of the funding will also go toward renovations of the lab facilities in the Barclay building.

In an email to the Argosy, Vice-President Finance and Administration Robert Inglis said, “The $3.25 million to support the work in the Gairdner and Barclay buildings will come from the existing alteration and renovation budget, which is part of the operating budget. A portion of the alteration and renovation budget will be dedicated to this project each year, with the cost spread out over a number of years. The University is required to contribute this amount in order to receive the $9.75 million in federal and provincial funding. In addition, the University is seeking donations to help support the renovation of both buildings.”

The Gairdner building is a three-storey facility with large windows on the upper floor, directly adjacent to the RP Bell Library on the Mt. A campus. The building, totally unfamiliar to many newer students, was home to the fine arts department from 1965 to 2014.

Thaddeus Holownia, head of the fine arts department, began working for Mt. A in 1977. He said the Gairdner was not an adequate space

for the whole department and was originally designed to house only drawing, painting and art history.

Comparing the Gairdner building with the Purdy Crawford Centre for Arts [PCCA], which was completed in 2015, Holownia said, “One of the big differences in moving [to the PCCA] is that we have beautiful light. The windows are up high, and we have all this wall space to accommodate putting work up. There was no real sense of flow [in the Gairdner] in terms of communal space … it always seemed very awkward and fractured. Now, we’re all together … it’s much more functional and social.”

Jack Kinnie, a fourth-year fine arts student, said the PCCA acts as a much more public space on campus than the Gairdner did. “The [PCCA] is outfitted with newer and better technology and is a vast improvement over the Gairdner Building. However, the Gairdner had a certain charm to it – it felt more playful,” Kinnie said. The graduating class of 2017 is the last fine arts class to have used the Gairdner Building during their time at Mt. A.

First-year biochemistry student Jonah Sheinin said he is excited by the prospect of a new science facility on campus.

Sheinin also commented on the coming renovations to the labs in Barclay, saying that “having more and improved lab space in Barclay will likely mean a lot both to the students and to the faculty”.