Geocaching: The Scavenger Hunt That No Adult Knew They Needed 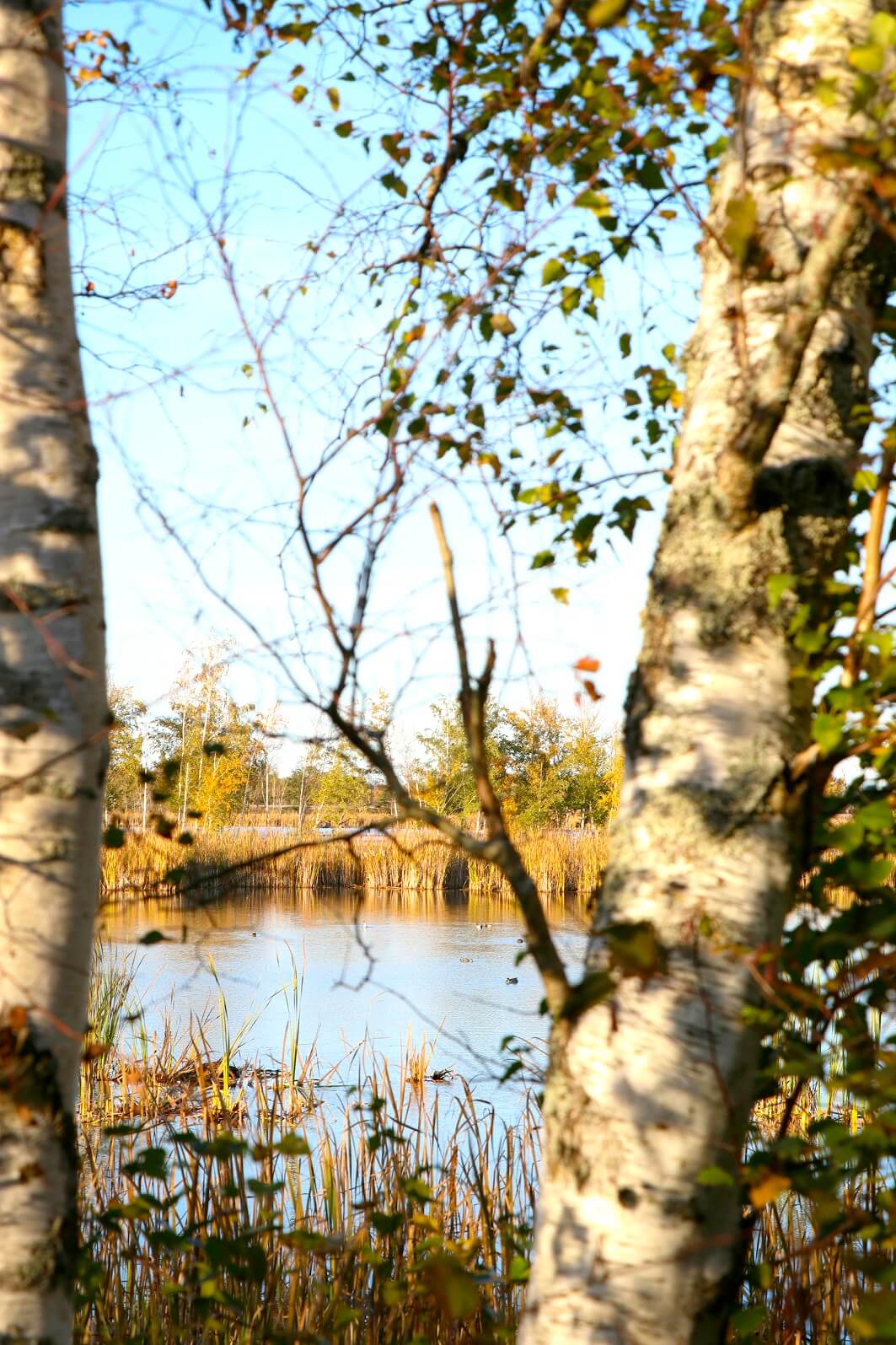 The popularity of geocaching in Sackville is rising during the pandemic 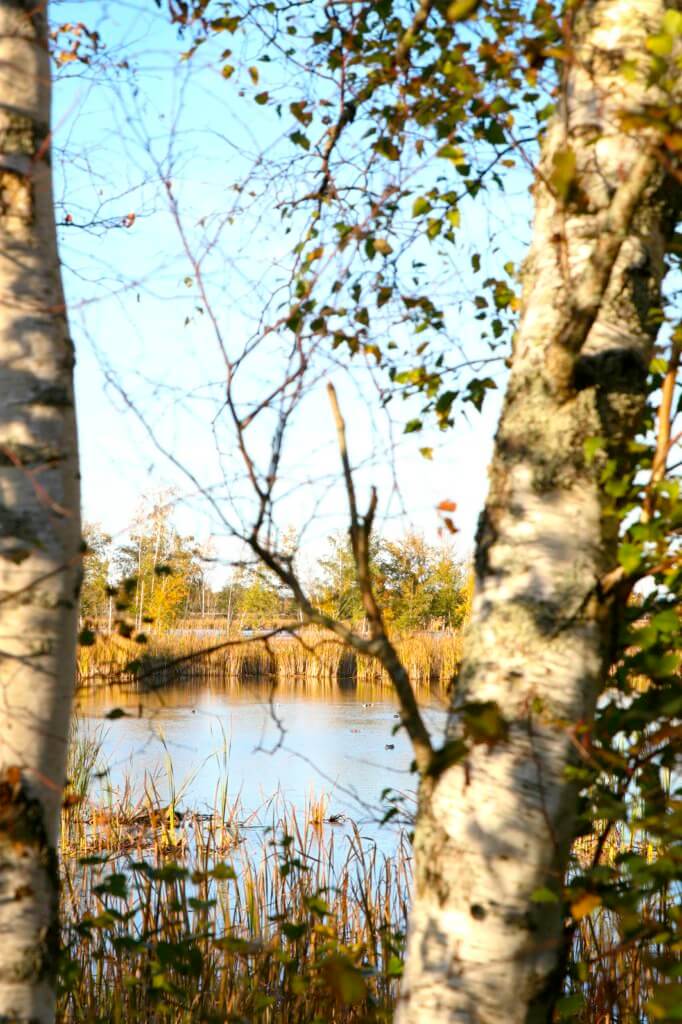 After nearly a year in partial isolation, it is safe to say that most of the community (campus and beyond) is itching for a new hobby, particularly one that takes us beyond the confines of our homes.

In this regard, the Mount Allison community benefits greatly from its rural surroundings, there are opportunities to engage with nature in every direction. Each year, the Town of Sackville’s Recreation department “hosts recreation programs for residents of all ages and abilities.” They recommend getting out and active with members of your quarantine bubble by sledding at the Swan Pond, playing disk golf at Beech Hill park, or cross-country skiing on the groomed trails on Walker Road, to name a few. If you give them a call, they will even lend you a pair of snowshoes for the afternoon.

One activity described by the town though, is a little less conventional: geocaching.

Global Positioning Systems (GPS) were invented for the United States military in the 1960s, eventually becoming available to the American public in 1996. Shortly thereafter, Dave Ulmer planted the first ‘cache’ on May 3rd, 2000 in Beavercreek, Oregon. It’s coordinates were posted to an online forum, and the rest, as they say, is history.

Geocaching is essentially an evolved version of letterboxing, a game played in Britain during the 1850s. Letterboxing was a pass-time that combined orienteering and puzzle solving. Players would hide weather-secure wooden boxes containing a hand carved rubber stamp and a small logbook, then publish clues to the box’s location in the local paper. Seekers, after solving the puzzle, would add their personal stamp to the logbook and print the found stamp on their own to keep track of their finds. These puzzles could be quite difficult, and there were often other obstacles, like having a box that could only be found by word of mouth, or that was planted on a moving vehicle or person.

Nowadays, each cache is carefully crafted to withstand the elements, and then posted to geocaching.com (Groundspeak inc., launched 2000), where the coordinates are logged with the name of the keeper. Cachers can check in for clues, or update other players about its location. As a whole, the activity is intended to promote outdoor activity and sustainability. It also encourages finders to pick up trash, minimize their environmental impact, and includes educational material about local ecology in the clues to their caches.

There is a local chapter based in Moncton, the New Brunswick Geocaching Welcome Centre, that boasts nearly 400 members on Facebook and allows cachers to “make announcements, post information, post your adventures, and ask questions about everything geocaching!”

With the helpful addition of GPS and digital communication, geocaching has become a global phenomenon. There are over 3 million active geocachers in 200 countries worldwide, including right here in Sackville, NB!

According to the website there are 316 caches in the Sackville area, the first having been planted in July, 2002, by Mike and Cathy Keeling. There are none thus far in 2021, but caches can be hidden by anyone. Grab a container and a smartphone, maybe yours could be the first!