“It was a memorable senior year:” Mounties’ football captain recounts the 2021 season 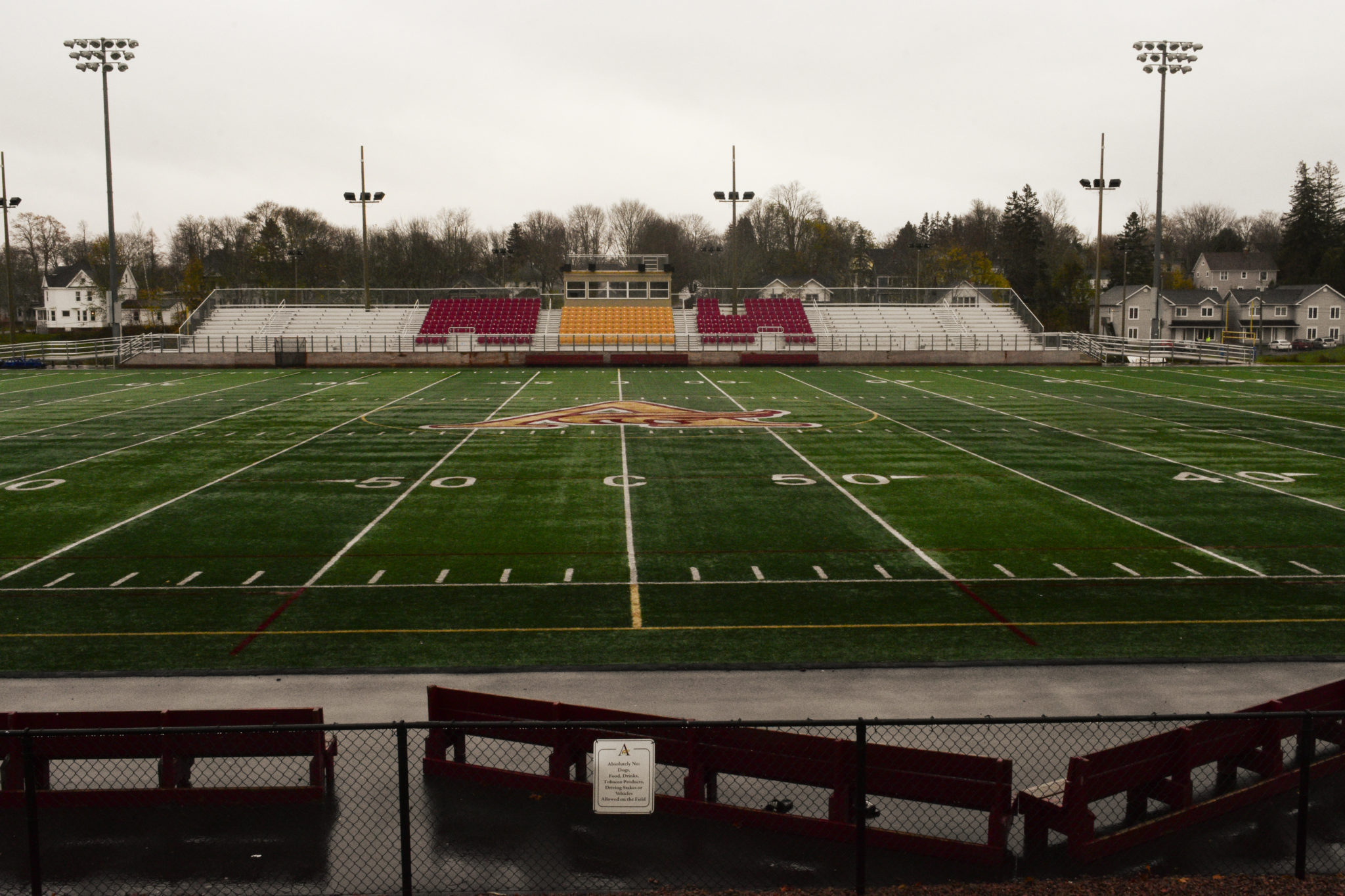 The Mounties’ football team has just finished up their season, and many of the seniors have finished their football career on home turf.

Dan Francis, a senior running back and one of the team’s captains, recounted how the season did not end as he wished but that it was great overall.

The 5-1 season was very successful for the team — it was one of their best regular seasons in decades. “It’s a really great season to be involved. I’m really happy that I get to be a part of that history,” Francis said.

The Mounties ranked second in the AUS conference by the end of the season. “We all played as a team, we always fought well together. Whenever one side of the ball was lacking, the other side would kind of step up,” said Francis.

Mt. A has a significantly smaller coaching staff than other AUS teams. The team has one of the smallest coaching teams in the entire country, and the majority of coaches work on a volunteer basis. Francis believes this may have been the factor that lost them the AUS champions spot.

“When we went into our playoff game, I think we got outcoached in some aspects, just because we had to adapt to some things with not as many coaches as others had. Their coaches could see more on the field… it’s kind of hard to adjust to some other factors because of it.”

Having a limited number of coaches did not stop the Mounties from having a successful season.
Francis also highlighted Zak Colangelo, the defensive coordinator for the Mounties, as another great coach for the team.

“He’s been in Sackville with us training pretty much every day with at least one of the players, one of the position groups, on the field, in the gym, in the weight room, like hands on in every aspect. I think he definitely grew a culture within himself… a lot of the success from this season came from that staple of how much we trained, how much we wanted it.”

AUS Sports recognized David Burns as the Assistant Coach of the Year for his dedication and attitude towards the team. “He’s one of the guys who played at Mount Allison before, fought for the team, so it was a memorable moment and he understood. I think he’s an awesome coach and deserves it more than anyone in the world,” Francis explained.

A few Mounties also found their way into this year’s major football awards, including Reece Martin with the Outstanding Lineman of the Year award, Graeme Stevens with the Student-Athlete Community Service Award, and AUS All-Stars awards for Lucas Cormier, Daniel Bell, John Agette, and Brock O’Brien.

As the team captain, Francis described how nostalgic it was to be playing on home turf for the last game of the last season of his career with the Mounties.

“Knowing that I’m in my senior year, every game, every practice, every moment, is the last time for those moments. I definitely got emotional at times,” said Francis. “Like, at the last playoff game… either way [the game ended] I knew it would be my last home game at Mount Allison… this was the last moment I would ever dress as a Mountie, walk out of this building, run onto this field, right? It was a really emotional point I had to get through.”

Francis is also hopeful and satisfied with the team returning next year, and is excited to see what they accomplish as they refine their skills. He also had some advice to share with the returning team for next year to continue the culture of dedication and teamwork that the Mounties pride themselves in.

“Don’t have too much doubt. It’s hard to say to not have doubt, but don’t let the doubt overwhelm you. Those hard moments we all went through, don’t let them overcome you… give it your all, because your effort will become your legacy.”