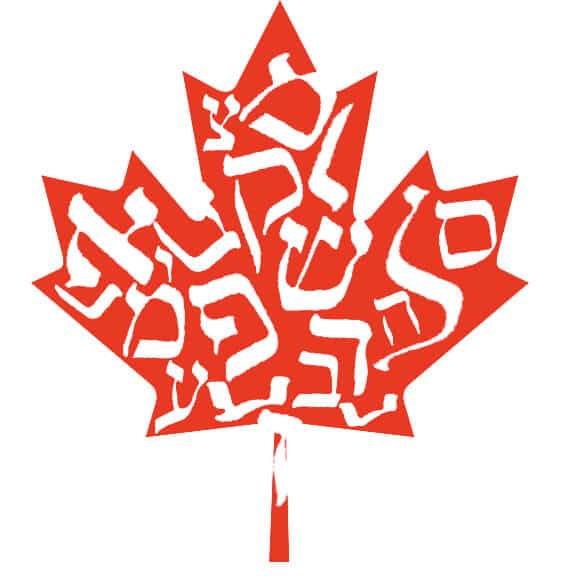 On Monday evening, Dr. Erin Corber illuminated historical Canadian-Jewish narratives with personal stories. Her talk, called Canada’s Jews: The National Mosaic of a Global People, brought the vibrance and importance of Jewish people in Canada’s history to life by sharing stories of her grandparents. The lecture accompanied the current exhibition in the library entrance, which marks the history and contributions of Jewish-Canadians over the last 150 years.

For Corber, visiting chair of Jewish studies at Dalhousie University and research associate at Concordia University, Jewish history can tell stories “about ordinary people, their everyday lives and how small folks, even those who are marginal and sometimes marginalized, are valuable agents of history and should have their place among the best known and most prominent names of our national history.”

Corber reflected on the last 100 years of Jewish history in Canada by telling two stories about her grandparents, inspired by two books that they passed down to her. The first was a book carried by her grandfather during his service for Canada during the Second World War. The war was a seminal experience for her grandfather, despite the anti-semitism he faced while working in a communications unit in Halifax.

The second book was A Treasure for My Daughter, a Jewish homemaking guide and cookbook from the 1950s. Corber spoke about her grandmother’s lackluster cooking abilities and her family’s favourite Jewish dishes. She connected her grandmother’s story to the broader role of women in Jewish history. Several audience members commented that they still own the same book.

Sam Smedley, a second-year geography student, attended the talk as part of Experience the Arts, a university special topic course. Smedley, originally from the U.S., came out of personal interest and a desire to learn. “I didn’t know anything about Jewish culture in Canada and wanted to hear about the Canadian experience,” he said.

Alanna Stewart, a fifth-year psychology student, reflected on the impact of Corber’s talk, saying, “I feel like [Judaism] is a very misunderstood religion.… Her grandparents’ story was very powerful and interesting.”

At the end of the talk, many audience members shared stories of similar lived experiences. Corber’s message about bringing individuals’ stories to light within broad and complex histories shows how affecting and emotional history is when told their personal stories. To pass down history and tradition, “you need great storytellers,” said Corber. “My grandparents were great storytellers.”