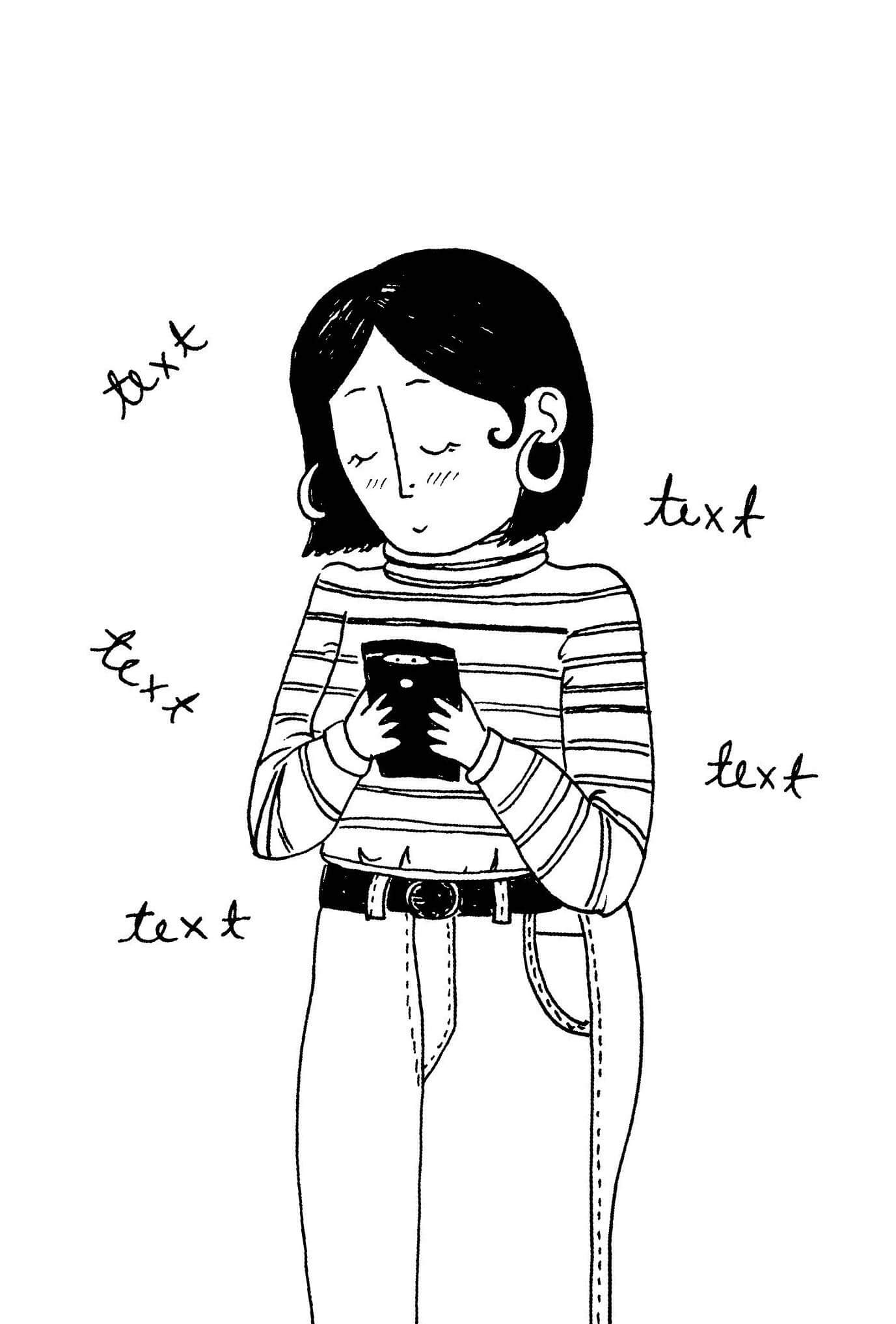 Janet Gourley is a fourth-year sociology student doing her honours thesis on barriers to mental health access at Mount Allison. “[Bell Let’s Talk Day] was really important to me, so I understand that it means a lot to people,” she said. “But now just looking critically at it, there are some things that aren’t exactly great about it.”

In her opinion, the failures of the campaign lie in its focus on the medical model of disability and mental illness. “If you’re sticking with the medical model, that’s going to get pretty problematic pretty quickly,” she said. “It’s not focusing on the fact that there are social influences on people’s experiences, and that depression and anxiety and other forms of mental distress are very much influenced by what’s going on in society, by what happens to particular groups of people in society.”

Gourley also said she has hesitations about who is behind the campaign. “I’m not the CEO of Bell, I’m not part of the campaign at all, and I’m sure there are very wonderful people involved who completely have the best of intentions. But sometimes I think when there’s a for-profit corporation [behind a campaign], we really need to think critically about what’s going on,” she said. “If we’re talking about social stressors, capitalism is certainly something that is very detrimental to health. It is an economic system that requires poverty and inequality in the basis of that economic system, and that’s something that definitely causes problems.”

Hayley Wood is a third-year biology student and a member at large of Mt. A’s chapter of Jack.org, a non-profit mental health advocacy group. “When you make something a day or a week and you are dedicated to something like mental health advocacy, it really is a great way of bringing people together and I’ve seen that first hand,” she said. “[Jack.org’s] goal is to keep that conversation going after the fact. It’s awesome that Bell can make a day for it but of course it’s our responsibility to keep that conversation going, and get people as involved after that day or week is ended.”

Margaret Tusz-King is the executive director of Open-Sky Co-operative, which provides skills support and residential support for people with disabilities and mental health challenges. Regarding the role of corporations like Bell in mental health advocacy, Tusz-King said, “There is something called corporate social responsibility. Forty years ago, when I grew up in the 60s, the playgrounds in the parks were built by the companies where people worked. There was a real connection between employers and communities and where community needs are.… So there’s always been a push to say people who benefit from the business sector should also be giving back to the community. I think there is a role.”

That being said, Tusz-King recognized that large companies are strategic about who they fund. “A few years ago when Open Sky was trying to apply to different big foundations like Bell and insurance companies, they all kind of just said, ‘Well you’re too small,’ ” she said. “So, a rural area like Sackville, chances are we’re not going to benefit if they’re going to support projects around mental health. These big companies, they want to get more bang for their buck … so they’re going to go for bigger projects.”

According to Tusz-King, for the last four or five years Co-operators Insurance has been quietly funding Open Sky. “[The insurance company] is a cooperative. It’s not a big corporation. It is run by its members. I think when people have a say in business models that are more democratic you can get kinds of programs that connect more deeply with what individuals and communities need.”

Speaking specifically about the Bell campaign, Tusz-King said, “Overall, I think it’s really important for us to not discourage effort at this point. We’re still in that growing edge of ‘Let’s just get people talking’ … and we should be critical in a supportive way, constructively, saying, ‘this is great and we could do better.’ ”