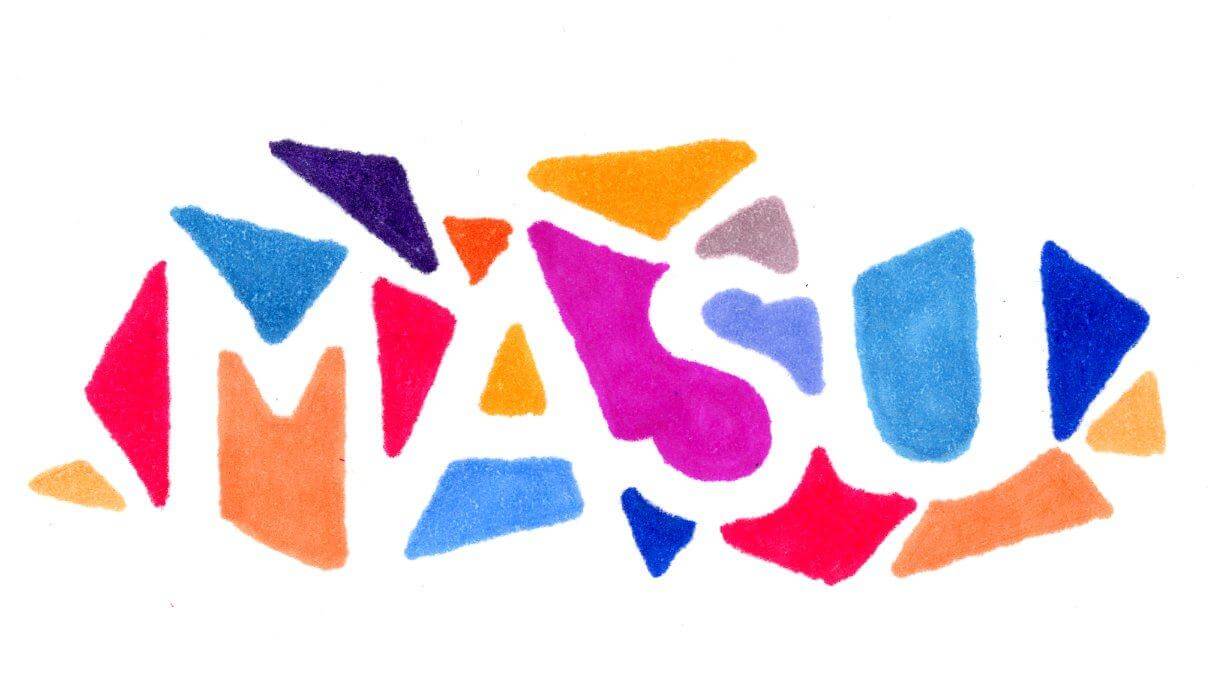 On Feb. 24, Rohin Minocha-McKenney, the first-year counsellor-at-large, and Kevin Wong, vice president of finance and operations, collaborated to create the first-year caucus, a new MASU committee intended to increase communication and engagement with first-year students.

The role of the committee is to review MASU policy and Orientation Week, as well as to communicate MASU events and issues to first-year students. The committee also wants to host at least one small event each academic year in each residence, to promote MASU services and educate students on MASU affairs.

Minocha-McKenney said a conversation he had with first-year student Miriam Dysart inspired him to make this committee. “Even though [Orientation] was great, she felt that off-campus students weren’t as included as they could have been,” said Minocha-McKenney.

“I’m so excited to make improvements because I love Mt. A; Mt. A is such an awesome school,” said Dysart, who will be the off-campus representative of the committee. Dysart plans to help improve Orientation for off-campus students by making them more included in the residence activities.

“It is a big transition going to university from high school,” Dysart said. “You’re changing friend groups, you’re having to adjust academics-wise, it is a change. So, I think it is really important to make everybody feel included and supported in this transition and I know Mt. A can do a really good job at that.”

This conversation led Minocha-McKenney to further question the communication and engagement of first-year students, which he expressed to Wong.

“I’m always looking for ways to increase our efficiency and make our information flow better, and what [Minocha-McKenney] was really highlighting was that he felt that there was kind of a disconnect in terms of information flow to the MASU,” said Wong. “He felt that through his position as the first-year rep he wasn’t able to adequately engage first-year students. There are only so many structures we have to solve that problem, but I think a committee is a really good one.” Wong hopes that this will lead to a better flow of information and better awareness of the issues facing first-year students.

“The big goal of the committee this [academic] year will be just to get together to review our terms of reference, to make sure it fits with what first years want and then to hopefully send recommendations for Orientation next year,” said Minocha-McKenney.

The committee will start this month with a series of meetings and will continue next year, led by the next first-year councillor-at-large.