Meet your MASU: the new faces of student representatives on campus 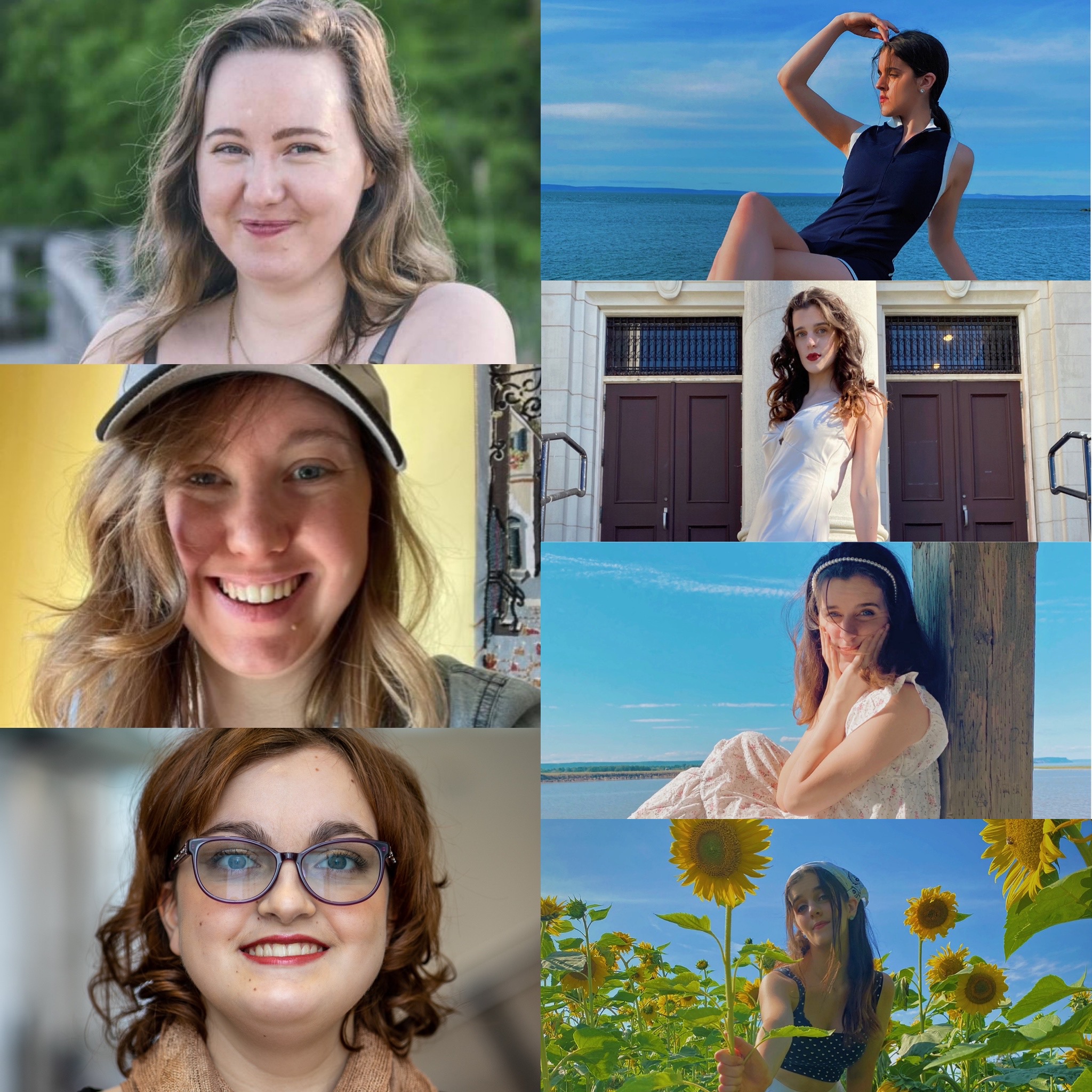 The cooling weather has not stopped student representatives from coming in hot for the MASU Fall elections. Positions for this year’s Fall elections were two Councillors-at-Large, along with representatives for first-year students, international students, gender and sexual diversity, ethnic diversity, and disability. The MASU elections office hosted election speeches on September 28, moderated by Ian Richardson, the MASU’s Chief Returning Officer.

Two Councillors-at-Large were nominated and elected into the MASU: Paige Meisner and Nate Lesser. Meisner studies international relations while Lesser studies sciences. Lesser promised that their job “is all about listening to your concerns and communicating them.” Meisner added that they will both “aim to act as a bridge between the community and the Council.” Both councillors claimed traits like accessibility, approachability, maturity, and strong passion for student advocacy are necessary for success in their upcoming roles.

Three candidates ran for the position of First-Year Councillor: Freddie Spoonheim, Reid Delaney, and Rajan Minocha-McKenney. Minocha-McKenney was elected and hopes to “create a community of first years to overcome hardships and hurdles” which are naturally a part of COVID-19 and the first-year university experience. “I want to play a major role in advocating for all the first years to ensure all our concerns and ideas are addressed and implemented,” said first-year biochemistry major. An anonymous student asked an important question: What kind of soup would the candidates be? Minocha-McKenney claimed that he would “definitely be any type of homemade soup, anything that makes you feel warm and comfortable.”

The Ethnic Diversity Representative acts as an advocate for ethnic minority members of the Mt. A community and works on diversity and inclusion initiatives on campus. Two candidates ran for this position: Ngoc Huynh and Paniz Moradi, resulting in a very close win for Moradi. Moradi is a second-year biology student who has lived in many countries and found her way to Mt. A. She has “had the privilege of being a part of the minority and majority of people in a society” throughout her life. Living in different countries has provided her with a strong understanding of how people feel on both sides of a conversation on inclusion. Moradi explains that her main goal is to listen to the concerns and ideas of all groups, not just minorities: “I feel like I could be a voice to make you heard and make your concerns be seen and be worked [on] together to be addressed.”

The International Student Representative works with the Ethnic Diversity Representative, and also represents all international students, their respective affairs, and works with various supports to provide a positive international experience. Pushkaraj Jadhav, a Mt. A student since Winter 2019, was elected representative to this position. Jadhav is involved with many international and diversity-focused groups like MOSAIC, a cross-cultural youth project in New Brunswick. He was also the International Orientation Chair for Fall 2021’s Orientation. “I recognize that transitioning to Canadian life can all be tackled with a better approach,” he said, describing the importance of creating more resources for the transition into Canadian culture after Orientation week.

The Disability Representative is a new position for the MASU, which was created by last years’ Accessibility Affairs Coordinator. Rachel Hanakowski was the elected representative for this position, over her opponent Lydie-Anne Ruest Belliveau. Hanakowski is a returning sociology student at Mt. A and is a heavy advocate of accessibility at the university She has previous advocacy experience with the University’s Senate Committee, ACID, and the President’s Task Force for Diversity and Inclusion. “I want to help create a Mount Allison where prospective students with disabilities feel able to choose our university for their education and where current students feel safe and able to navigate the campus,” she described during her speech. Some of her anticipated work includes increasing services at the Meighen Centre, hosting forums to learn more about accessibility and disability within the community, upgrading buildings to accommodate for physical disabilities, and “listening to everything [students] have to say” to make the university more accessible to students of all disabilities.

Finally, Tayyab Sohail was elected for Gender and Sexual Diversity Representative. This position requires the representative to act as an advocate and a bridge for the 2SLGBTQIA+ community and gender-and sexuality-related clubs, societies, and initiatives on campus. Sohail is a fourth-year psychology student from Pakistan and is especially interested in adding ethnically diverse perspectives to concepts of gender and sexuality on campus, as well as representation for asexuality. “Most of the [Pride] events are sex-based, and around sexual education… but what we don’t ever see is the celebration of a lack of sexuality,” he explained. “A lot of the events especially during Pride are [also] very white-centred, and where people are coming from in other parts of the world, we don’t really relate to them. They don’t really feel inclusive to us, so I am looking forward to modifying some events, adding some events, and adding in an aspect of education about the history of queerness and different parts of the culture… and how is it like being queer as a person of colour.”