On November 16, ATLIS hosted Mt. A  alumnus Nigel Martin, former editor-in-chief at the Argosy, author, and activist to give a lecture on Zoom about the path of becoming an activist and creating change. Martin has held many roles in his 40 years of activism including the executive director of the Canadian council for international cooperation in Ottawa, has been the director of several NGOs (Non-Governmental Organization) and founded the Forum for Democratic Governance.

Martin began the lecture by talking about how change has been created over the years. “I look back at some of the issues from [my time at Mt.A] and realize that a lot of important progress has been made since then, like the Civil Rights movement in the United States.” He also discussed how advocacy has gained some prevalence in the public eye, with 13 activists winning the Nobel Peace Prize within the last 20 years. On the changes in international activism, Martin commented that it is “a collaborative effort now” from all around the world to solve some of the biggest issues that we face today.

Martin continued, explaining how he found his voice in activism. “My activism goes back to those days in the 60s. A lot of students had concerns, and we wanted our voices heard,” said Martin. “I didn’t even know about NGOs when I was at Mount Allison. Then five years later, I was starting a career, so there was a lot of luck involved. But it fit, and it fit me perfectly,” he said. Martin explained that he believed he latched onto activism because he was angry, and activism provided a mask for it by projecting it onto a worthwhile cause. “I was a delinquent and had a lot of  anger and a lot of issues. So, the whole kind of backdrop shaped my character that, upon analysis, worked out well for me as an activist. But I had to come to terms with my own anger as life went on.” His “seeds of activism” were officially planted when he was hired at the Canadian International Development Program when it was just starting up. He explained that people were actually trying to change things for the better and coming up with different alternatives instead of just critiquing ideas, and that changed him. “When you make that shift from critiquing to actually trying to implement ideas, you become very vulnerable,” said Martin. He explained that with this shift comes the true meaning of being an activist; it is not just looking at the problem but trying to do something about it.

It is difficult to make change in a world that is not quite ready for it. “I was convinced when I was young, we were going to change the world, and make it a better place. The reality is, change comes little by little,” said Martin. Those that want to make a change are the minority, even in present times where calls for change are in high demand. He explained that many people cannot get involved because they do not have the time or the energy to call for change. Those that do have the means to fight for those that cannot.

Martin explained that patience is required in order to make change. “It takes time. I’ve had to acknowledge the smallest changes because that’s all I can do, make some small change in this world,” he said. Martin has had many positions of influence and explained that even though he made mistakes, he accomplished many things and got to work with extraordinary people. One of the things he learned was how to overcome challenges that some activists face, such as how to develop oneself and collaborate with others to help people; “[w]e can all help each other, and as globalisation has increased that has become easier and easier.”  He also learned  that one person is not a superhero; we all need help, we all need to want the same thing in order to make the world a better place. 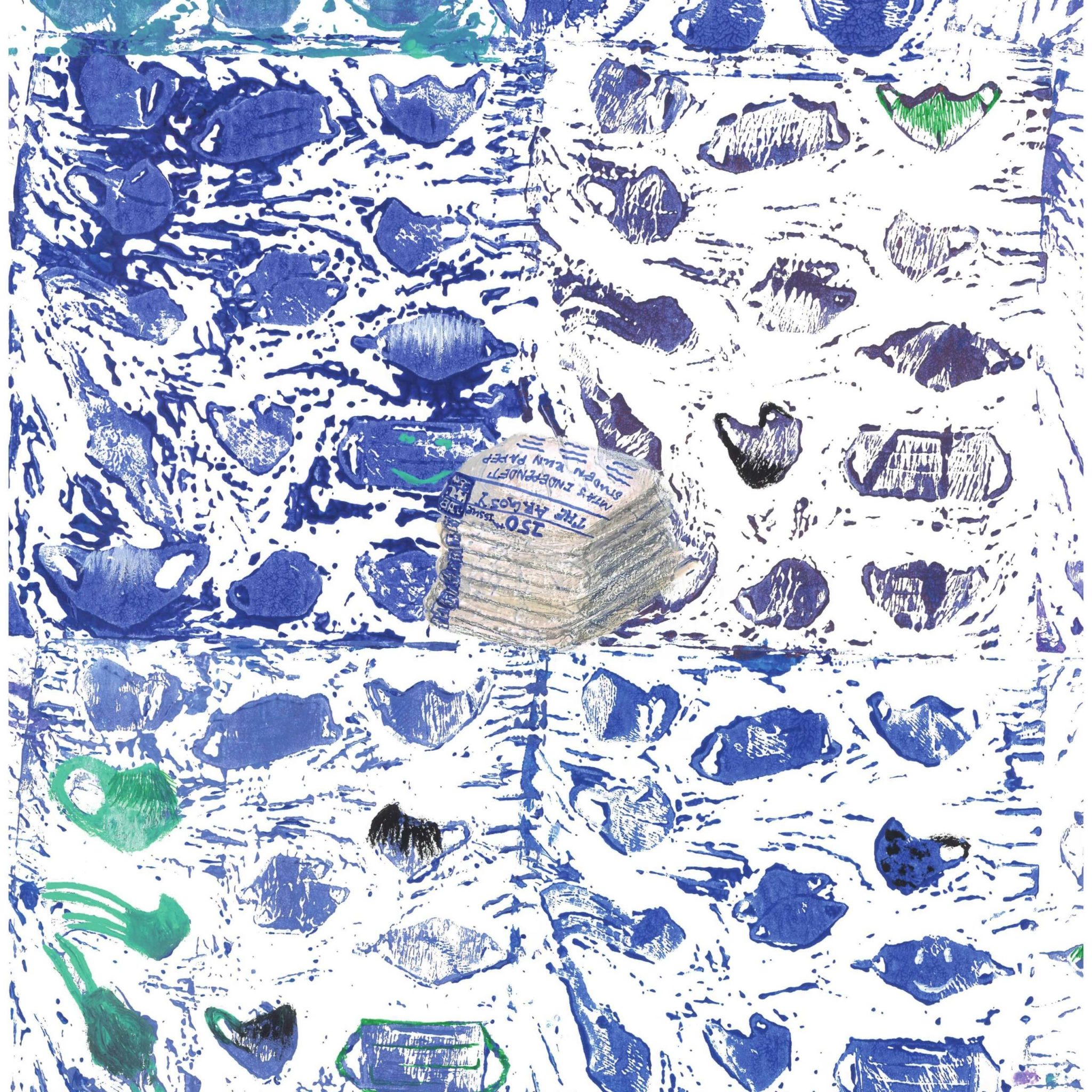