Skip to content
Preliminary numbers of new international students at Mt. A increase by 39% over the past year

According to Kutay Ulkuer, director of recruitment admissions and awards, the efforts to recruit more international students included cooperation with the Canadian government, including EduCanada, which is an international brand for Canada that holds university fairs around the world.

The marketing and communications office at the University produces brochures, used during tours and to promote the university for recruitment, particularly the international recruitment view book which is designed for international students.

When asked about the countries that international students at Mt. A came from, Adam Christie, the director of student life and international services, said, “We are up to 64 different citizenships, different nationalities on campus and we are hoping to attract more, where the university has an internationalization strategy.” Christie explained that building up campus diversity has a positive impact on students’ interaction with each other and allows for more perspectives in classrooms.

There are many criteria that students take into account when they choose to attend a specific university. Nguyen Nhien, a student from Vietnam, said that Mt. A is a small university that makes her feel welcome, and that the fees are relatively affordable.

Nhien also mentioned that she became aware of the university when Alana Green, an international recruitment and admissions officer, visited her school and introduced Mt. A to the students there through her tour.

According to Kutay, Mt. A always tries to identify new countries where they might attract international student attention. Last year, for example, staff visited Japan, China, the U.S., and the United Arab Emirates. There are also plans this year to visit Oman, Qatar and Kuwait.

Final numbers will be known later in October, as the 39% increase is a preliminary count.

The Argosy apologizes for these and any other errors. Suspected errors and requests for correction can be brought to the attention of Editor-in-Chief Catherine Turnbull. 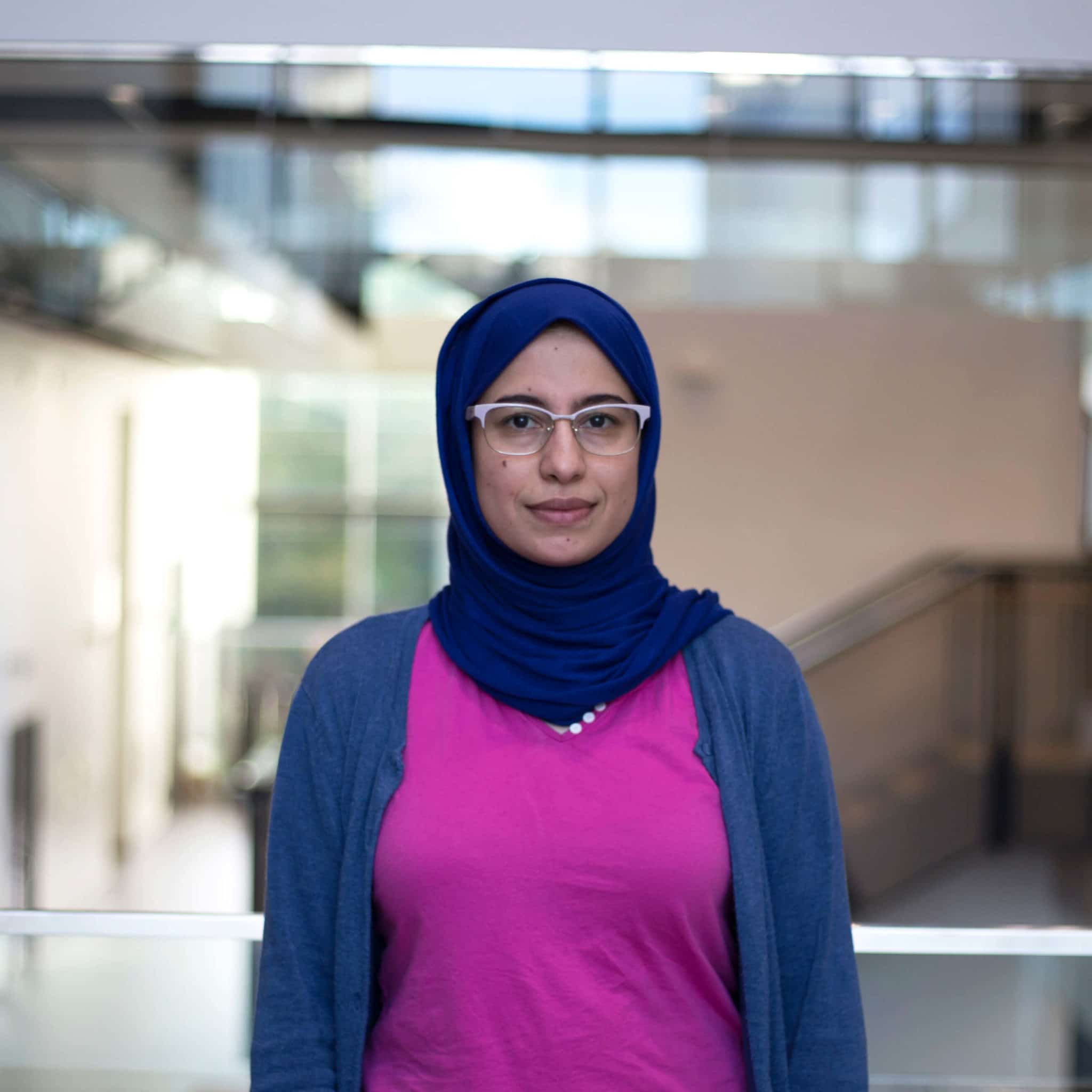