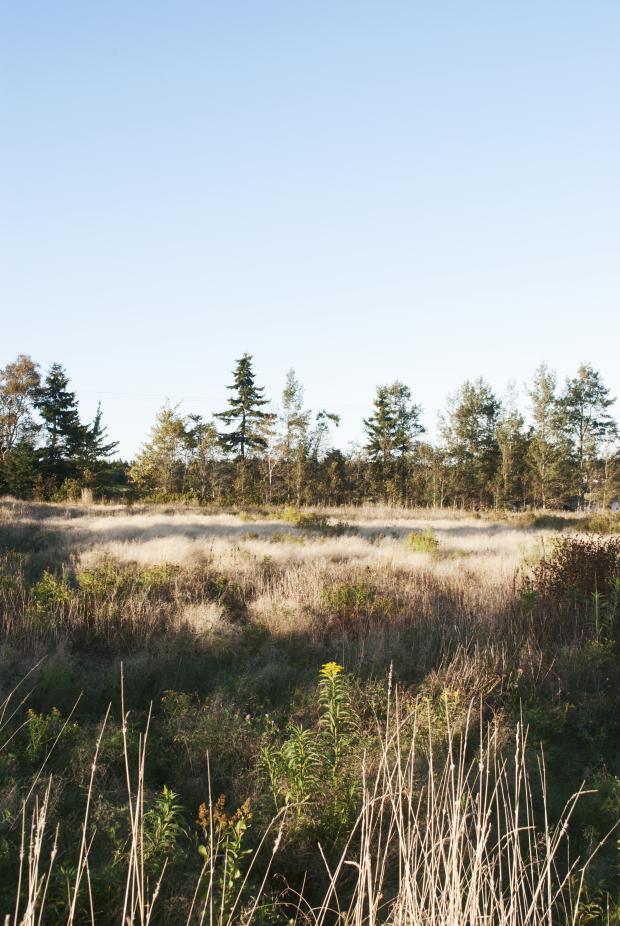 Students who have eaten at Jennings Dining Hall within the past few years, might remember occasionally seeing “MTA Farm” lettuce and potatoes on the menu. These vegetables had indeed been grown on Mount Allison’s very own farm. Students will not see these products offered this year, as the farm’s operations have been shut down.

As of this past summer, the farm will not be operating for the 2013/2014 academic year. Many were upset that the farm ceased operations, and were curious as to why the project would end so soon after its inception.

The farm land on York Street (the erstwhile “Cow Lane”) had been acquired by Mount Allison University in the mid-sixties. The farm remained unused until the launch of the Mt. A Farm in 2011. It was in this year that Mt. A’s Director of Administrative Services Michelle Strain and experienced farmer John Killorn, along with volunteers and two summer employees, rebuilt the farm “from the ground-up.”

Aside from supplying potatoes (some 30,000 pounds of them in 2011) and other vegetables to Aramark, this project was also part of the university’s efforts to encourage local food production. The farm also hosted vegetable U-picks during the fall, which engaged the broader Sackville community.

Strain stated that the project was put on hold due to a recent lack of funding. She explained, “the farm did not operate this year as we could not afford to run the operation at a deficit. Residence students support[ed] the farm with their meal plan fees and given the numbers of students living in residence are down by one hundred we could not afford the farm this summer.”

“The environmental fee that all students pay now goes to helping homeowners in town insulate their basements. Perhaps it is time this money was directed to a campus initiative like the farm operation?” suggested Strain.

Students currently pay ten dollars a year toward the Mount Allison Students’ Union’s (MASU) Green Investment Fund. The funds go towards a variety of projects which aim to lower Sackville’s carbon emission, such as the Trantramar Planning District Commission’s basement insulation program which received $11,000 of the $24,000 spent in 2012-2013.  Projects are brought towards the fund’s administrative committee for consideration. MASU Vice-President, Finances & Operations Josh Outerbridge indicated that the farm would be eligible to apply for students’ union funding.

The farm also faced weather challenges. Sackville has a relatively wet climate, as previous farm workers explained, and heavy rains compromised the quality of the crops. Such weather made managing the farm very difficult. One former student volunteer stated that “it was a poorly managed farm” when the weather threatened the crops, but others described their volunteering experiences positively.

Michelle Strain has previously stated that time is needed to invest in improving the farm’s soil quality and suppressing weed growth. Such efforts may enhance the quality of the land for future harvests if the project is resumed.

Fortunately, the farm is not the only place one can find locally-grown greens. Sackville has had a community garden since 2003. The garden grows pesticide and herbicide-free products, which can be purchased at the Saturday morning Farmers Market downtown.

While many in the community would be happy to welcome Mt. A farm veggies back into their kitchens, the farm remains closed indefinitely.