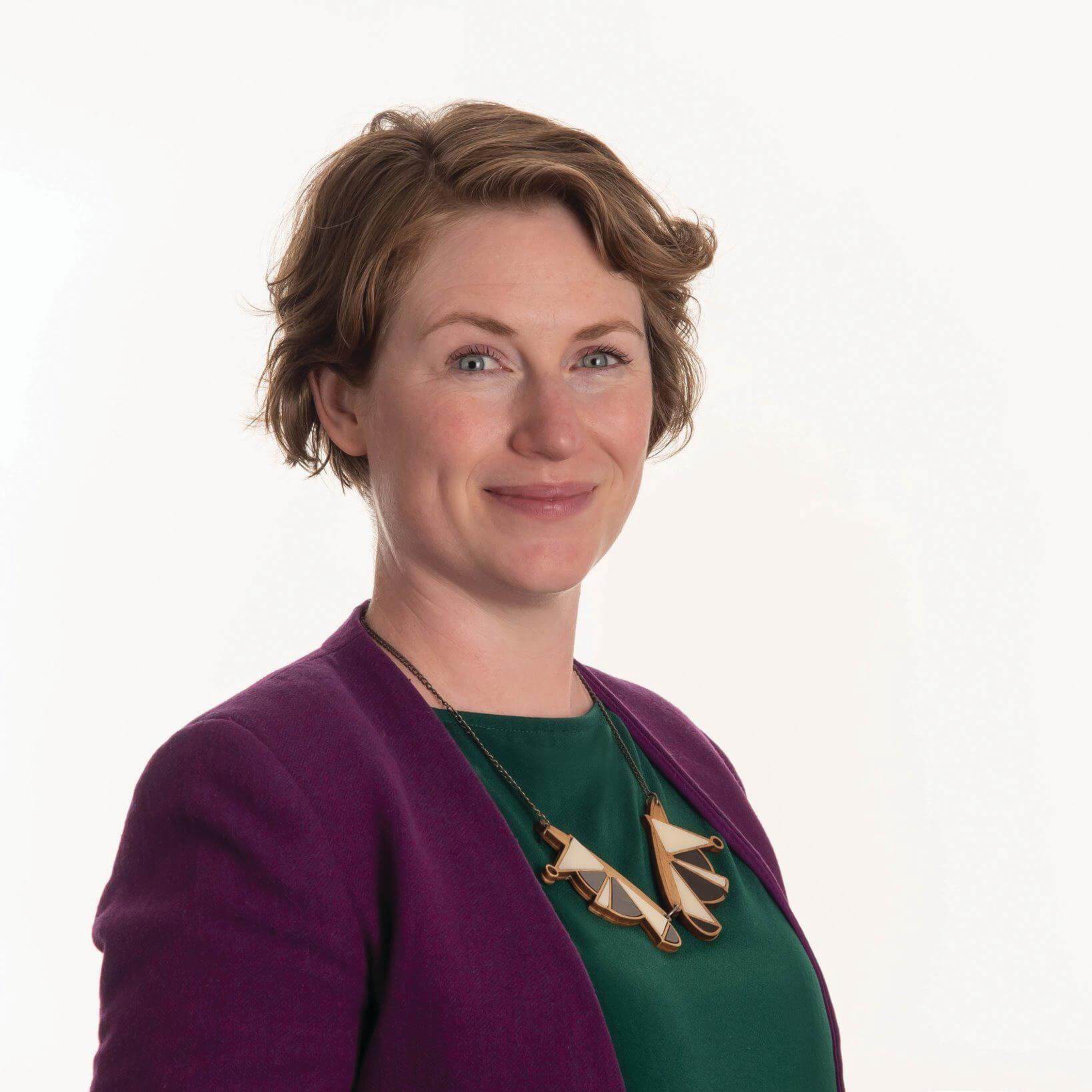 This Wednesday, three of the six candidates running for MP in the Beauséjour riding gathered at Convocation Hall for a debate. The federal election this October will determine who becomes the next MP.

Dr. Mario Levesque, from the political science department, acted as the moderator. He asked questions that were submitted by students in advance in addition to questions collected from the audience during the debate.

The candidates were asked what their top four priorities would be if elected as MP. Bélanger said his top four priorities would be pharmacare, dental care, climate change and the opioid crisis. “I really like what the NDP platform is trying to achieve with the pharmacare program and the dental program,” he said, referencing the NDP plan to make pharmacare and dental care free. The NDP website says that millions of people are putting their lives at risk because they cannot afford the medication that they need. They would like to change that. “If you have a dental plan or pharmacare, that is worth a lot more than whatever amount you would be paying [in taxes].”

Cormier said that his top four priorities would be “the economy, seniors, climate change and students.” In regards to students, he said that the government has to make sure that they encourage programs that cost less money. “We need to look at programs that will offer and encourage students not to graduate with such a heavy debt load that they feel tied and can’t address the opportunities before them.” He also mentioned that employing youth was very important: “They need to have a job; that is our responsibility.”

Lastly, Reinsborough said that her four main priorities would be climate, health care, green economy and a social safety net. Reinsborough said it was important “to make sure that we can all have access to good education so that students can have free tuition” and that with the Green Party in power there would be “opportunities to actually make these positive changes that will benefit us all.”

Another question was about each candidate’s plan regarding climate change. Bélanger was the first to speak: “We have a target in place to be able to reduce the emissions by 2030.” He said that one of the ways the NDP plans to do this is by “taxing the corporations that are the big polluters.”

“Climate change is a global problem,” Cormier said. However, he claimed that Canada is not the main problem and needs to hold other countries accountable. “We need to have all the countries on board. I’m no expert on the matter, but I do know this: Canada is creating less than two per cent [of global emissions]. The culprits, two countries that account for 50 per cent, are China and India.” Cormier also mentioned that he did not agree with the carbon tax that the Liberal government has in place: “To tax Canadians on a global problem with the current carbon tax I find very challenging.”

Reinsborough started her response with what her party plans to achieve: “[The Green Party] sets a target to achieve 60 per cent greenhouse gas reductions from the baseline of our 2005 emissions by 2030 and to be net zero by 2050.” She said that the Green Party plans on making sure that this green transition does not affect the economy in a negative way: “A green economy is a caring economy. It is one where we can be prosperous, where we can be socially just.”

Last was a question posed by the audience regarding student debt. Cormier does not believe that university tuition should be free: “I don’t believe in free tuition. Everything that is given for free is not respected.” However he does believe that “interest-free loans should be in place, student rebates should be in place, and that [students that] remain in this area [after graduating] should get a rebate.”

In contrast to Cormier’s response, Reinsborough said that the Green Party plans on making tuition free: “We firmly believe that a public that is informed, skilled and well educated is something that benefits us all.”

Bélanger said that the NDP would like to eventually eliminate student loans. “The plan is to start working on having access to post-secondary education with no tuition fees,” he said. The plan is long-term, but they “would immediately eliminate the interest on student loans.”

The federal election will take place on Oct. 21. Students aged 18 or over have the choice to vote either in this riding or in the riding of their hometown. To learn more about voting in the upcoming election, go to the Elections Canada website.