Skip to content
Mt. A signs financial memorandum of understanding with NB government

Mount Allison has come to an agreement with the provincial government of New Brunswick that will provide the University with consistent funding and stable tuition over multiple years.

Previously, Mt. A administration could not easily predict the amount of funding it would receive from the government. “Any university president would tell a government anywhere in the country that uncertainty in a budget year … is just a killing thing when you’re preparing your budget,” said President Robert Campbell at the announcement on Feb. 16. “We’ve even had moments, dare I say, where we’d already made our budget and found out something different about our funding!” The agreement will allow the University to begin working on a multi-year budgeting process. This increased predictability has the potential to allow for increased participation in budgeting discussions within Mt. A.

The agreement will gradually increase government funding to Mt. A by one per cent for the next three years, and by two per cent after that. This will amount to about $5.4 million invested in the University over four years, in addition to its current operational funding.

“Is it enough? It’s enough for us to maintain what we’re doing,” said Campbell, “but this is a province which is not rich and we’ve seen other sectors and parts of the country that have taken absolute cuts. We have never had our funding cut in New Brunswick ever, ever. So over the long term I think we’ve been treated pretty well.”

Under the agreement, tuition increases will also be capped at two per cent for the duration of current students’ degrees, and the University will undergo a tuition review for any future changes it wants to make. These tuition caps will not freeze tuition for the long term, but they will prevent tuition from increasing significantly between when a student enters university and when they graduate.

The University will also receive funding for research and development programs and pilot projects, which would include experiential learning programs. Funding of this sort has allowed the University to work on mental health and Indigenous initiatives in the past, and would allow for new experimental projects and opportunities in the future.

The agreement is a part of the provincial government’s attempts to improve access to education with the eventual goal of filling job openings and growing New Brunswick’s economy and population. This includes free tuition and tuition relief programs designed to reduce student debt and make education more accessible, as well as youth employment programs like SEED.

The provincial government has also made agreements with the University of New Brunswick and Université de Moncton and, according to the government website, it is working on an agreement with St. Thomas University as well. Addressing students at the announcement, minister of post-secondary education Roger Melanson said, “We need you to keep enrolling in post-secondary education, staying in New Brunswick, being the leaders of tomorrow … being the true leaders that you all are and can be.” 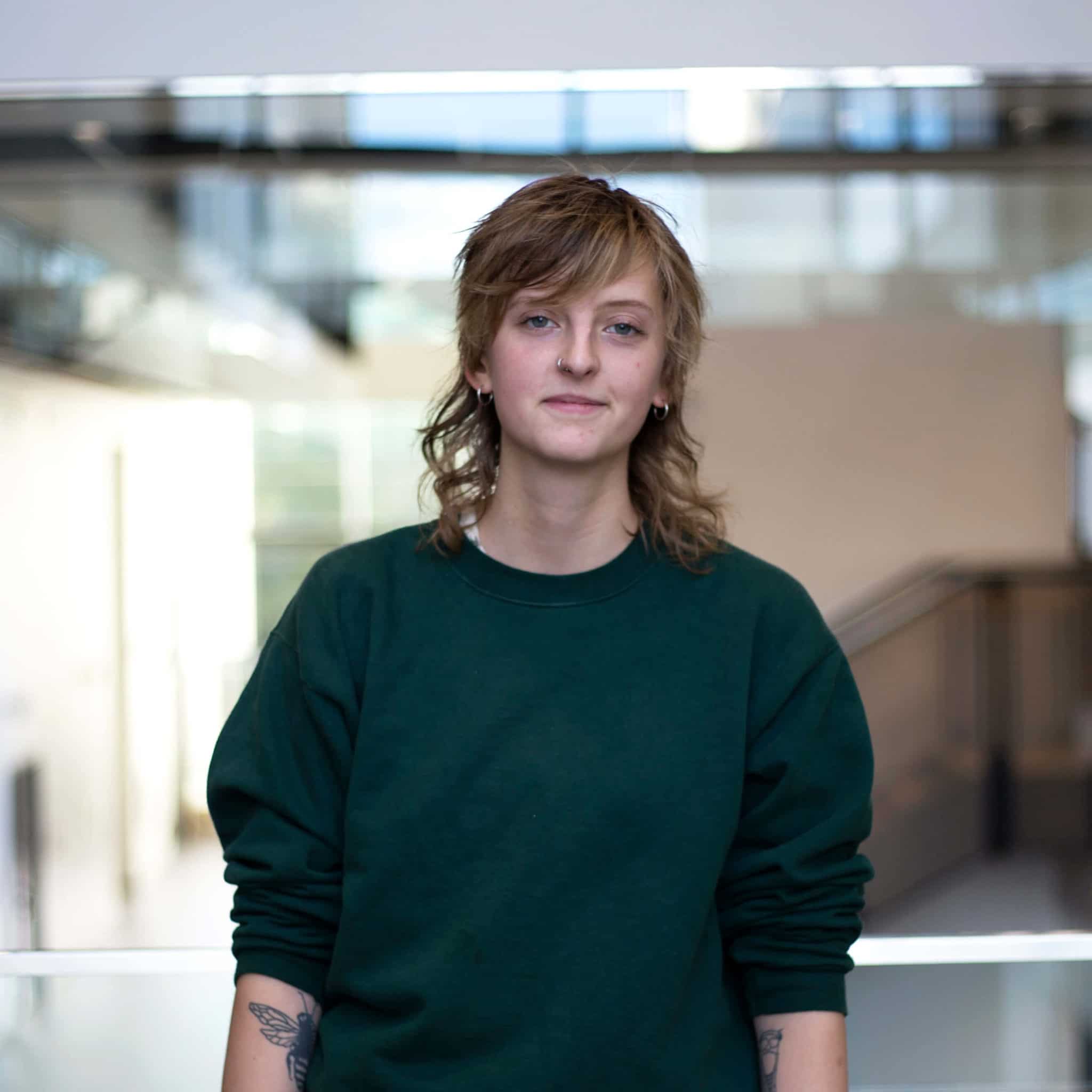