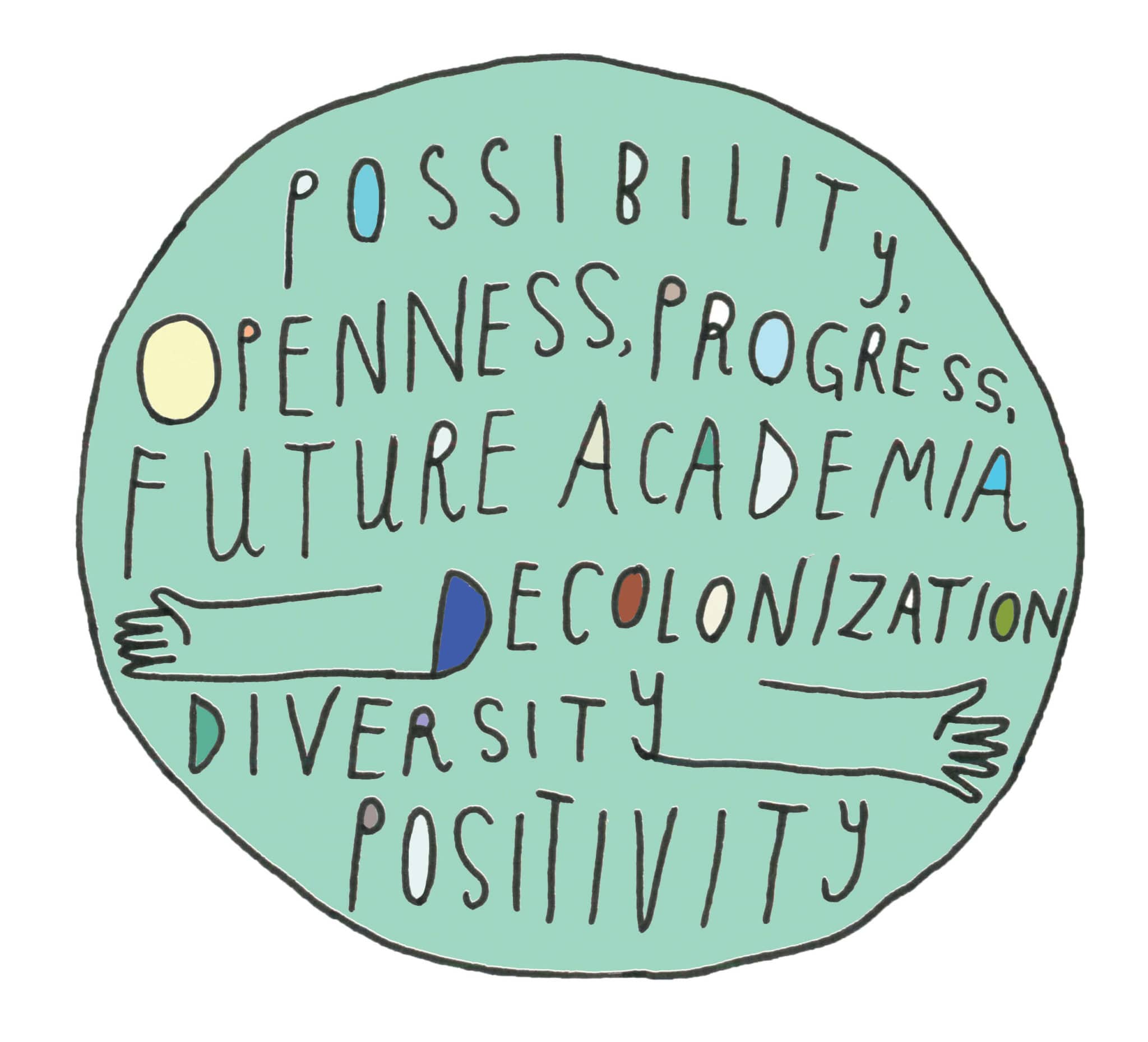 Mount Allison University is currently in the process of hiring two faculty members for tenure-track positions in a new Indigenous studies program.

Seven candidates gave teaching and research presentations from April 16 to 24 in the Mawita’mkw, a designated place of Indigenous gathering on campus. The topics were diverse, addressing subjects like biopolitics and Indigenous subjugation, Indigenous perspectives in environmental studies, and colonial dynamics in New Brunswick.

“Indigenous studies covers everything. You have Indigenous law, medicine, education, literature, science, I mean Indigenous everything,” said Dr. Paulette Steeves, one of the applicants. Steeves is a Cree-Métis paleo-Indigenous archaeologist and currently a professor in Mt. A’s anthropology department. She presented her research and teaching talks along with the six other candidates, but said the University did not offer her a job.

Emma Hassencahl-Perley, former Indigenous affairs coordinator, said the candidates under consideration were varied in their research interests and ideas for courses and “what they thought a first-year Indigenous studies course might look like.… I was just thinking, ‘Wow, we should hire five instead of just two.’ ”

The program will eventually give students the option of completing a minor in Indigenous studies. However, the program currently has no set curriculum or courses, and the University will not begin to build it until the hiring process is over.

“This is not the last two [Indigenous studies] hires I hope the University does,” said Provost Jeff Ollerhead. “I hope it’s the first two hires.” New faculty members’ areas of specialty will likely shape Indigenous studies course offerings at least in the short term, said Ollerhead, but “The long term goal is to be broad and across the whole campus.”

Interdisciplinary courses were mentioned by a number of faculty and staff as a good way of accommodating the broad scope of what an Indigenous studies program might look like. Doreen Richard, former Indigenous affairs coordinator, said, “I definitely want to see different programs or departments involved in it, because it’s not a one-department job. That’s not the way Indigenous people work – we work through collaboration with each other.… I’d like to see people working together instead of apart.”

Actually building the program may take some time. New courses could be offered as soon as the fall semester under the X991 code for special topic courses. However, any new regularly offered course needs to be approved by the Academic Matters Committee as well as Senate, and the University’s current plan to formalize Indigenous studies as a minor would involve the same process. According to Ollerhead, expanding the minor into an Indigenous studies major would likely take several years.

Groups like the Indigenous Student Support Group, the Indigenous Advisory Circle, MASU and the faculty council will also play important roles in building the program.

Steeves said she hopes to see Mount Allison work with local Indigenous communities to design the program. “Here in the Maritimes you have 15 Mi’kmaq communities.… If you want to plan a program, you reach out as nation to nation,” she said.

Richard expressed a similar desire for communities in the area to be involved in the process. “Someone out West will develop an Indigenous studies minor that’s totally different than the one we develop here,” she said, “because it depends on the territory you’re teaching it in, or that you’re building it in.”

The creation of an Indigenous studies program also fits into a long-term effort to decolonize and Indigenize the University in line with the Truth and Reconciliation Committee of Canada’s 94 calls to action. Richard hopes to see further small steps toward Indigenization on campus, as well as major ones like the addition of a new minor. She suggested more Indigenous artwork around campus buildings and more signage using Indigenous words as examples of simple gestures that will make a difference.

Ultimately, Richard said she thinks that reconciliation comes down to a sense of responsibility and eagerness to make it work on the part of University faculty and administration.

Undergraduate Indigenous studies programs have been implemented at other Canadian universities, including UBC in 2001, Concordia in 2012 and Dalhousie in 2015.

“Indigenous people themselves are at a place of recovering and healing where we do have people all over,” Steeves said. “You see schools now advertising not for one Indigenous scholar, but for two, four, five, which is fabulous.”