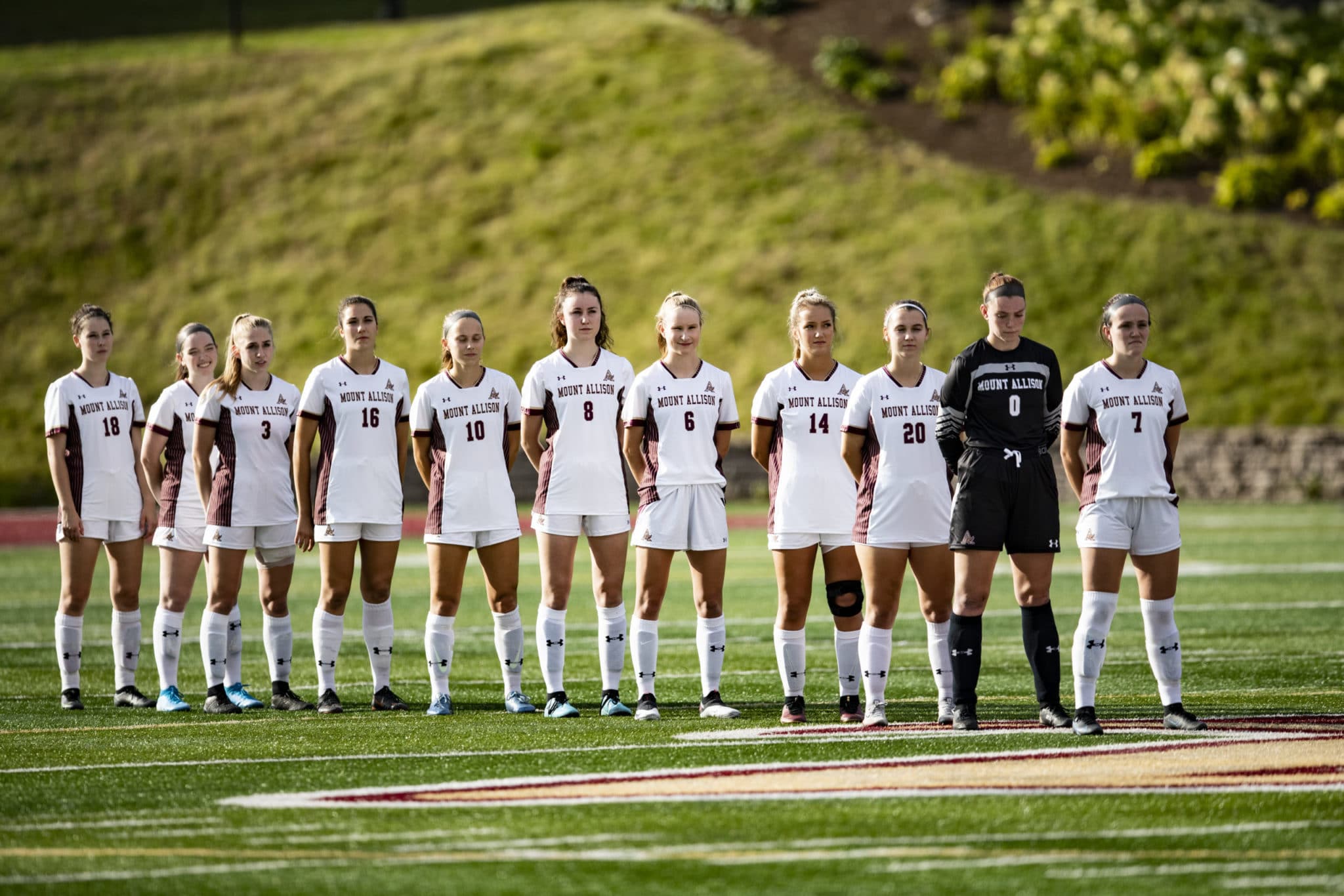 The Mt. A women’s soccer team is having a historically successful year with a five game winning streak throughout the season, the only team in the AUS league to have such a feat.

Gene Ouellette, professor of psychology at Mt. A and the women’s soccer head coach for almost seven years, is happy but not surprised to see their success. “We were at the bottom for several years. So this year now we’re sitting fourth, which I don’t think anyone expected, except for perhaps us…. I think we’ve caught some people by surprise.”

The success of the women’s soccer team has caught other AUS teams by surprise. “Historically—at least in the last few years—there hasn’t been a whole lot of success for the soccer program,” Ouellette explained. “[For] a lot of schools, [athletics is a] little more of a priority, it’s a much more highly funded program, and we’ve really worked hard over the last five or six years to increase our competitiveness. But everytime we take one step forward, it seems that the other schools would take two steps forward, and we were never really able to close the gap.”

New Brunswick’s low case count during the COVID-19 pandemic granted a unique opportunity last year for the team to take that second step and hone their skills on the field. Ouellette explained that the pause on AUS competition “gave us the time to really focus on elements we had to improve in the program.” He stated that since the full team was in Sackville last year “we trained every night and weekend… and we actually created our own league with Soccer New Brunswick.”

This “rogue league” was not attached to Mt. A or any other institutions. It included various college and university teams across New Brunswick under pseudonyms and sponsors other than their schools. Ouelette explained the unique phenomenon and how they were sponsored by Sackville’s own Bagtown Brewery: “We actually couldn’t wear our uniforms, we couldn’t play on our field… so we were the Bagtown Football Club, and UNB was sponsored by Picaroon’s, which was kind of funny because in the championship final game it was Bagtown versus Picaroon’s, two breweries.”

The current roster has also been a huge factor in the team’s success this season. “It was really the strongest team I can remember seeing,” Ouellette said. “It’s a really good mix of first, second, third, fourth, and a couple fifth years thrown in, so it’s a really nice range of year levels, players from Atlantic Canada as well as Ontario, so it’s just a really good mix. We started off really strong in training camp, a really strong beginning of the season, and now we are on a five-game winning streak which is the longest streak this year in the AUS.”

As of their last two games this weekend, Mt. A sits in sixth place in the AUS League, after a recent loss of 0-2 to Cape Breton University and a loss of 1-4 to STFX on Saturday and Sunday. One game remains in the regular season where Mt. A will work to continue their successful season on UNB turf on October 29 at 5pm. The game can be streamed online for free on AUS TV.

Ouellette is hoping that the energy that has been brought to games by women’s soccer supporters remains throughout the rest of the season and next, even over livestream.

“Oftentimes the student body doesn’t support athletics as much as I think we should for such a small place…. our last home game (against UPEI) was our biggest crowd in quite some time. It was a really exciting game, we won 3-2, coming from behind, and the crowd was into it, it was really loud, it was a lot of fun,” he said. “So hopefully that momentum can carry through to next year and we can get some [more] student support… Mt. A has not been this high in the standings for a while, and it’s a really special time for soccer right now and this team has worked so hard to get here.”

Fener’s Place: A new type of food for Sackville