Mt. A’s second annual Powwow: The solidification of a tradition 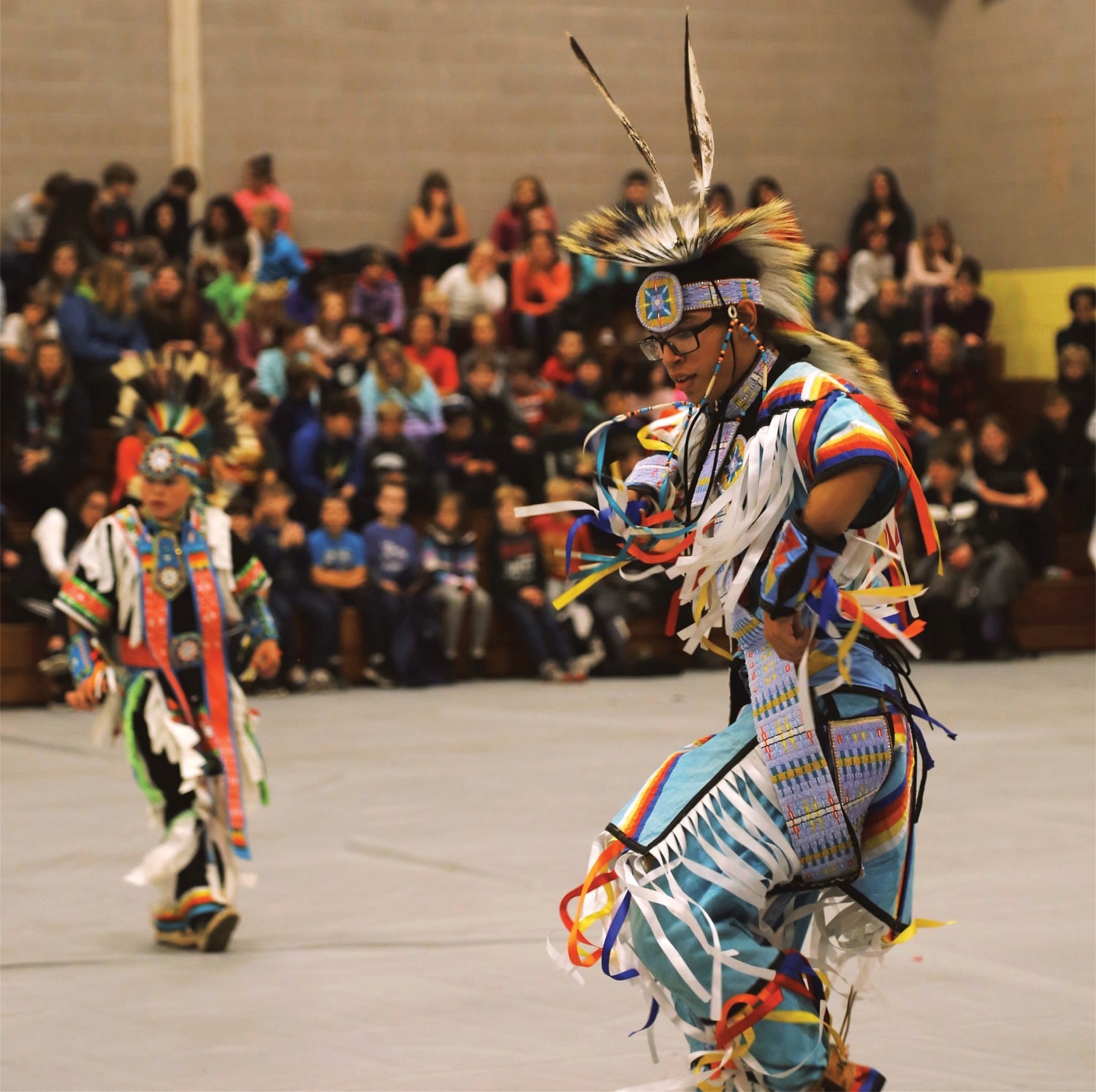 On Oct. 18, as winter made its first welcome appearance in the form of light flurries, the Indigenous Student Support Group hosted the second annual Mount Allison University Powwow.

Located in the Athletic Centre, anyone walking along York Street could see a bright yellow banner near the entrance. During the opening ceremonies, attendees were met with bleachers overflowing with people, from faculty and students to community members and a sea of children. 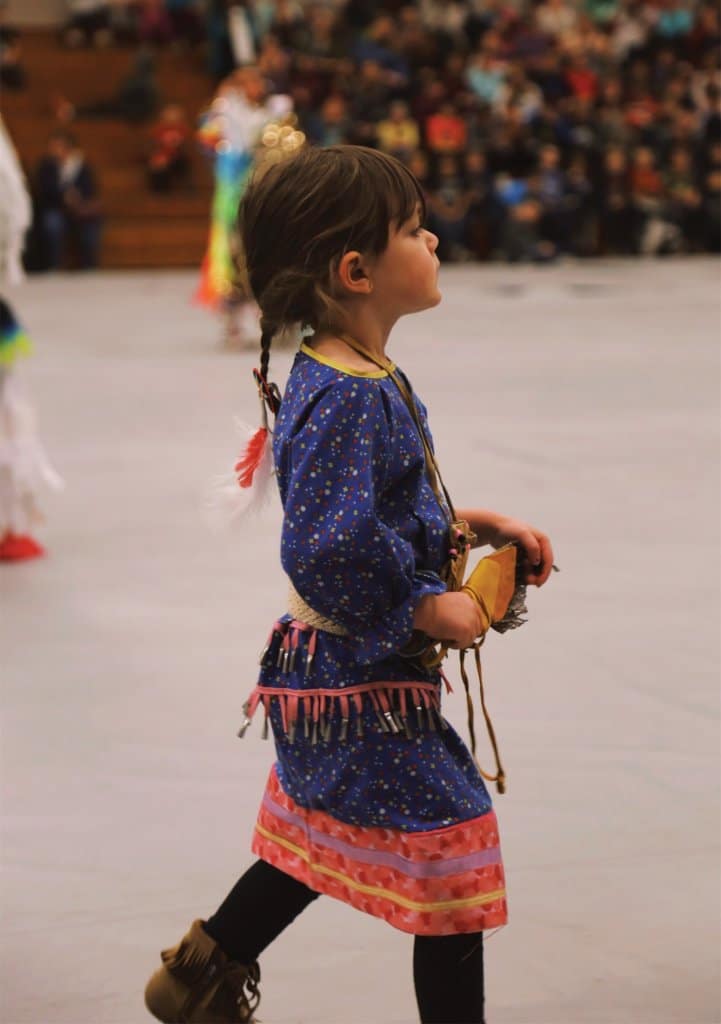 The event was not only a celebration of Indigenous culture and tradition, but also a community event where Indigenous culture could be shared with the Mount Allison community. The fact that the Powwow was open to the public was the first example of this intention. Another occurred after the incoming president of Mount Allison, Jean-Paul Boudreau, gave his address to those gathered there. Boudreau was asked by the MC to take part in a dance celebrating his upcoming installation. There is a video of the president accompanying Indigenous dancers on the Powwow’s Facebook event page.

After the opening ceremony, it was announced that the community was invited to join what was called an inter-tribal dance. After hesitation from the audience, MC Possesum Paul explained that “inter-tribal” meant everyone was invited to take part in a dance lead by Indigenous dancers. He described it as “stepping through the glass.” The result was a surge of students (both secondary and post-secondary) and other community members creating a sea of dancers circling around the gym.

At the same time, in Mawita’mkw there were four kinds of “Indian tacos” being sold, which are made up of a shell, meat, cheese, tomatoes, lettuce and other ingredients. Paul Beautiful Eyes Francis, a volunteer, explained the origin of Indian tacos to a community member as a product of the Long Walk, when Indigenous people had to survive off of rations given to them by the United States government. 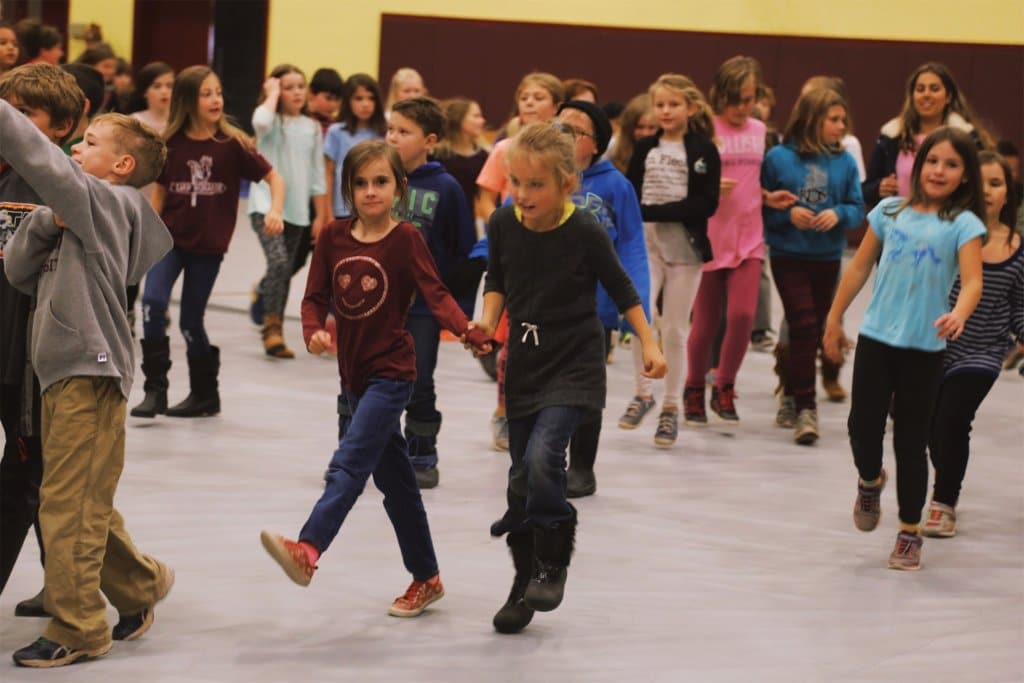 Patty Musgrave, the Indigenous affairs coordinator, said that the significance of this event was that it furthered reconciliation and showed pieces of the Indigenous culture to the Mt. A community. When asked what she would say to the community at large, she replied, “Thank you. We are grateful the Mount Allison community are so open to learning about the culture of this territory’s first people. I am sure our ancestors, whose bones are in the ground where this University sits, would be happy to know that they are being honoured in this way.”

As for future events, Musgrave said, “Holy moly, I’m just getting started.” The Mt. A community can look forward to more events celebrating Indigenous culture. Specifically, Mt. A’s sweat lodge should be built soon, and once it is ready there will be sweats open to the entire community.