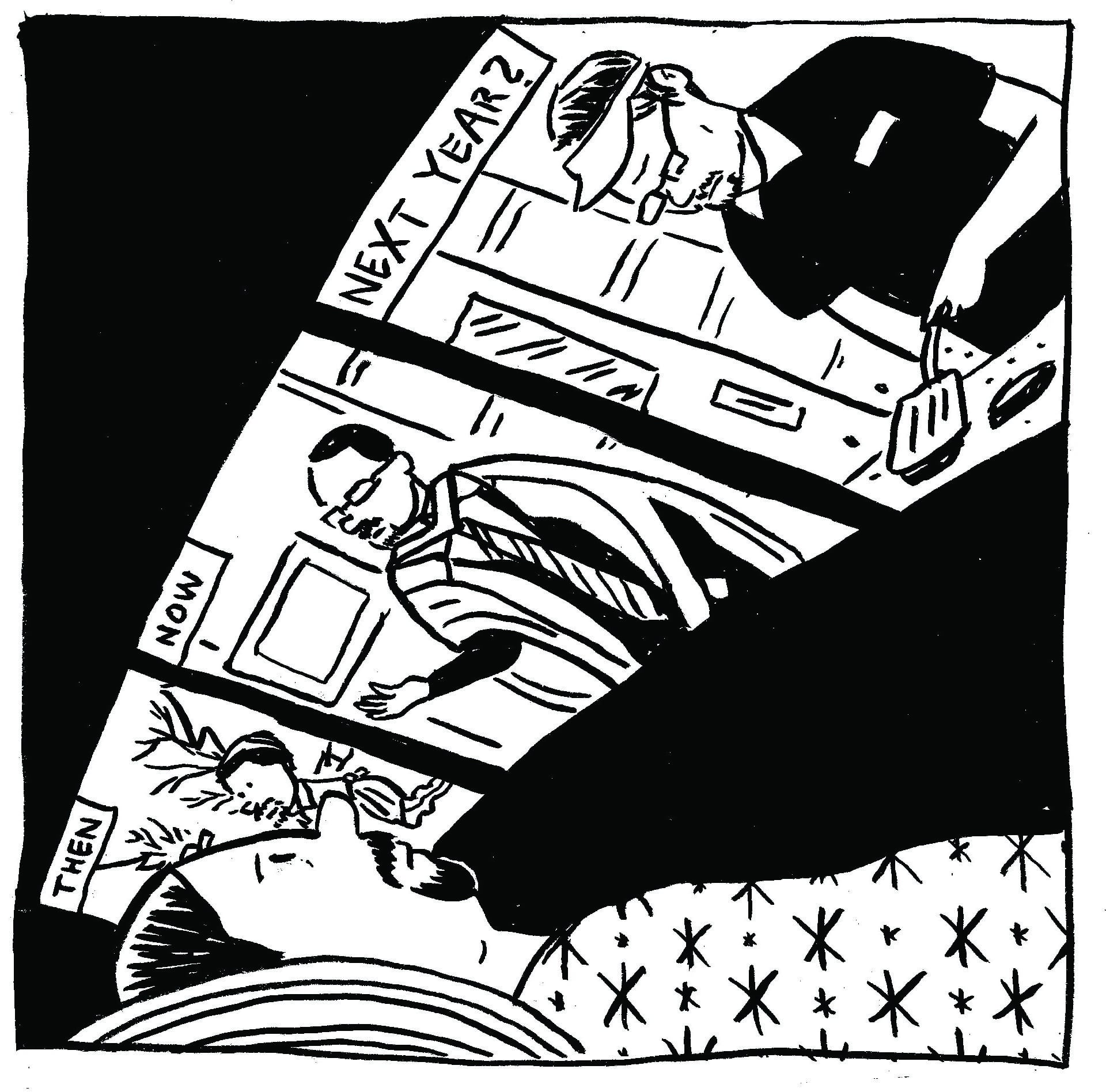 Normal procedure is overlooked due to strategic planning exercise

Mount Allison University President Robert Campbell has appointed two new faculty members to replace the outgoing deans of arts and social sciences. Due to the structural uncertainty associated with the university’s ongoing strategic planning exercise, the administration decided to forgo the normal process for appointments and appoint interim deans instead. The newly appointed deans will serve one-year terms as opposed to the standard five-year appointment outlined in Mt. A policy.

On Feb. 12, Campbell informed the Mt. A community Elizabeth Wells and Nauman Farooqi would serve as dean of arts and dean of social sciences, respectively. The new deans will replace the current dean of arts, Hans vanderLeest, and dean of social sciences, Paul Berry, for a one-year period between July 1, 2016 and June 30, 2017. Policy 3400 in Mt. A’s policies and procedures declares the normal term of appointment for academic deans is five years.

Policy 3001 calls for the establishment of a Presidential Advisory Committee (PAC) when determining academic dean appointments. The PAC is mandated to advise the president in the appointment of a new dean. The policy concludes the committee must consist of one appointed student and be chaired by the provost and vice-president academic and research. A PAC was not established for the appointment of the new deans.

In an email to the Argosy, Campbell said the strategic planning exercise is attempting to determine the appropriate number of faculties and deans at the university. He wrote that due to the potential restructuring upon completion of the strategic planning process, “it did not seem appropriate to make five-year appointments to positions that might not exist in another year or so.”

Wells, professor of music and appointed dean of arts, said the ongoing strategic planning could result in a lot of changes to the structure of programs, departments and administration. “[The administration] felt it would be more prudent to make a one-year appointment until they finish the plan and know where they’re going,” she said.

Wells said due to the short-term nature of her appointment, she will have to be realistic about what can be achieved during her time as dean of arts. Well plans to establish working groups to implement a one-year visionary project for the department. The project will attempt to address declining enrolment in the arts by redefining the associated disciplines and implementing recruitment strategies.

“Because it’s a one-year position, I don’t want to come in and pretend that I’m doing it for longer,” said Wells. “Obviously, I can’t put together a multi-year mission or plan.”

The current strategic planning exercise is set to be completed by the end of 2016. It will establish a new integrated strategic plan for the period of 2016 to 2025 and could result in substantial structural changes to the university.