Pride Month at Mt. A 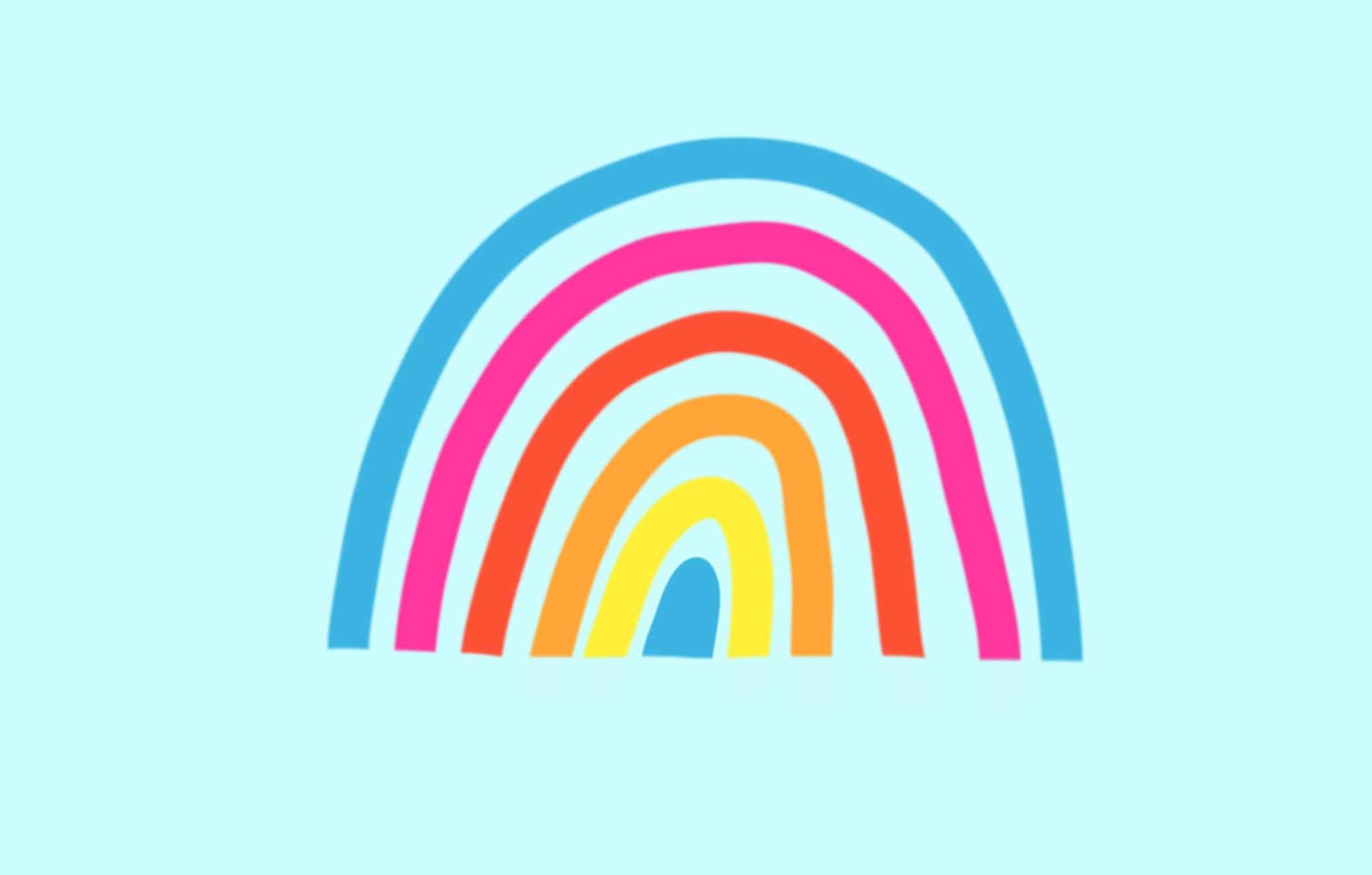 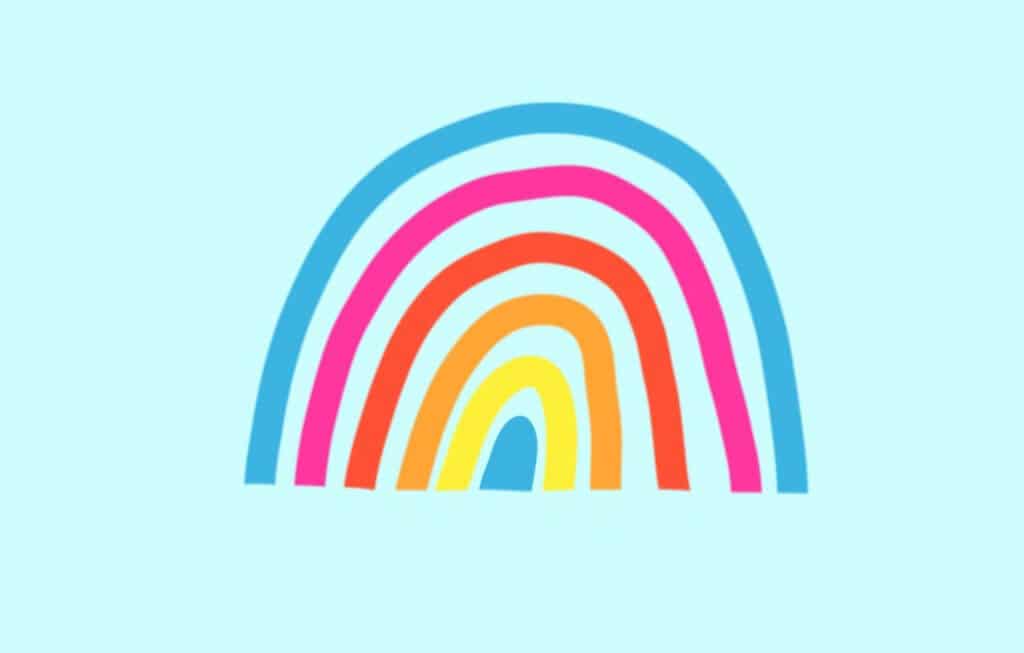 On March 11, the MASU Pride Committee hosted a “How to create a safer space” workshop as one of the many events happening as part of Pride at Mt. A. The event was attended by students, staff, and faculty through a session on Teams. Sam Walsh, the current Gender and Sexual Diversity Representative for the MASU, was the speaker for this event in conjunction with Venna Penney, the current VP of Student Life who acted as a moderator.

Walsh began their talk by telling attendees about themself and encouraging participants to share to do the same, as well as sharing what they hoped to learn from the workshop. Walsh emphasized that although this workshop is focused primarily on creating safe spaces for members of the LGBT2SQIA+ community, “what is learnt here can apply to creating safe spaces for anyone,” they said. They expressed that events like this workshop are essential to the creation of safe spaces by providing training and understanding, which in turn helps with becoming a true ally.

Walsh continued on to talk about trigger warnings and their importance. “Apply trigger warnings just like a granola bar would say ‘May Contain Nuts,’” said Walsh. They emphasized that the use of trigger warnings should become a normalized practice in everyday society especially for topics that individuals may find harmful to their mental health. They also mentioned the importance of checking in with a  group when triggering topics arise by making sure everyone is comfortable or checking to see if they need a minute. By making sure that everyone’s comfort levels are observed and respected (even if they have to step away during a distressing conversation), one is creating a safer environment by ensuring that everyone feels safe and supported. Walsh ended on the note that “it is better safe than sorry” when it comes to the inclusion of trigger warnings; if it may be applicable, include it.

Walsh then did an overview of some key terms that would show up throughout the presentation as well as the significance of pronouns. They carried on discussing how neo-pronouns (xe/xyr, fae/faer, ze/zir, etc.) are another option for pronouns (he/him, she/her, they/them) and should be considered as respectable as the latter. “There are more options for pronouns than just she/her, he/him, and they/them,” said Walsh “and they are all equally valid.”

Walsh carried on discussing microaggressions, which the Oxford dictionary defines as a statement, action, or incident regarded as an instance of indirect, subtle, or unintentional discrimination against members of a marginalized group. They explained that unintentional microaggressions can invalidate an individual and work against creating a safe space. They also mentioned the role of an ally and what it means to be an ally by providing a comprehensive list of how to take part in allyship. For instance, supporting inclusive policies, respecting individuals’ private information and their identity, calling out and stopping inappropriate and/or harmful comments or stereotypes. “You have to be able recognize and address your own biases,” they said, “and enter conversation with the intent to listen and learn rather than speak and be heard.” Walsh reiterated the importance of ally training through events like this in order to understand those who you are an ally to, but also to be able to help them in any way. It is the ally’s job to seek knowledge and improve themselves .

Walsh also mentioned what they referred to as the “Do’s and don’ts of inclusive spaces,” with representation being one of the key points. Walsh highlighted the importance of representation of LGBT2SQIA+ people, BIPOC, disabled people, and other marginalized people. They encouraged people to be mindful: “you have to be aware of the inherent biases that come with the images you’re choosing to present or the other details that may affect peoples’ perception. Make sure that marginalized groups are being accurately represented instead of determined by prejudices.” Walsh also mentioned using gender neutral language as a way of creating a safe space and not assuming pronouns and/or gender based on someone’s name. Walsh emphasized that to treat people with respect and dignity, workspace environments must be all-inclusive spaces; it is important to recognize the shortcomings of an environment and see how people may feel unwelcome.

Walsh ended their talk discussing the difference between tokenism and inclusion. According to Walsh, tokenism is when a person is expected/hired to represent an entire marginalized community, and it is commonly used in order to hide a larger systemic issue. Inclusion is when marginalized communities are included, encouraged, accommodated, and given a space to participate. By knowing the difference between tokenism and inclusion one can ask difficult questions, and work on moving towards a safe and more inclusive environment for all.

The MASU Pride Committee will be hosting a series of events in celebration of Pride month throughout March, the next event will be a drag show starring Haus of Rivers on March 19, at 9:00 pm AST. Check the MASU Instagram page, as well as their Facebook page to check for upcoming events.