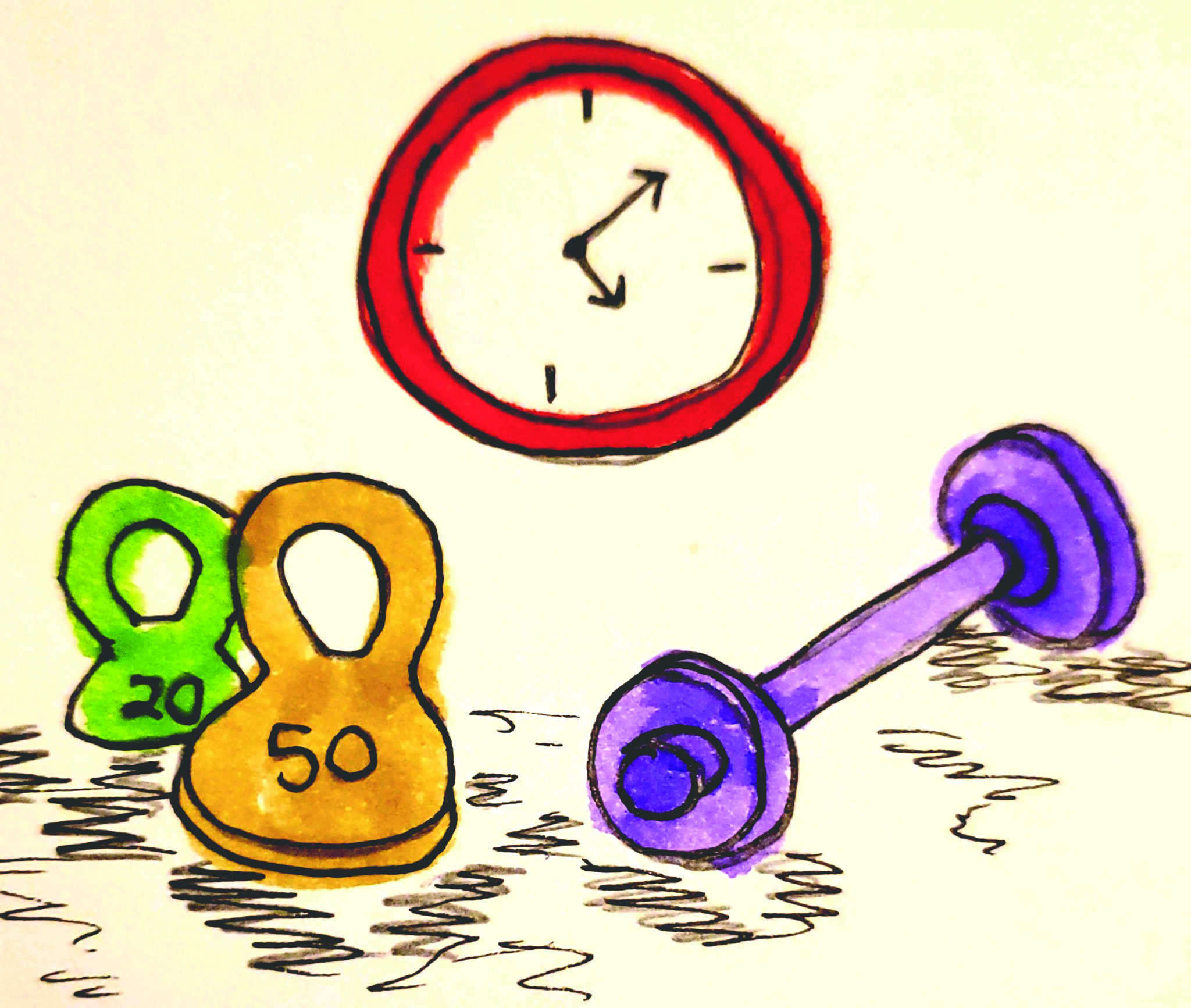 Mt. A’s sports teams have had on-again, off-again seasons for the past two years, and the women’s volleyball team is one team currently facing this problem.

Sophie Landry, a fourth-year psychology honours student, is the team captain of the women’s volleyball team and plays the right-side position. Landry has been playing since her first year at Mt. A and said that the last few seasons have been a roller coaster for the Mounties. Many of the teams have been slowly returning to games, then being shut down again due to COVID.

After such a long hiatus from games, the return to play seems to be a new experience for athletes. “Honestly, at the start of this year, it was definitely different and a big learning curve,” Landry explained about getting back into competition.

At the beginning of the women’s volleyball season–towards the end of the fall semester–the Mounties were sweeping competition with a six-game win streak. Currently, the Mounties sit second in the Atlantic Collegiate Athletic Association (ACAA) league, two points under Holland College’s team.

Though it was a strong return to competition, it did not last long for the team. On January 12, the ACAA released a statement that extended the delay in winter semester sports in the league due to COVID, which has paused the Mounties’ women’s volleyball season. With New Brunswick’s current lockdown measures, gyms are also closed, forcing the Mounties to stop team practices entirely.

The last full season the Mounties played was in 2020. A significant disruption in the routine of student-athletes has developed for both new and returning players.

Landry was quick to highlight that many of the rookies, both in first and second year, were especially resilient despite the difficulty in not competing for years.

“I could not be happier with our rookies. I love all of them so much, and everyone understands and knows their position on the team and plays such a good role.” She mentioned that this was especially impressive given that many of the rookies had a one or two-year hiatus from playing. Many had never experienced competition at the university level either and had to adapt to the jump from high school to ACAA-level competition.

Landry hopes that the pause on the current season is not the way that their time as a Mountie concludes. “I’m wishing with and for all of the seniors that this season will continue. We’ve been playing together since the first year so it’s pretty big.”

“I know that if we do get the opportunity to get back in the gym, and I know that I can probably speak for a lot of the girls, that we won’t take that for granted,” she said.

“It feels weird [being a senior]… but that comes with being a senior in anything, even in university,” Landry explained. “You kind of realize that ‘oh wait, no one is above me’… you’re in the position that people are asking you questions.”

As the captain, Landry was happy to see how well the team got along with one another. She emphasized how strong of a bond the team has, both on and off the court. “First semester [during practice and games] our team chemistry was really good and we all became really good friends,” she said.

Being both a senior and a player during a pandemic, Landry said that she has a new perspective on sports. She stated that the unpredictable seasons “made you appreciate the time with the girls and being in the gym a lot more… even if it’s being in the locker room before practice, waiting outside the gym… the bus rides, things like that.”

“At the end of the day, obviously the goal is to win in any sport, that’s the outcome you want,” Landry said, “but when I look back, the things that I remember more and the things that I hold on to are the friendships that I created, the memories, the little things [matter most].”

If in-person sports is possible this year, Landry is confident that it will be a promising return to the court.

“If we do get the opportunity to get back in the gym, your Mounties Women’s Volleyball will be unstoppable.”