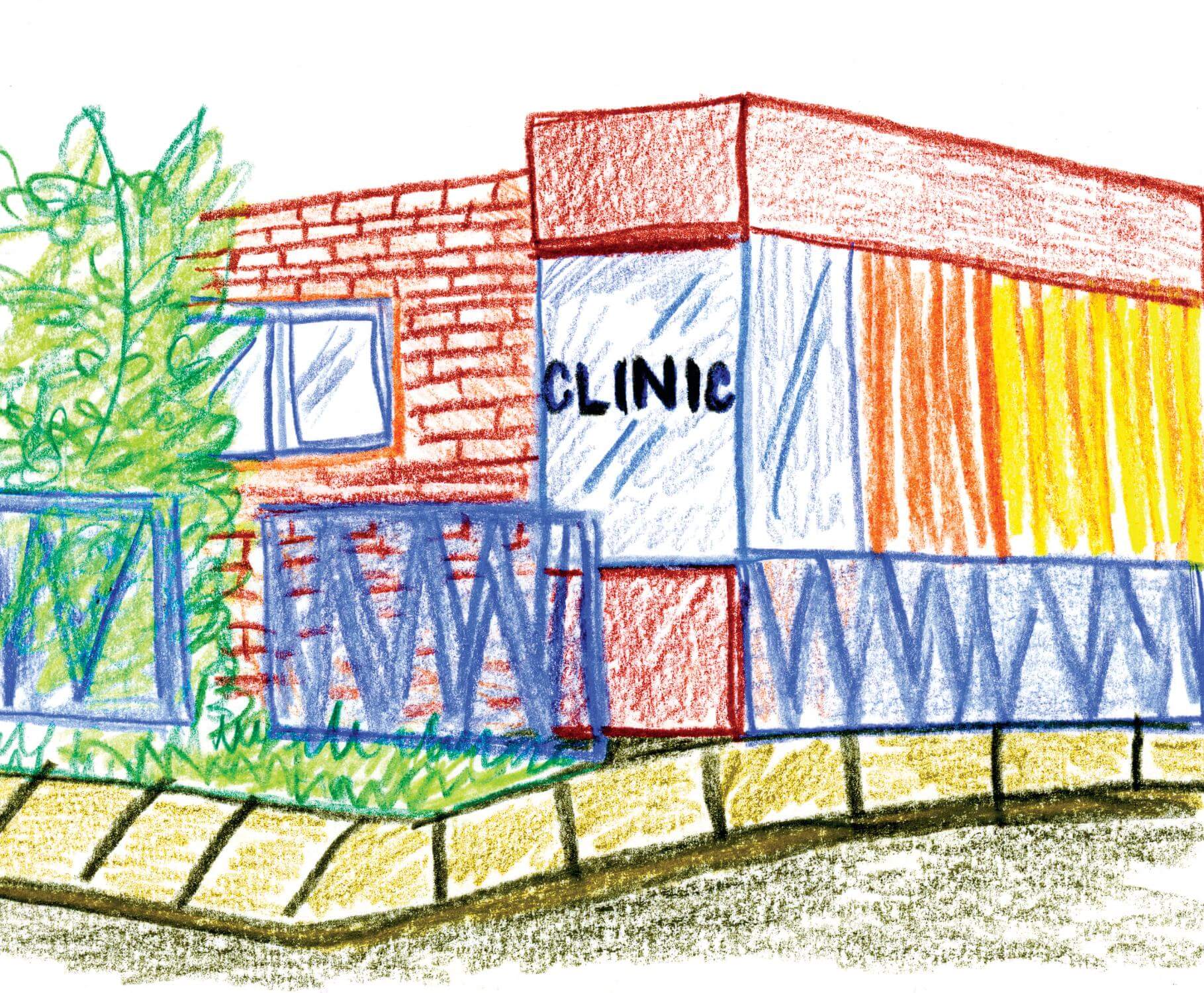 On Jan. 15, Dr. Christiana MacDougall was the first guest speaker in a series put on by the Association of Chronically Ill and Disabled students (ACID). MacDougall talked about disability rights, abortion rights and mother blame.

MacDougall is a sociology and women’s and gender studies professor as well as a registered social worker who has worked with people with disabilities for most of her career. “My research is … focused in the area of reproduction, specifically looking at the intersection of mental illness and birth experience,” said MacDougall. “I do quite a bit of work around trauma and birth.”

The first part of the talk focused on the socially constructed idea of what a “good mother” is. MacDougall discussed the qualities these people are expected to have.

“The good mother is the white, middle-class, Protestant, cis woman with a lot of focus on homemaking,” said MacDougall. “This idea of ‘good mothers’ relies on lots of unquestioned and unexamined ideas around gender essentialism.”

The talk deconstructed stereotypes of motherhood and ideas surrounding what the ideal mother would look like. “The idea is that cis women are just naturally caring and naturally good at homemaking, [that] women’s bodies are just made for this,” explained MacDougall.

MacDougall explained that when it comes to disability, society often looks towards the mother’s behaviour during pregnancy and the things that happened throughout their pregnancy to explain why a child is born with a disability.

“It’s not unusual historically, and even today, to have children [with disabilities] removed from their [mothers’] care,” said MacDougall. “Either because it’s assumed that their children’s needs are too high for mothers to care for them, or [that] these children are having difficulties due to their mother’s inadequacy.”

MacDougall also explained how eugenics is implicated in disability and mother blame, due to social beliefs that certain women shouldn’t be able to reproduce.

“There’s this idea that they might pass on their defective genes,” said MacDougall. “A lot of women with cognitive impairments would be sterilized, often without their knowledge and often against their will.”

MacDougall added that in some countries parents are encouraged to terminate their pregnancy if doctors can determine that their child will be born with a disability. MacDougall explains how this often leads to tension between disability rights and reproductive rights communities.

“How can these [movements] co-exist? And they can [co-]exist,” said MacDougall. “I think what we need to do is resist these pressures to pit people against each other. You want to question who benefits from these two groups being positioned in opposition as opposed to being positioned in collaboration.”

Students who attended the lecture felt that this talk would further help them in their schoolwork.

“Dr. MacDougall offered interesting insight regarding the complex intersections between disability and motherhood through a sociological lens,” said Laren Bedgood, a fourth-year religious studies and philosophy student. “I plan to incorporate this valuable feminist framework into my philosophy coursework.”

“I felt that the talk was excellent,” said Anna Campbell, ACID’s president. “Dr. MacDougall is very knowledgeable around the subject. The language she used was inclusive, and I liked that [she] gave people many things to think about it when comes to disability rights, abortion rights and how ‘mothers’’ bodies are survellied.

“ACID as a group aims to educate the student body about disability, create awareness surrounding topics regarding disability and to offer social support for disabled students,” said Campbell. “When we use the word ‘disability’ it encompasses a large spectrum, including but not limited to chronic illnesses, neurodiversity, mental illnesses and communication differences.”

“I would like to thank ACID for facilitating this important speaker series,” said Bedgood. “I look forward to attending the next guest lecture.”

Next in the speaker series is a talk on philosophy of disability with Dr. Jane Dryden on Jan. 22.