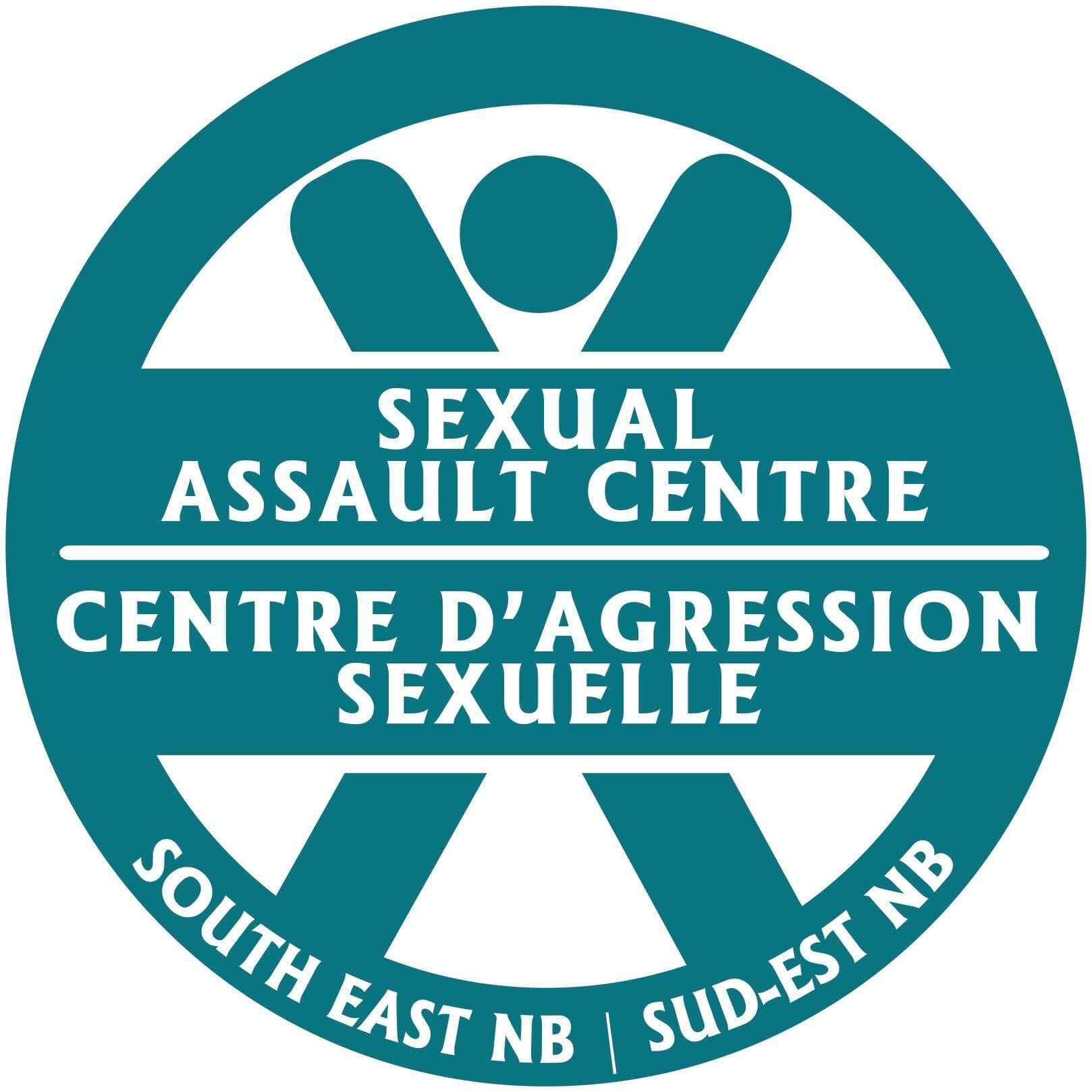 According to the South East Sexual Assault Centre (SESAC) and Crossroads for Women, 60 sexual assaults occur in Canada every hour. “That’s one for every minute,” said Ashley Hall, a representative from Crossroads who came to present on campus last Wednesday. Hall was joined by Genevieve Latour who represented SESAC.

They began by explaining their services. Crossroads for Women is a shelter for survivors of sexual abuse and domestic violence in Moncton. SESAC offers free, confidential, bilingual and trauma-informed counselling for survivors of sexual assault. SESAC also offers support programs, community development programs, advocacy and counselling outside of Moncton. “Our centre is located in Moncton, so we see survivors at our centre, but we can also see survivors in their community,” said Latour. “Sometimes we rent places, for example in libraries … or some people like more public spaces and that’s also a possibility. Wherever the person is comfortable, we will go to them.”

Latour and Hall explained how consent and assault are determined under Canadian law: “Every time that there is no affirmative consent, it’s a sexual assault, and sexual assault is a crime.”

“Not having a no is not consent. The only way to have consent is to have a yes,” said Latour. “We know that consent has to be clear, enthusiastic, informed, voluntary.” Hall echoed this statement, saying, “Sexual consent is an agreement a person gives to her or his partner when participating in sexual activity.” According to Hall and Latour, consent cannot be given when intoxicated, when sleeping or when under the age of consent. Consent also cannot be given by a third party or as a result of blackmail. “If a person said yes, but they only said yes because of blackmail, that yes doesn’t count. It’s against the law,” said Latour.

The representatives then presented some statistics about sexual assault in Canada. Seventy-eight per cent of survivors know their abuser, 64 per cent of assaults happen in the survivor’s home, 87 per cent of victims are women, and only 5 per cent of cases are reported to police. In Canada, it was legal for a husband to rape his wife until 1983, and it wasn’t until 1993 that marital rape was a crime in all 50 American states.

Crossroads and SESAC believe these statistics could be improved by a culture of consent. “We believe it is possible to have a consent culture, and that would be a culture in which sexuality is based on mutual consent, a culture where we believe the victim, and do not blame them,” said Latour. “How do we get there? Well, we listen, we support and we empower, and we listen to people from marginalized communities.” Hall said that when a victim tells their story, the most important thing to say is, “I believe you. It’s not your fault. There are resources.”

At the event, Latour and Hall accepted a $751.50 donation on behalf of their organizations. The funds were raised by ticket sales from this year’s Vagina Monologues. The donation will go toward ensuring their services continue to be offered.