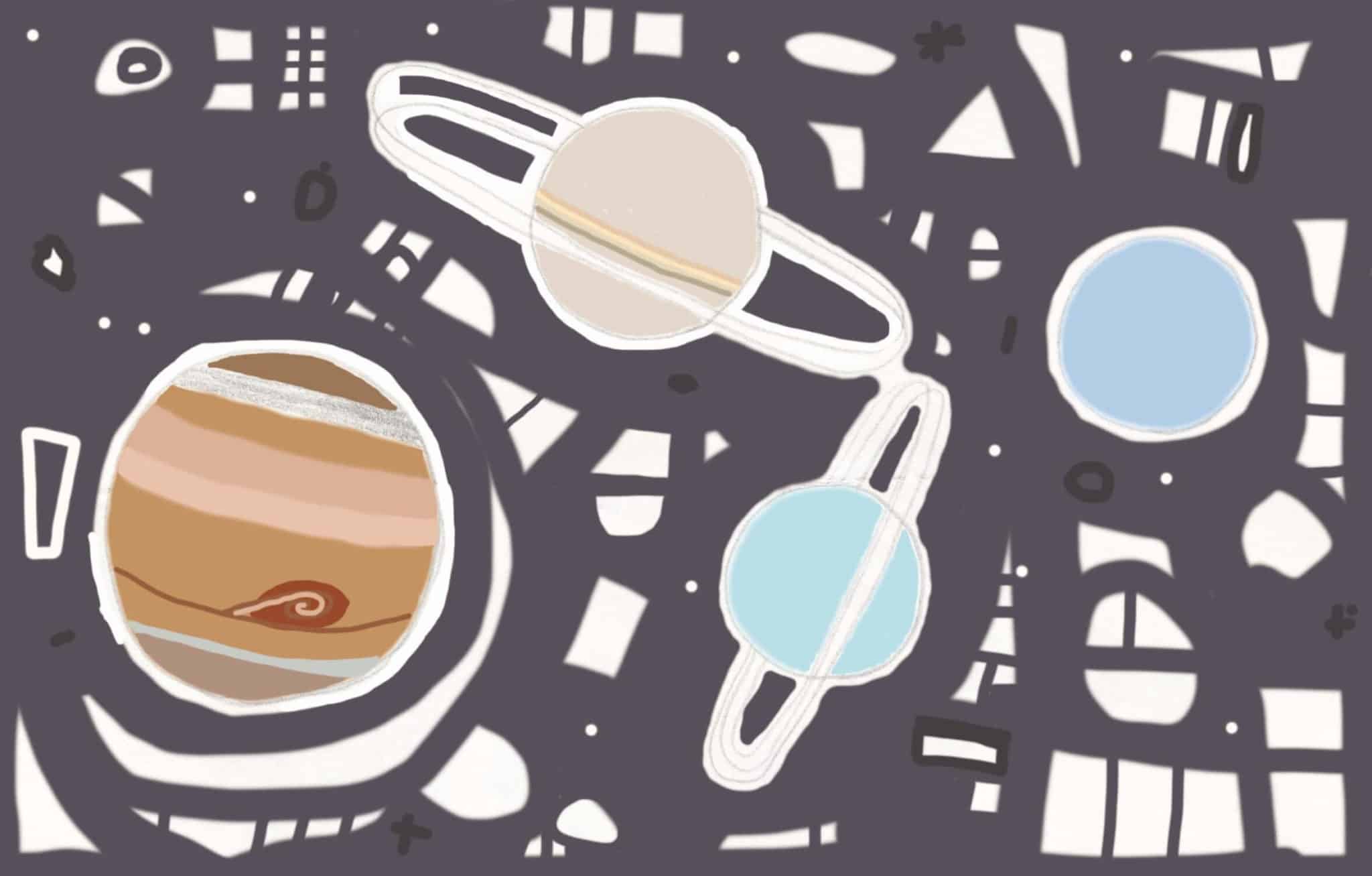 The monthly talk covers what we know about Jupiter, Uranus, Saturn and Mars

On Friday, March 1, the Mt. A physics department had its monthly Starry Sackville presentation, led by Professor Catherine Lovekin and attended by a number of Sackville community members and Mt. A students.

In this month’s edition of Starry Sackville, Lovekin talked about the four giant planets in the solar system: Jupiter, Uranus, Saturn and Neptune.

Lovekin noted that people would be able to see Uranus and Mars but not Jupiter. She also mentioned that there is always some disappointment when people first go to the telescope to see planets, expecting to see images that have been taken closely by scientific missions like Juno, Galileo and Cassini. Instead, people see small objects in the sky, but they are able to distinguish between planets and stars.

Lovekin first talked about Jupiter, which is the third-brightest object in the night sky.

Lovekin also talked about NASA’s Juno Mission to Jupiter, which is trying to determine the planet’s oxygen-to-hydrogen ratio to find out how much water there is in Jupiter, which might be an indication of how the planet was formed.

The second giant she discussed was Saturn. It has a 700 kg per cubic metre density, which makes it less dense than water. “If you could get a bathtub big enough, you can make Saturn float,” said Lovekin.

Lovekin said that all the giant planets have rings, but the most visible are around Saturn: “The rings of Saturn are lots of little particles from dust, all the way up to big junk as big as a house or bigger.”

Those rings are considered a transient feature, she explained, and in another few million years, “They won’t be big and bright and it will be hard to see them.”

From Saturn, she moved to talk briefly about Uranus and Neptune and their characteristics.

Lovekin noted that we do not know as much about Neptune and Uranus as other planets. Missions have gone to Jupiter and Saturn to specifically study those planets and their systems. Meanwhile, Neptune and Uranus have had only voyager missions that have done fly-bys.

Lovekin then talked about some of the shared characteristics of these four planets and their atmospheres.

Lovekin concluded her presentation by talking about the formation of the planets. She discussed two different theories: the core accretion model of star formation and the gravitational instability theory. According to the core accretion model, a rocky core forms through the coagulation of planetesimals (tiny planet-like objects) until it is sufficiently massive to form a gaseous envelope. The gravitational instability theory recognizes that material can only be brought together to form structures with the use of gravity.

After the presentation, Dr. Lovekin answered some of the questions raised by the attendees before everyone walked to Mt. A’s Gemini observatory to see the stars.