Students and town residents participate in relay for cancer research 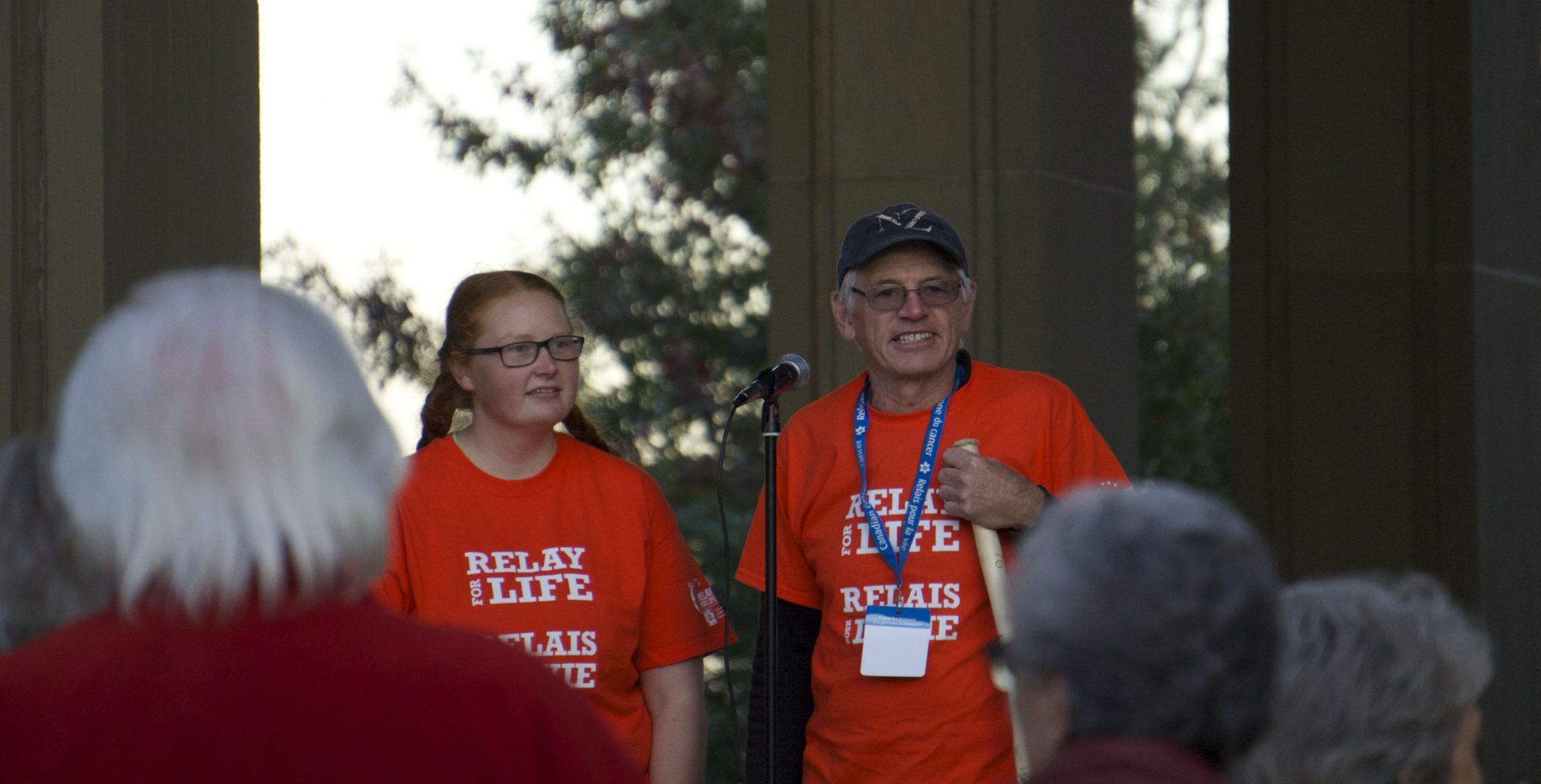 Over $17,500 raised for the Canadian Cancer Society at the 15th annual Sackville Relay for Life

Live music and dance routines animated the academic quad last Friday, Oct. 13. Over 100 university students and town members gathered in front of the campus library to take part in Sackville’s Relay for Life. The relay is a fundraising and awareness event to remember those we have lost and those who are still fighting battles against cancer.

By the end of the evening, just under $18,000 was raised, which has been donated to the Canadian Cancer society for cancer research and supportive services for cancer patients. 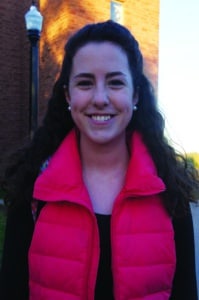 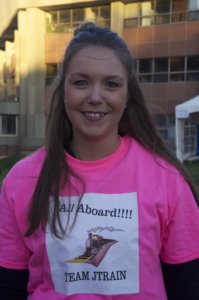 “I’m running because my sister just received news that she’s in remission of stage four ovarian cancer, so I’m supporting her as well as my aunt who was a survivor years ago” 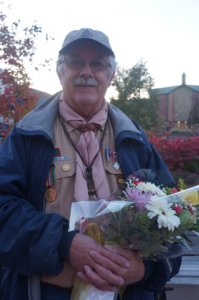 Allen’s speech for Cathy, his wife.

“Cathy had a plaque at home, and she lived by it each and everyday, and I quote ‘Success is making a difference to the lives of others. Happiness is watching them grow because of it. Make a difference.’” 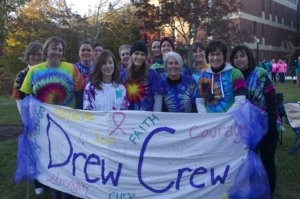 “We get together as a group from the Drew, and it started off as in memory of one of our co-workers that had past away and it just continued on since”

“To raise money for cancer research “