Students, community, Anti-Racism Team respond to racism at Mt. A 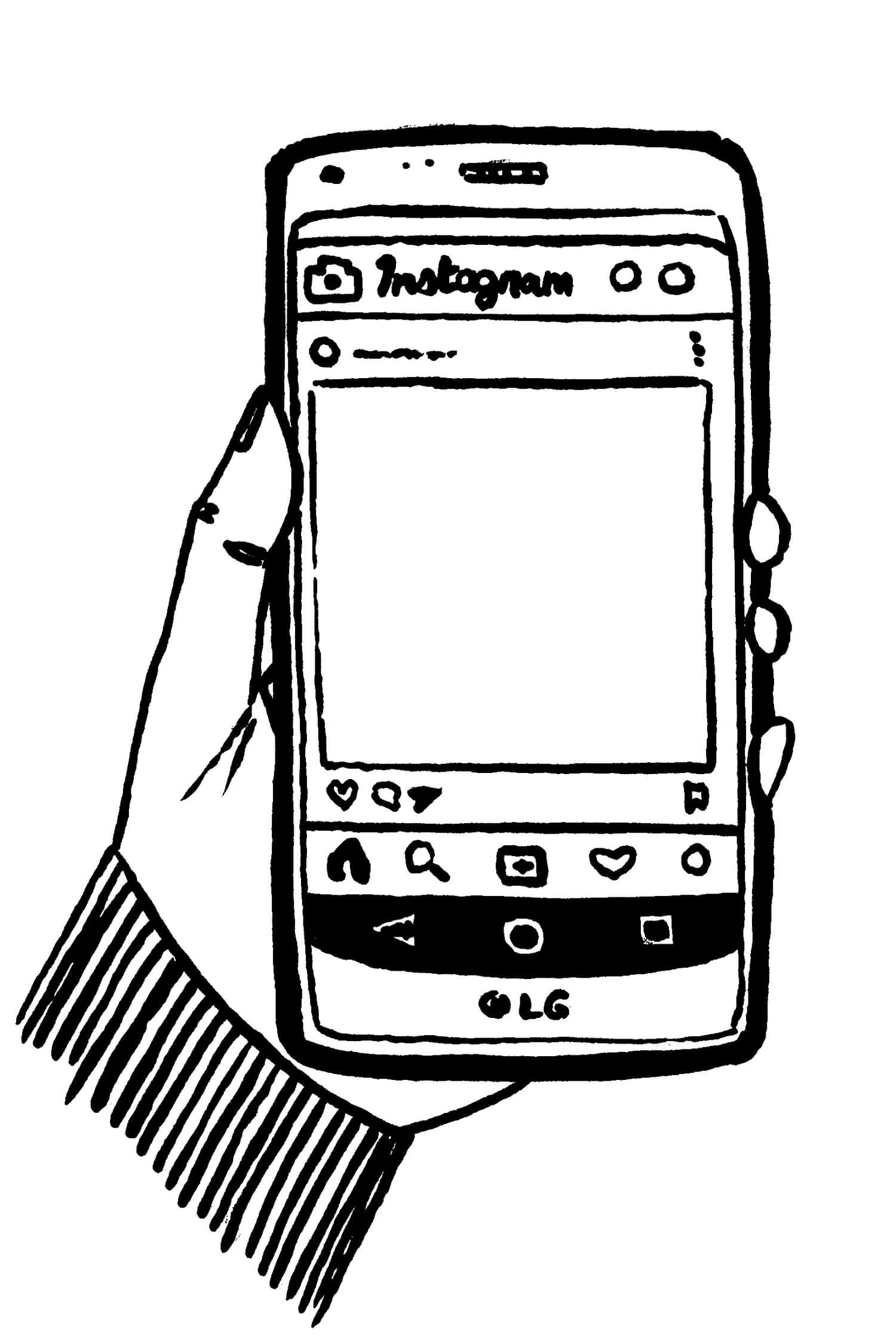 Just after Halloween, dozens of small flyers accusing a Mount Allison student of racism and cultural appropriation were printed and distributed around campus.

The flyers featured a screenshot of an Instagram post depicting two individuals in Halloween costumes: one was dressed as a border patrol officer, as stated by the visible tagged location that read “US Border Patrol,” and held a toy gun to the second individual, who wore a straw hat and colourful, fringed shirt in a caricature of a Mexican migrant. The caption read “#BuildThatWall.”

The original poster’s Instagram handle was unobscured, and at the time the screenshot was taken 29 people had liked the post. Overlaid text on top of the screenshot read, “Definition of cultural appropriation. It’s hard to see racism with all that privilege.”

“We just saw it as our right to protest,” said Colomina.

Colomina and Guerrero Monterubio said they saw the individuals in costume at an off-campus Halloween party they attended on Oct. 27 and at the time believed the costume was inappropriate. Their flyers responded specifically to the Instagram post and its depiction of a violent interaction between a border patrol officer and Mexican person.

“[The photo] is something he posted that was public. It doesn’t matter if he deleted it or not. There was an intent – there was a premeditation and intent and he posted a location and a hashtag and everything,” said Guerrero Monterubio.

“We thought the University wasn’t going to do anything so we decided to take it into our own hands,” she added.

Additionally, the two students filed an official complaint with the University.

“I told [Colomina], ‘Don’t drain yourself telling someone why it’s wrong.’ That’s why we eventually took it to Mount Allison,” said Guerrero Monterubio. “We know it’s wrong, Mount Allison knows it’s wrong, so we’ll let them handle it.”

Colomina and Guerrero Monterubio were not the only people to report the Instagram post to the University. Adam Christie, the director of student life, said he received numerous reports from students, faculty and staff regarding the post and flyers.

The post and the reaction it received prompted a campus-wide email from Christie in the capacity of his role as chair of Mt. A’s Anti-Racism Education and Response Team.

The Anti-Racism Education and Response Team handles disclosures and complaints of racism and racial harassment that occur on campus or have a direct negative impact on student life and University operations. Its definition of racism, which is rooted in human rights codes, is “any action or attitude that subordinates an individual or group on the basis of race. It can be enacted individually or institutionally, consciously or unconsciously.”

“The Anti-Racism Education and Response Team affirms the central importance of diversity, respect and understanding in building up a campus community where all members feel safe, valued and fully included,” read the email.

It confirmed that one of the individuals in the photo was a Mt. A student and that the Anti-Racism Team had been in contact with that individual in order to discuss next steps, with a focus on “awareness and education.”

The email from Christie also asked staff and students to contact the Anti-Racism Team with any questions or concerns and urged respondents to engage in discussions of the incident in a constructive, positive and respectful manner.

The Anti-Racism Team was alerted about the post on Nov. 1 and met as early as possible on Nov. 2 to discuss it and next steps. The next weekend the team met with the Mt. A student in the post as well as number of people who had contacted the team with concerns. Resolution of the case is ongoing.

“Any time the team is made aware of a concern, a complaint, we meet to review it and discuss what we feel will be the best course of action for getting us to that place where we feel that the outcome is the best outcome for the people involved,” said Christie in an interview. “In this case we felt that an educative course of action was going to be the best, and in this case that meant going through a restorative justice process.”

Christie said that there are other options available to the team, but that an educational approach was the “best, most appropriate avenue under the circumstances.”

The role of anti-racism education is important to the Anti-Racism Team’s work, both as a preventative measure and as a response to incidents of racism.

“I think when emotions are high the temptation is to take a course of action that will be perceived as sufficiently severe to act as a deterrent, and that may or may not be the case, but we’re also an educational institution, and we have an obligation as an educational institution to raise up more thoughtful, more socially aware people who will go on to make better-informed, better decisions in the future,” said Christie. “I feel that if we’re graduating students who haven’t reached that point then we’re falling short of one of our goals as an institution.”

“The main reason for this [Racism and Racial Harassment Prevention and Response] policy and for the team that we have is education,” said Maritza Fariña, a modern languages and literatures professor and member of the Anti-Racism Team. “We need education in order to improve, in order not to have this type of incident.”

Student life, human resources and the Anti-Racism Team are working together on workshops for staff and faculty about cultural awareness and cross-cultural competency for next semester, among other initiatives.

Colomina and Guerrero Monterubio also spoke about the importance of anti-racist education.

“I think from this issue people should move on from the fact that it was this person,” said Colomina. “You should educate yourself.… We want people to be educated on this and why it’s so wrong to do this.… People need to have the initiative of going out and doing research.”

Specifically regarding the Instagram post, Guerrero Monterubio said she would like to see the Mt. A student involved “maybe take a course in Spanish.” “Or Latin American history,” added Colomina.

Fariña also emphasized the importance of student-led anti-racist initiatives. “Any conversation about racism, cultural awareness, et cetera doesn’t have to come from administration, the University, from the profs.… It can come from you guys, from the students,” she said.

“The role of students is crucial in any kind of change in this society. You don’t have to have high marks, just be involved in the community that you are surrounded by in this moment. I think that students are the central persons in every single issue at this university or at any university, and that you have a responsibility. Each of you have a responsibility, first with yourself and then with your immediate community, and to talk about racism is one of the key issues today in our society,” said Fariña.