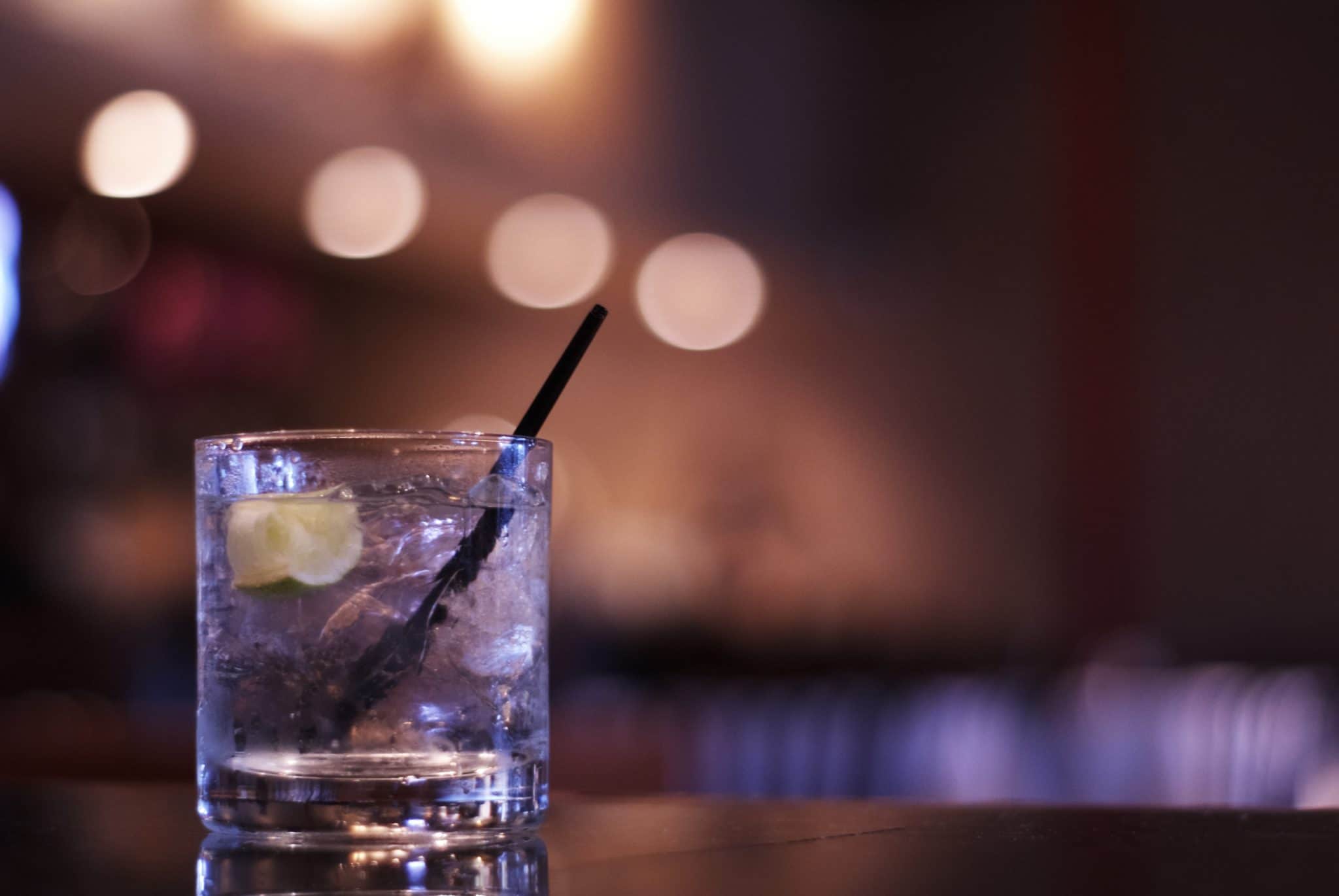 Six students believe they were drugged, possibly at campus pub

Six Mount Allison students have reason to believe they were administered noxious drugs in multiple incidences that have occurred since early last semester. Many of the individuals experienced uncharacteristically severe levels of intoxication and memory loss following the consumption of relatively modest quantities of alcohol.

Two students said they have been drugged while drinking at The Pond.

Hendrik Tammsoo, a second-year student on exchange from Estonia, said he woke up the morning of March 5 and was shocked to learn from his friends that he could not remember a significant amount of the previous night.

Tammsoo said he had consumed only a few drinks that night. He had been talking normally with a friend at The Pond until he grabbed a new drink and, according to that friend, became a completely different person. His friend said he stood at the back of the bar, not talking to anyone, with his eyes completely glazed over. Tammsoo returned to residence an hour and a half later. He said he still does not know what happened to him.

“Apparently I caused a bit of a mess in residence when I got back. I was talking absolute nonsense – I think I harassed some people,” said Tammsoo. “In the morning I woke up and it turned out I had taken out 200 euros from the bank.”

Tammsoo said he has blacked out from drinking in the past but that this experience was very different. He was not hung over but he said he felt extremely unpleasant in the following days and suspected it had something to do with the events at The Pond.

A female student to whom the Argosy has granted anonymity due to the sensitivity of the subject said she has reason to believe her drink was drugged at The Pond on the night of Jan. 31.

The student had a few drinks at home with her partner before joining friends at the campus bar. She remembers drinking two bottles of beer at The Pond. “I recall holding someone else’s drink at one point but I can’t remember if I took a drink of it or not,” she said.

The student and her partner walked home, during which she started to have difficulty following the conversation and began to feel like she was being weighted down. “I started feeling that every step I was taking required more and more effort.”

Upon entering the house, the student collapsed. She regained consciousness after a few minutes. The student said she was drugged at The Pond two years ago, and that the experience was very similar both times.

The student’s previous experience entailed going to Ducky’s bar after drinking at The Pond. She became confused and began to feel physically heavy while at Ducky’s, so a friend brought her home. The next day she went to the hospital but nothing was found in her system. She recalls a nurse telling her that she was not the first student to come in that weekend with those symptoms.

“The way that those drugs work is that they’re made to go through your system really quickly so that there’s no evidence of it,” said the student. “The doctor said most definitely something happened here, especially since I hadn’t drunk much.”

Paul Gagné, sergeant and detachment commander of the Sackville RCMP, said he is not aware of any calls to the police regarding crimes of this nature. While he was confident no investigations of this nature had been undertaken, he said there could be cases of which he was unaware.

“These are very complex investigations because oftentimes my experience has shown that a victim of such an attack has very little recollection of what happened, except to say that they had a drink or two which wouldn’t account for that type of intoxication,” said Gagné.

Two female first-year students who also requested anonymity because of the sensitivity of the subject said they experienced what they suspect was a drug-related incident in residence on Halloween night last October. They were taking shots of vodka out of the same bottle and shot glass. The students said there were many people coming and going out of the room while they drank.

“I probably had three shots of vodka that night,” said one of the students, “and we can both drink quite a bit.”

Walking to an off-campus party, one of the students said she couldn’t stand up and remembers falling over. The other student said she began having difficulty forming sentences.

One student said she was later told she couldn’t recognize people she knew at the party. “[My friend] kept coming up to me and I didn’t know who he was, even though he kept telling me,” she said.

The student thought she had gone to bed after that point. “It turns out I got in a car and went to the MASU’s [Monster Mash] event. I was acting really crazy and yelling at people that I wasn’t okay and that I really needed to go home.”

“I have eight hours unaccounted for,” said the student. “I think I was drugged.” The students said they didn’t feel hung over the next day but were “out of it” and felt groggy.

Gagné said if anyone thinks they have been drugged, they should go immediately to the hospital for a blood test. He said the police can be contacted before victims receive their results. “The earlier we get in on this kind of investigation, the easier it is for us to investigate.”

Emma Budreo and Dan Hatfield believe they were drugged at Ducky’s bar on Nov. 19. They both drank two ciders at the bar, leaving the drinks unattended on a few occasions. A friend told them the next day that they were acting “belligerently drunk.”

“I remember bits and pieces at Ducky’s,” said Budreo. “I don’t remember getting back to my house or anything that happened after we got back.”

Budreo and Hatfield said they can both normally handle substantially more alcohol than what they consumed on that Thursday night. They both said the hangover the next day was the worst they had ever experienced. Hatfield said he cannot figure out the underlying motivation behind drugging a couple. “Nothing really came of it because we were together and just went back to bed,” he said.

In response to the Argosy’s inquiry, the Sexual Harassment and Assault Response and Education Service (SHARE) issued an open letter addressed to the “Drink Spiker.” The letter has been posted in The Pond. Melody Petlock, the sexual harassment advisor with SHARE, encourages people to report any incidents of this nature to SHARE.

Adam Christie, director of student life at Mount Allison, said no formal reports have been made to The Pond manager, SHARE, or the residence staff. “We are pretty alert to these things and want to be quick in responding,” said Christie. “We encourage these students to come forward and to share information with us so we can look into it.”

“These kinds of drugs are so easy to put in people’s drinks,” said one of the anonymous students. “The thing is, at Mt. A we trust each other so much because of how close we all are. Maybe that’s something we need to start reconsidering.”

If you have had a similar experience on campus or otherwise and are comfortable speaking with the Argosy about it, please contact us at [email protected]