The art of translating ancient texts 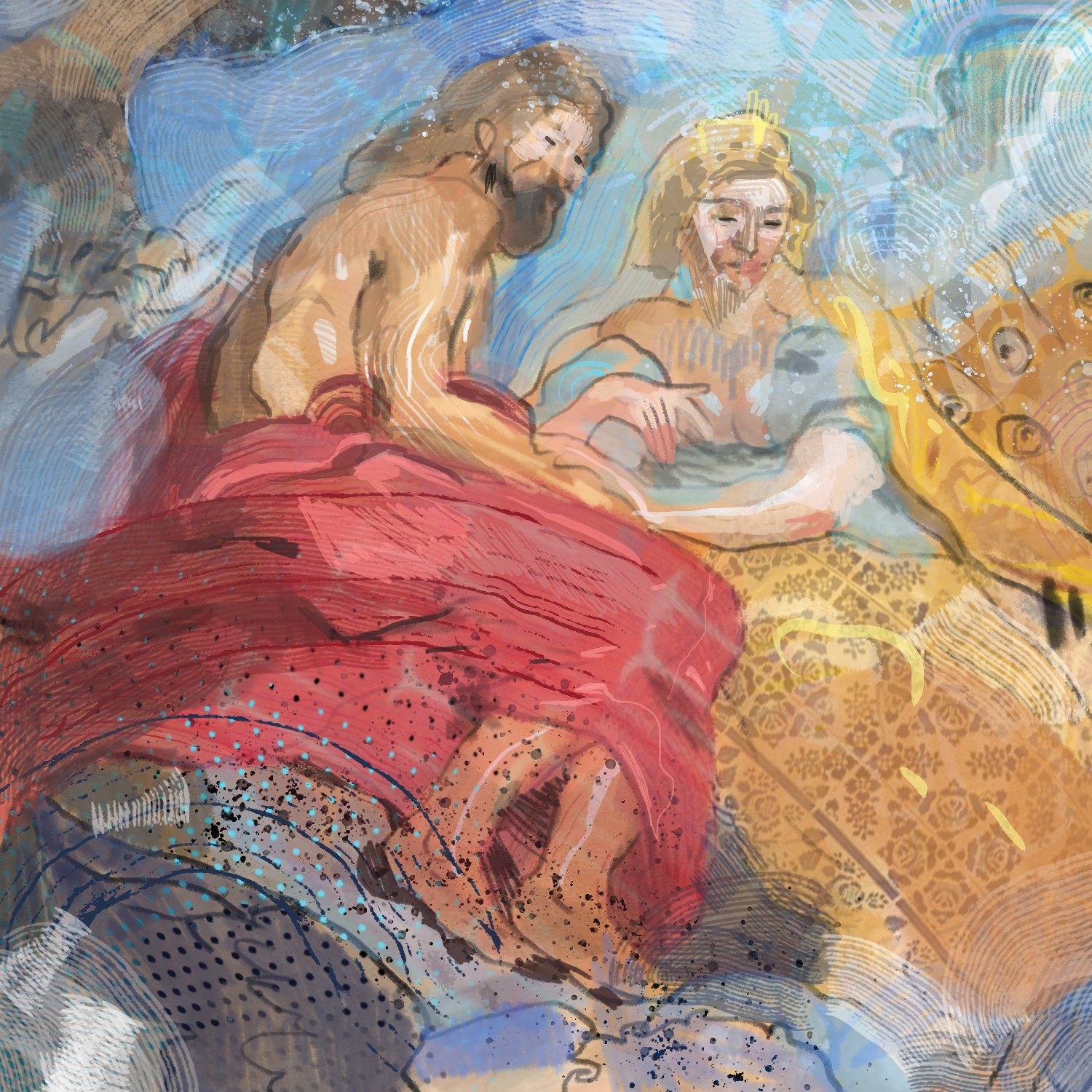 On Oct. 25, Dr. Sarah Ruden, a biblical scholar and essayist who holds a PhD in classical philology from Harvard, gave a seminar on translating ancient texts. Mount Allison’s classics department brought Ruden in as part of their annual Crake Lecture series.

In her lecture, Ruden discussed the importance of translating scenes in a way that remains true to the original text while still being interesting and coherent to modern readers.

“Translators are the unsung heroes of the continuation of classical studies into the 21st century,” said Dr. Bruce Robertson, head of the classics department, introducing Ruden’s lecture. “They made it possible for undergraduate students to encounter the ancient world before learning amo, amas, amat. And so, grammar and syntax became in some ways subordinate to the human and sympathetic task of examining a foreign culture.”

Ruden emphasized the importance of translating scenes so that they that sound cohesive when read aloud. “The Greeks and Romans didn’t read silently; even when they were alone they performed the sounds of the texts for themselves. What we call books tended to manifest outdoors in public and to a high degree interactively with the audience,” Ruden said.

“I’ve had to think of ancient literature as performance and in terms of cohesive, interesting scenes,” Ruden continued. “This is the essence of translation reform for me. I always have to make my goal the creation of a coherent, dramatic world. If certain words don’t fit, I can’t just leave them. I have to make them part of a performable new version of the original work. I can’t settle for an end product that is colourless or confusing.”

Ruden talked about her translation of a convoluted joke in The Golden Ass, the only fully preserved ancient Roman novel. She wrote, “Where you take ass,” to represent a character’s poor Latin. “He’s making a first-year Latin mistake,” she explained. “There’s no way to mimic this precisely in English, so I adapted a couple of analogies, messing up the question in ways someone with only entry knowledge might.”

Ruden changed small aspects of the text to try and keep the English translation in tune with the intent of the author. “I felt licensed: I was really not totally out of bounds with this author,” she said of the alterations she made.

At the end of the lecture, attendees were able to ask Ruden questions about her translations and the process of translating ancient texts in general.

Dr. Chris Forstall, a classics professor, said he finds it fascinating how important punctuation is; some things can’t be expressed through word choice alone but need punctuation as well.

Ruden agreed with Forstall’s point. “You just have the skeleton and it’s a very dicey thing to try and put the flesh back onto that, because you are going to be accused of being willful, of personalizing,” she said in response to his comment.

Ruden said that a professor at a Johns Hopkins writing seminar once told her that he “couldn’t think of anything more tasteless than a semicolon,” and that there was no excuse for their use in his class. Ruden is skeptical of that approach to literature: “We’ve come to a more chaste mode of writing where you would almost never use an exclamation point, and I’ve been told that italics do not belong in poetry. These are legitimate expressive modes of English. Why do you cut down the resources that you have in your literary tradition for making it absolutely clear what you mean – especially for emotional expression?”

After the event, students, faculty and staff were invited to enjoy coffee and snacks, allowing them a chance to discuss what they’d just learned. They also had a chance to talk further with Ruden if they had any more questions.

The Crake Lecture series began in 1979 and has now been running for the past five decades. It was named after Dr. Ernest Crake, a professor who spent 30 years teaching at Mt. A, and whose charity, the J.E.A Crake Foundation, supports projects in scholarship in the humanities at Mt. A.

“Dr. Crake’s teaching career spanned a critical time for the classics,” said Robertson. “Through the 70s, Greek and Latin no longer held their past position as the de facto test of acumen in the humanities, and the expansion of the curriculum meant that courses in classics needed to attract students by merit and inherent desirability, not sheer authority. Dr. Crake’s generation turned this corner with the timely help of the paperback printing press and, even more importantly, translators like Betty Radice, who took up the editorship of the Penguin Classics series and translated many of its Latin works.”

Dawson Fraser, a second-year classics student, said he thinks having additional speakers come in is very beneficial to students. “It gives us a different insight into the way we look at careers in these degrees of study. She’s not a professor but she still has a PhD and a master’s and she decided to go elsewhere to use those degrees, which I think is really important,” said Fraser, adding that it lets students know they have different options as far as career paths in their chosen field of study.