The first Sisters in Spirit Vigil at Mt. A honours missing and murdered Indigenous women 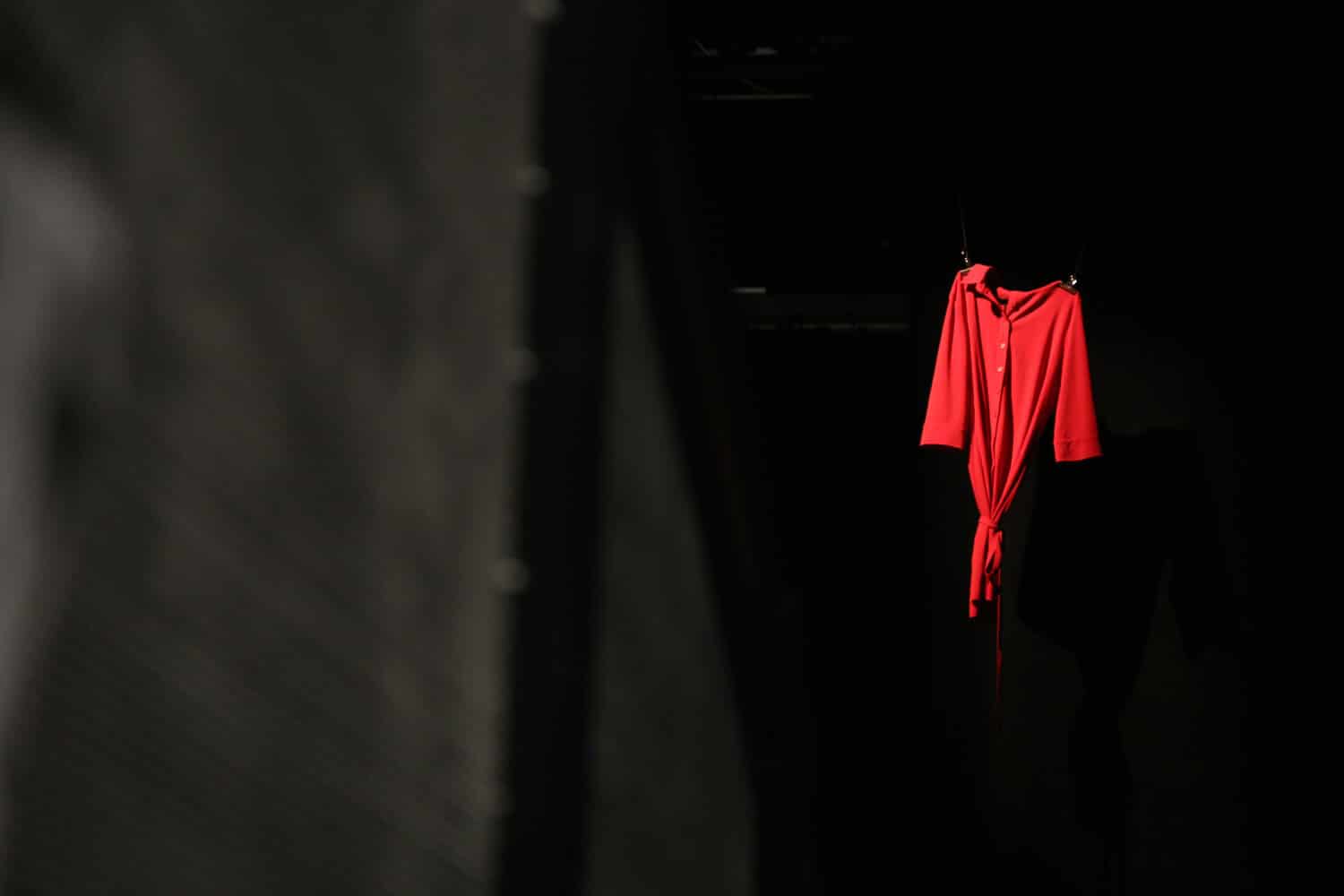 Mount Allison hosted its first annual Sisters in Spirit Vigil, a nationwide initiative by the Native Women’s Association of Canada, which honours missing and murdered Indigenous women and girls.

The vigil was organized by the Indigenous Student Support Group and held on Oct. 4 to raise awareness about racialized and gender-based violence experienced by Indigenous women.

Patty Musgrave, Mount Allison’s Indigenous affairs coordinator, opened the event by stating that, due to colonization and ongoing systemic discrimination, Indigenous women and girls experience a high level of sexual abuse. She also noted that the homicide rate for Indigenous women is nearly six times higher than the rate for non-Indigenous women.

“We want to work even harder to ensure that our youth know how to protect themselves, how to stay safe,” she said.

She then invited Elder Andrea Colfer to come up and do the opening prayers accompanied by drummers.

After reciting the prayers, Colfer shared her sister Gladys Simon’s story. Simon went missing from the Restigouche Hospital in 2004. On Sept. 9, 2012, her partial remains were discovered.

The story of Simon was portrayed in a film produced by Lisa Meeches called Taken.

Colfer talked about the impact that losing a loved one had on her. She said she developed many signs of post-traumatic stress and physical disabilities, and did not sleep a whole night for almost nine years.

Colfer said the biggest impact was on her family. She said she was absent as a mother, wife and grandmother. She lived at her house, but was disconnected from her loved ones: She was busy trying to find her sister.

“I have heard a little bit about missing and murdered Indigenous women, girls, trans people and LGBTQ.  You see things in the news. You don’t think that will happen to you, but it did,” Andrea said.

After going through this experience, Andrea decided to take the lessons that she had learned from her family’s experience and try to help other families. “I can’t take away the hard feelings, emotional turmoil, but I could offer support,” she said.

She continued, “I had to reintroduce myself as a mother, wife and grandmother. I had to apologize to them for being absent. That is what it does to the family.”

Colfer put her sister’s picture on a chair, in the middle of the stage, where a pair of shoes and a red dress were laid out. The dress was a reference to the Red Dress Project, a series of cross-country art installations intended to give visual reminders of Canada’s missing and murdered Indigenous women. The dresses are often hung in public spaces with small cards stating the name of an Indigenous woman who has gone missing or been murdered along with her story.

Emma Miller, the MASU president, said that the issue of missing and murdered Indigenous women is important for all Canadians.

Miller spoke about her attempt to find an answer to her question, “What could we do to help MMIWG?” While looking for answers, Miller said she became invested in countless stories of women who were loved and missed by their families.

“It is not just about remembering women and girls who are gone but honouring who they were and how they lived,” Miller realized.

“We must open our ears and hearts to listen and stand united ready to create social change,” she added.

The next to speak was Darlene Gijuming, from Gesgapegiag First Nation, who said that she never thought that she would share her story.

Gijuming is a survivor of domestic violence. Her husband developed addiction issues and became violent and aggressive. “He hurt me with words, hands and hurt me more by taking my children,” she said.

She remembered her old feelings and how she had to learn to cope with them. Gijuming found her comfort in singing, which, she said, “helped me to go back into the past and find the treasured memories that I have always had.” She started singing more and traveling, and the more she traveled the more perspective she gained.

“We all have our journey. This experience taught me how to balance myself and bring that magma warrior out,” said Gijuming. “Don’t give up.”

Melody Petlock, the SHARE advisor, encouraged people to ask for help when they experience sexual violence and trauma. “A lot of people worry that if they don’t handle things alone, some help is going to make them weak, but asking for it is a huge act of bravery,” she said.

Petlock described the resources available to survivors at Mt. A, like Walk Home volunteers and counsellors.

Musgrave then invited Elder Madi Condo to speak about marginalization and sexual abuse.

Condo told the audience about fleeing her husband with her children. “I grew up being abused and kept doing the same thing, abusing myself, till I decided that I want to protect myself,” she said.

“Don’t be scared to share your story,” Condo concluded.

At the end of the vigil, Kiara Bubar, president of the Indigenous Student Support Group, recited a gratitude prayer, followed by a moment of silence.