Skip to content
The History and Celebration of Pride

Pride at Mt. A looks a little different this year due to COVID safety guidelines. 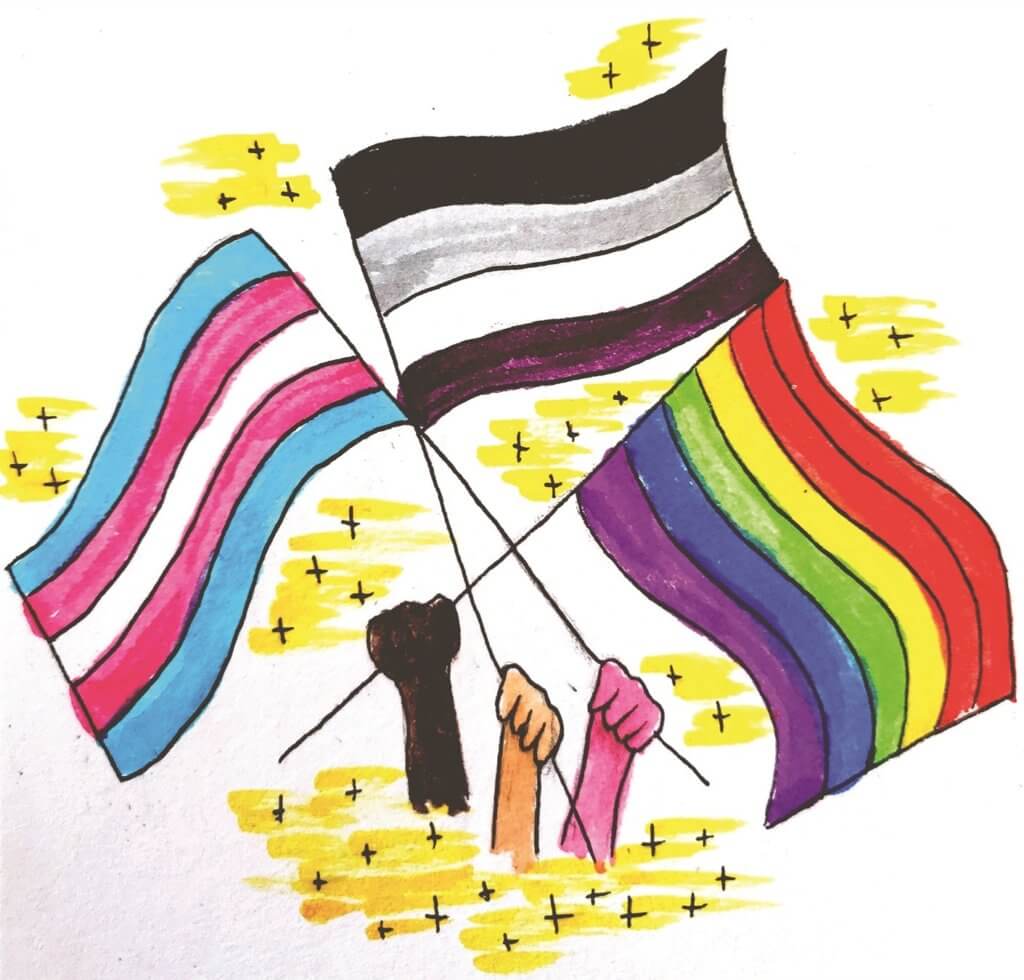 “Since Pride will be smaller and facilitated a bit differently this year, the goal is definitely to focus on getting students together however we can,” said Micci Davy, a member of the Mt. A Pride committee. “We’re looking to find ways to recreate the typical energy and participation we see at the parade,” she continued. According to Davy, the goal is to engage and connect Sackville’s queer community in different ways by hosting eventsvirtually and spreading themout through the semester. The Pride committee is also looking to collaborate with more  students in order to plan more events.For example, the committee is currently working on a project which would pair students with queer student artists to create trans-affirmative portraits.

When asked about why she believed Pride at Mt. A to be important, Davy responded: “I think Pride is extremely important to Mt. A because it is a way to be visible, celebrate, and learn all-in-one. It’s a really validating way to create a space on-campus and in the community, and we also have so many talented queer students at Mt. A, so [Pride] is a great way to showcase that as well. Having Pride every year is also really important for reinforcing and teaching LGBTQIA2S+ history and for acknowledging the work that still needs doing on-campus [and in]  our own community.”

On May 14, 1969 Canada decriminalized homosexual acts, and on August 28, 1971 the first gay rights protest and march took place on Parliament Hill. Roughly 100 people gathered to present a petition to the government with a list of demands for equal rights. These were two of the first milestones made towards LGBTQIA2S+ equality in Canada. 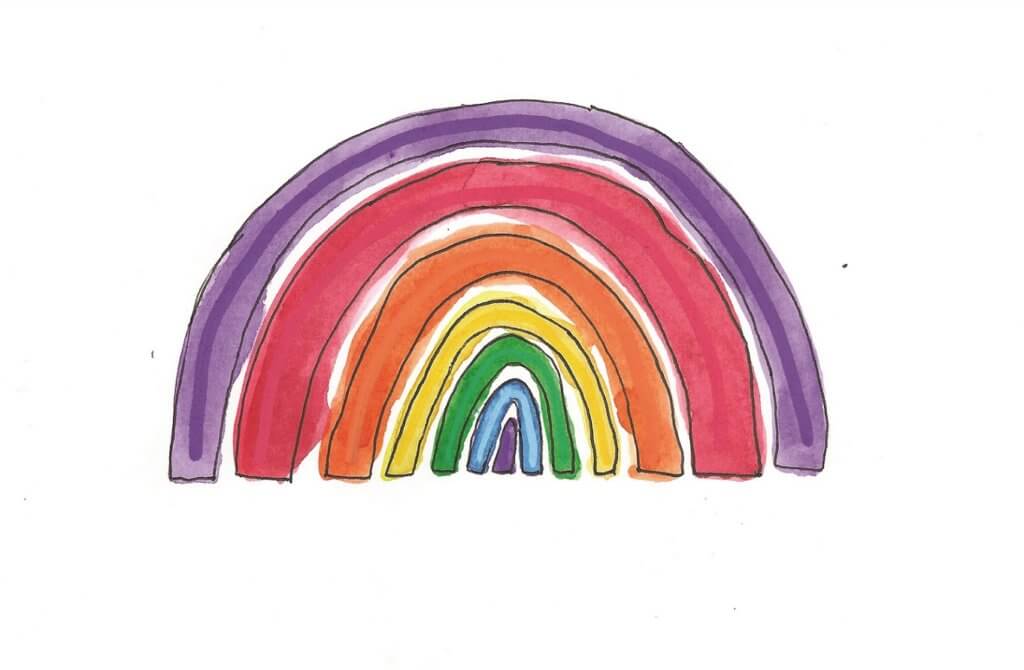 However, it was not clear sailing from there. The Brunswick Four is regarded as one of the main events in Canadian queer history to facilitate change. In 1974, four women were thrown out from the Brunswick House tavern (Toronto, Ontario). They were subjected to harassment from the police after charges were laid against them for disturbing the peace. However, when the women sought to charge the police officers for their abuse, they were not able to do so because the police switched their hat and badge numbers so that they could not be identified by the women. The case of the Brunswick Four created outrage in the lesbian and gay community in Toronto who had been subject to the police’s abuse for years, and they organized a meeting to support the Brunswick Four. This event is considered one of the main events that lead to the gay community resisting against discrimination.

Between 1974 and 2004 there were also various raids on businesses that were frequented by the LGBTQIA2S+ community. Operation Soap (1981) is one of the most infamous examples. On February 5, Toronto Police officers lead by the Morality Squad raided four gay bathhouses in Toronto under the name “Operation Soap.” During this raid, over 300 men were arrested, many of whom were harassed  by the police. These men were then confined in the shower and/or changing area and forced to stand naked for hours. However, the LGBTQIA2S+ community did not take this injustice sitting down. On February 6, 1981, over 3000 protestors were in the streets ready to break down the doors at the provincial legislature before the police beat them back. The riots that took place after Operation Soap are regarded in Canadian history as Canada’s stonewall.

There have also been many pride celebrations in decades past. In 1973, several Canadian cities hosted the first Pride Week which was dedicated to LGBT rights. The event included a rally for gay rights, and saw a switch to the gay liberation movement as opposed to , introducing the concept of gay pride. The first Canadian Lesbian Pride March took place on May 16, 1981. Over 200 lesbian women gathered to show that lesbians are a very prominent part of the LGBT2QIAS+ community. Different provinces have joined in on Pride throughout the years as well, starting their own pride marches. Vancouver had their first pride march in 1973, Montreal in ’79, Halifax in ’88, P.E.I. in ’94, Quebec in 2002, Toronto had their first Trans March in 2009, and Fredericton had their first pride celebrations in 2010; with more celebrations happening in between and thereafter.

There have also been many gains in the community as well. In 1973, homosexuality was removed as a “disorder” from the Diagnostics and Statistics Manual of Mental Disorders, and in 1992 the Federal Court lifted the ban against gays and lesbians in the military. In 1995, sexual orientation was included in the Canadian Charter of Rights and Freedoms, and a year later Bill C-33 passed in the federal government adding sexual orientation to the Canadian Human Rights Act. In 2017, Bill C-16 made it illegal to discriminate because of gender identity or expression.

These are just some of the actions and events that are cause for celebration. As barriers continue to be broken and the community pushes forward, it is important to recognize the accomplishments that have been made. Pride is important because it shows that our voices are being heard that we are here, we are proud to be here, and we are not going away. It is also to understand the history of the LGBT2QIA2S+ community and understand that although there is still a lot of work to do, the community has come a long way. 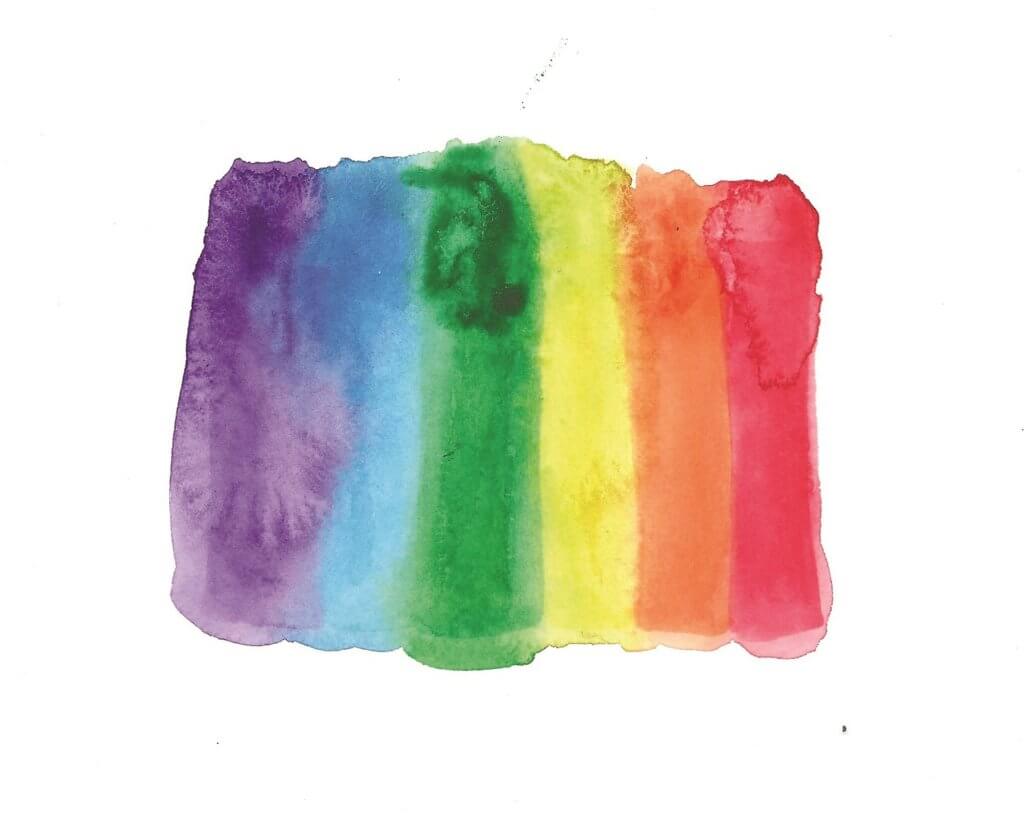 Go to queerevents.ca for more information on LGBTQIA2S+ history in Canada. 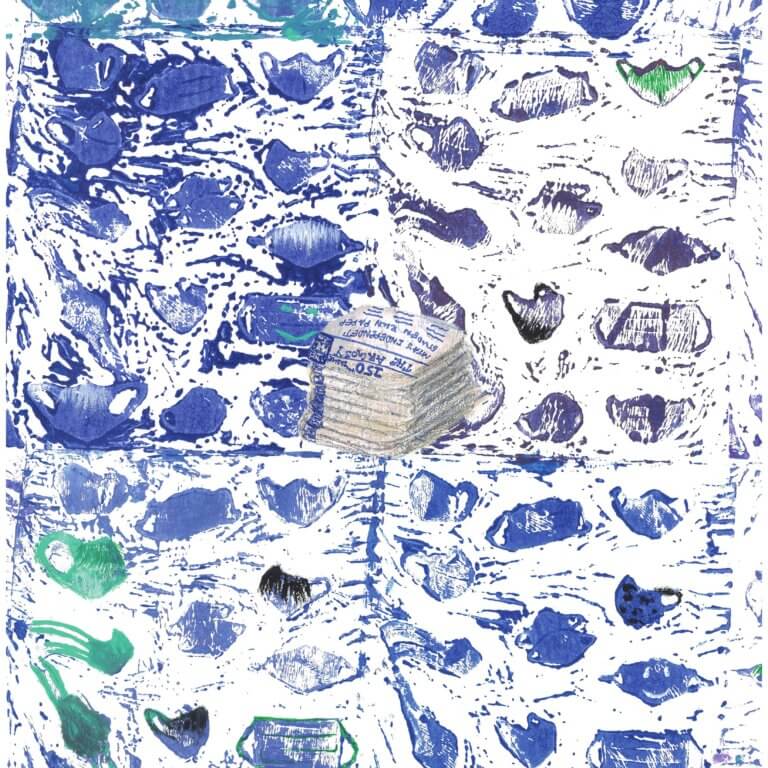