What to know about the faculty strike vote, as of Tuesday 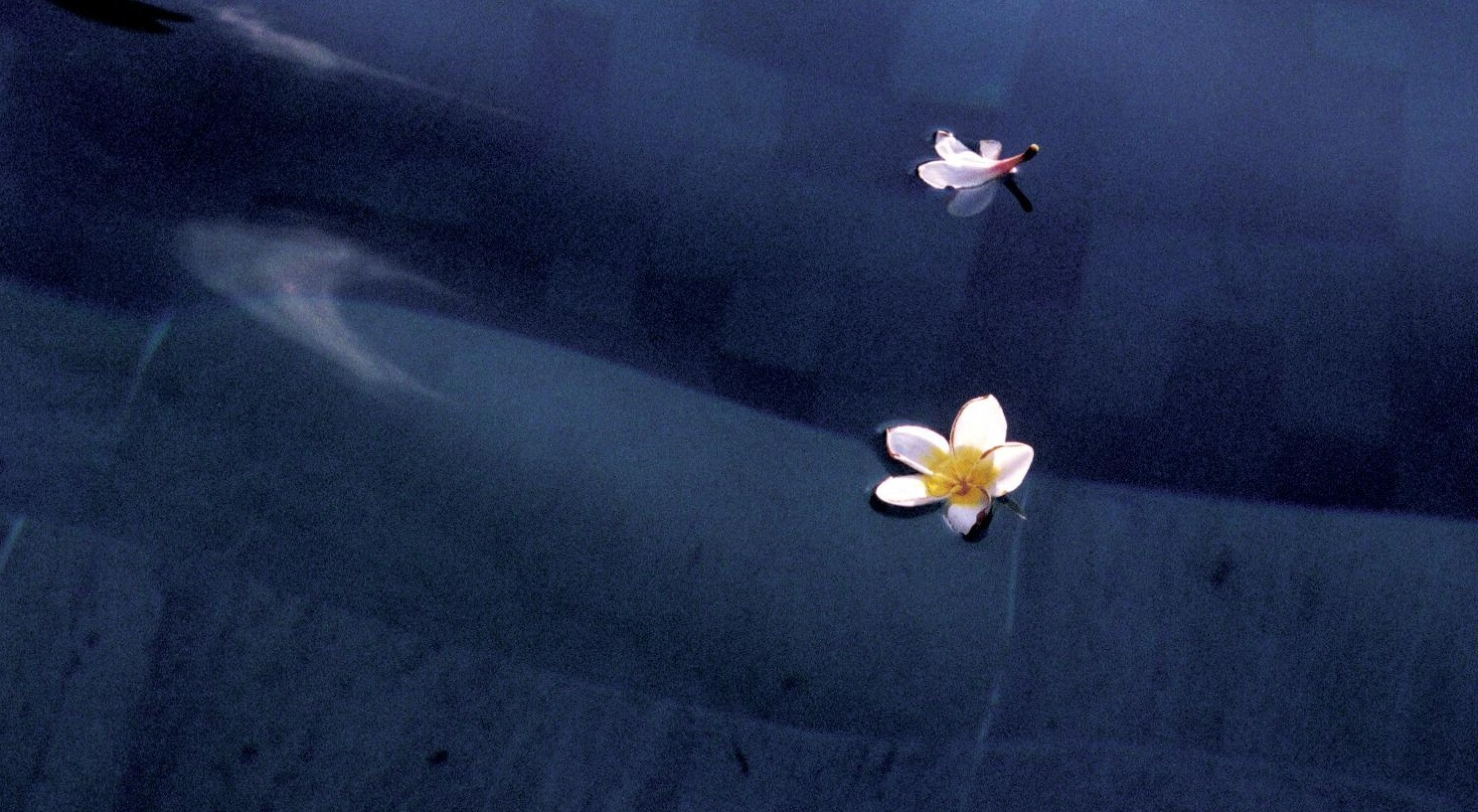 1. The Mount Allison Faculty Association (MAFA) is the union that represents part-time and full-time professors, instructors and librarians at Mt. A. During collective bargaining MAFA, negotiates on behalf of faculty to make sure their concerns are heard by University administration. It also ensures the collective agreement – the contract that faculty work under as employees of the University – meets the needs of faculty.

The collective agreement that Mt. A faculty had been working under since 2016 expired in June 2019. This is normal – collective agreements are meant to expire within a certain number of years, so that workers can renegotiate the terms of their employment. Currently MAFA and the University are in the process of renegotiating this contract.

In the same statement, MAFA went on to describe the University’s reliance on part-time professors as problematic. In 2018, part-time academics at Mt. A received an average income of $12,136 per year, placing them below the poverty line.

The University’s priorities in these negotiations include financial sustainability, Mt. A’s academic mission and “the interests of other key stakeholders, including students, staff and the Province of New Brunswick.”

MAFA and the University currently sit at an impasse. A strike vote is another bargaining chip MAFA can use in the negotiation process. As an employer, the University’s equivalent bargaining chip is a lockout. In a lockout, work is suspended and employees are generally not allowed on the premises of their job.

3. A majority strike vote doesn’t necessarily mean your professors actually will go on strike. Think of each action as a point on a scale of escalation: first, MAFA and the University will try to negotiate between themselves in an organized process called collective bargaining. If they are unable to reach an agreement, a neutral, government-appointed conciliation officer is called in. If the conciliation officer is unable to bring collective bargaining to resolution, MAFA’s members have the option to take the next step, which is to hold a strike vote. In this case, MAFA provided notice that a strike vote would be held on Jan. 21 and 22 if negotiation with administration did not lead to a tentative agreement by Monday, Jan. 20.

However, a vote where the majority of members are in favour of striking does not mean MAFA members must immediately cease work. A majority strike vote is one step higher on the scale of escalation. If the possibility of a strike isn’t enough escalation, the next step on the scale is to actually strike.

In October 2019 MAFA held a straw strike vote in which 94 per cent of faculty voted in favour of taking job action, including a strike if necessary. A straw strike vote is a mock vote, used to gauge support or show unity, without actually enabling the union to strike.

The strike vote on Jan. 21 is not a straw vote and will enable MAFA to strike if necessary. Under the NB Industrial Relations Act, MAFA has to give the University at least 24 hours’ notice if they intend to strike.

4. MAFA has gone on strike three times previously. The last strike was in 2014 and lasted 22 days. All classes, labs, seminars and supervised projects like theses and independent study projects were cancelled or put on hold for the duration of the strike.

MAFA and the University are scheduled to meet this Friday, Jan. 24 to resume negotiations with the assistance of the mediator.