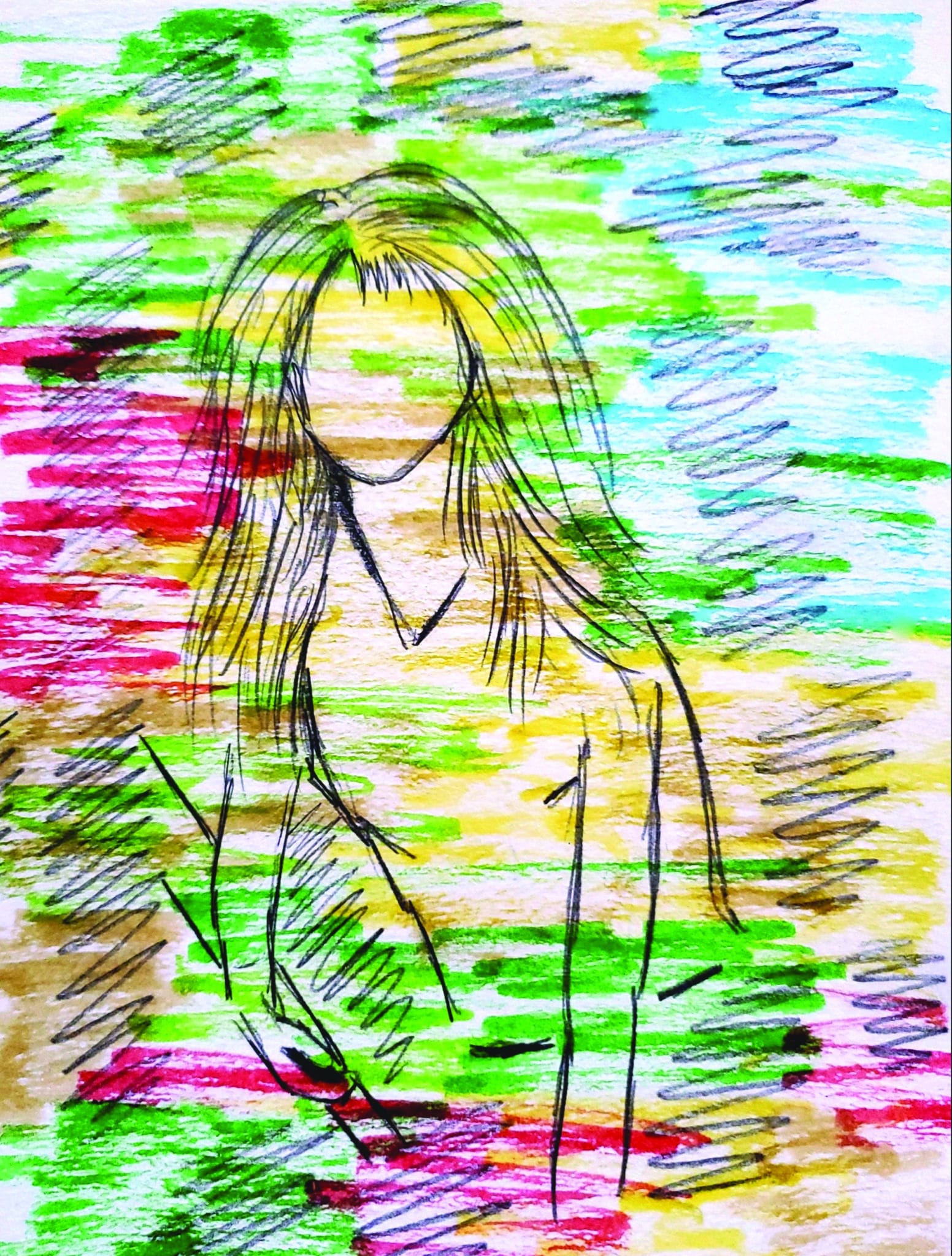 The collaboration of societies for an inclusive Women’s History Month and their efforts to raise money for the Adsum House.

International Women’s Day at Mt. A is both a week of celebrations and an opportunity to take a collaborative, intersectional approach to making the campus more inclusive and welcoming.

Fourth-year student Addy Smith, President of the Women in Commerce Society, explained how the idea to include so many groups came from a goal of inclusivity and intersectionality.

“One of our missions of the Women in Commerce Society is to create a very inclusive, safe environment for not only women, but any person who identifies as a marginalized member of a population,” Smith said. “[The society] was like, why not do something where we can create this one big unified force and unified community to support?”

Numerous campus groups jumped on board with the Women in Commerce society for the International Women’s Day events, including Women in Science, Catalyst, the Black Students’ Union, the Women and Gender Studies department, and the Sexual Violence Prevention and Education team.

“Even though we’re advocating on different routes, ultimately we’re all in a fight to end sexism and oppression” says Sara-Ann Strong, a fourth-year student behind Mt. A’s “Feminist Killjoy’s” Instagram account.

Strong explained the importance of taking an intersectional approach. “We need to realize we all have biases against each other.” She continued by saying: “I think one thing that we were able to do this week was that we highlighted the fact that there isn’t one way to be a woman… but there is still a sense of community.”

The societies collaborated for a week-long fundraising event. “All fundraiser money is going to go to the Adsum House, which is a gender-inclusive shelter in Halifax,” Smith explained.

The Adsum House has been in operation since 1983. It provides temporary housing for women, children, recent immigrants, and racialized and gender nonconforming individuals. The shelter also aims to provide support for survivors of domestic and or intimate partner violence.

Another one of the projects these groups took on to celebrate International Women’s Day was a video homage to this year’s theme #BreakTheBias, created by another Women in Commerce society member Jackie Hisey.

“We were thinking about doing a panel, but we just thought that would get more reach,” Smith explained. “We want[ed] to empower those people, but we also wanted to give a voice to say, ‘hey, just because I’m a woman, doesn’t mean that your assumptions about me are true.’”

Ally Chapman is also a fourth year Commerce student, and is the VP of Finance for the Women in Commerce Society. She explained that breaking the bias—the theme of this year’s women’s day—hits close to home for women in male-dominated workplaces and degrees.

“I think as a woman in commerce, breaking the bias is really important. It’s sometimes really hard,” Chapman explained. “I feel like every time I talk to women in commerce, there’s all these stories about challenges we face… and we have amazing women here who break [the bias].”

Mearon Mulugeta, a member of the Black Students’ Union, discussed biases she experiences as a Black woman by saying: “I don’t want to lower myself to make other people feel more comfortable, just because I’m a Black woman doesn’t mean I should lower my standards entering a room.”

Hannah MacIntosh, a second year student part of Catalyst, explained what breaking the bias means to her. “Breaking the bias is just trumping the myth of the passive feminine woman,” she said. “I use my voice in the way I’m not afraid to call out sexism, racism, and ableism,” she added.

“For me, breaking the bias is about collapsing the category of woman,” Strong said.

Chapman mentioned the importance of taking time to reflect during International Women’s Day. “The biggest way to learn is to look backwards and to learn from people who’ve done it before or how people have faced adversity before… we’re still a long way to go, [but] we can look back and see how far we’ve come.”

“It’s not enough to just celebrate International Women’s Day and show an X and you are absolved of your sexism,” Smith added. “It’s a continual process towards equality and it starts now with awareness.”

MacIntosh explains that despite what people may think, we’re still not on an equal gender playing field. She hopes that the work of people who identify as women received exposure this week, as well as the hard work that many people are doing to advocate for women and those of gender minorities.

Chapman and Smith listed many individuals and groups that were crucial in the week’s success, including Rebecca Leaman, Krista Johnston, Rachelle Pascoe-Deslauriers, and Jackie Hisey, alongside the countless volunteers who helped facilitate the events and those who participated in activities.

Chapman made it clear that International Women’s Day means more than just celebrating the triumphs and barriers of women throughout history through campus activities. “It’s about the intersectionality of being a whole person…it’s really great that we have a day to kind of reflect and I’ll look into ourselves,” she explained.

The events this week have been successful, raising over $1300 in donations to the Adsum house. Strong explained that Dr. Jean-Paul Boudreau would match their donation to the amount of money raised. Chapman is also hoping that these collaborative celebrations and events will be “a tradition that continues on after we leave in a month.”