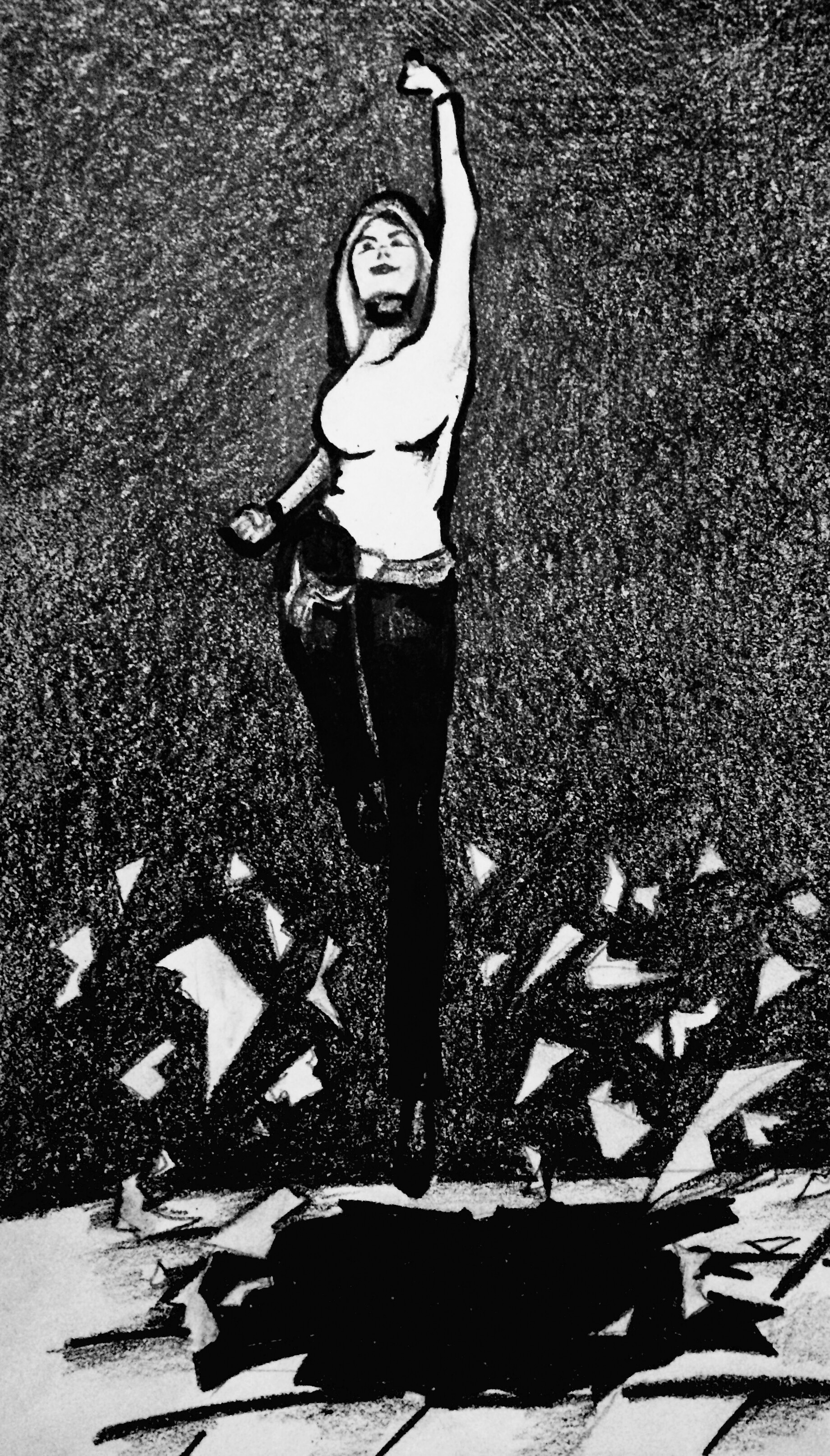 On Friday, Jan. 19, newly retired Indigenous affairs coordinator Doreen Richard spoke about what it means to be a leader at Indigenous Ways of Leading, the theme for Mount Allison’s second annual Women’s Leadership Series. The event was originally set to occur in Jennings Dining Hall, but was moved to Crabtree to accommodate the large number of people who attended the event.

Kawama Kasutu, a first-year sociology student, said, “I liked her string exercise, how everyone was connected. I feel like even if we didn’t have the string, everyone would feel connected in some way from what she was saying, because she just inspires people.”

Richard spoke about the many ways to be a leader, saying, “In First Nations communities, we recognize there’s no shortage of leadership roles, and no one role more important than the other. Whether you’re right there plowing the snow or digging a ditch or cleaning a floor, or you’re a chief or a councillor or a nurse, they’re all valuable.”

This resonated with the audience. “I felt so moved and empowered, because I felt like everyone is capable of being a good leader,” said Heaven Augustine, a first-year student who attended the talk.

Richard also spoke about how her own community inspired her to be a leader, as she was surrounded by strong role models throughout her life. She said, “I’ve always been in the presence of leaders – my dad, my chief, my mom, my grandparents, my elders.… They all held leadership roles with distinct responsibilities.”

Richard told personal stories that illustrated leadership qualities in children as well as adults. One story was about how her granddaughter leads through her ability to be kind and care about others. She also told stories from her time as a first-grade teacher, where she learned how to communicate effectively with students to provide leadership fitted their individual needs. In one instance, a student used profanity to communicate his frustration with Richard during a reading assessment and she decided to listen to his needs rather than punish him for his language. The story made the audience laugh and spoke to the necessity of compassion in leadership roles. Maisyn Sock, a first-year student, said, “Her talk really opened my eyes to what a leader is because it was very raw. She understood that people are not [all] the same.”

At the end of the talk, Richard returned to the string exercise. “We’re all connected, and what you do resonates,” she said. “Treat people with respect, bring them up, pick them up, carry them if you have to get them to where you are.” Richard’s lessons inspired compassionate leadership skills that many of the audience members will be able to use in their own lives.