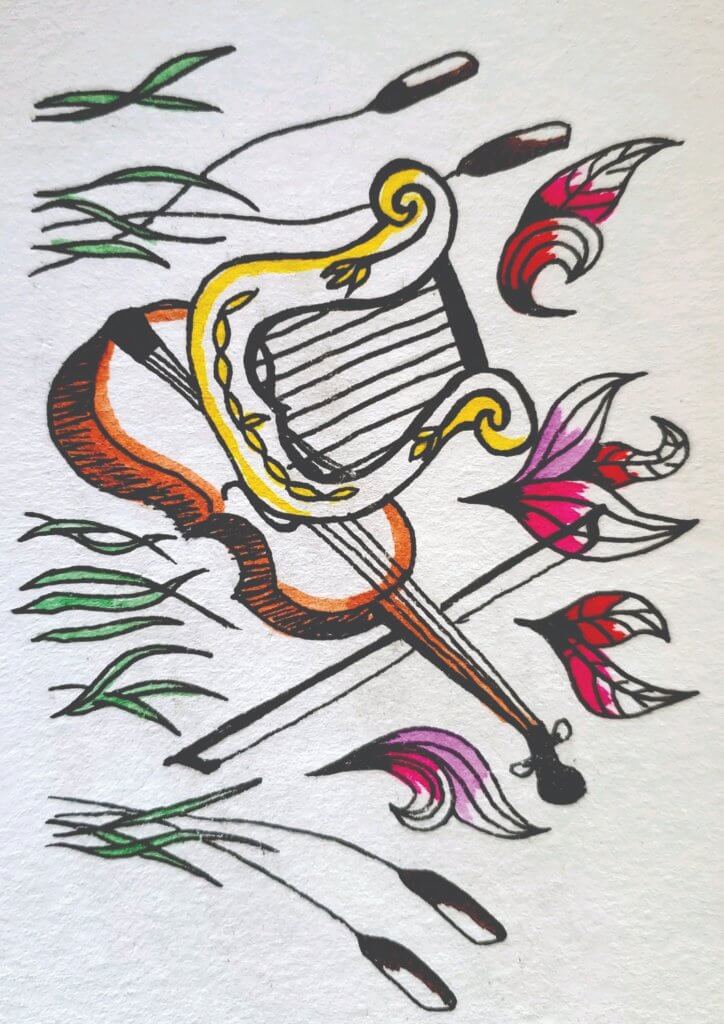 Students at Mount Allison University and members of the Sackville community are very lucky to be in a place where we are usually treated to fantastic performances nearly every week of the school year in Brunton auditorium. Unfortunately, the COVID-19 pandemic has severely cut down this semester’s concert season. For a while, it looked as though we would not get to enjoy any concerts this semester, but thankfully the Sackville Festival of Early Music (SFEM) did not leave us out to dry!

For the 16th annual festival this year, SFEM pre-recorded two concerts and uploaded them to YouTube for the weekend, the links to which could be accessed (for just 48 hours) from their mailing list. For those who may not be as familiar with the early music scene, the festival presents “renowned musicians performing the splendid music of the Medieval and Baroque era,” according to their social media.

Friday night’s concert featured the ensemble L’Harmonie des saisons, made up of Eric Milnes on the clavecin, Mélisande Corriveau on the viola de gambe, and Phillippe Gagné singing haute-contre (or tenor), and was entitled “Musique intime pour la chambre du Roy.” In English, the title says “Intimate Music for the King’s Chamber,” which perfectly encapsulated the theme and tone of the performance. The concert asked you to imagine that you had just received the great honour of being invited into King Louis XIV’s bed chambers for a nighttime concert, and yes, this actually happened in the 17th and 18th centuries! It was very common for royalty to have court musicians who, among other gigs, would be requested to perform in the king’s bed chambers before bed time, and if you were in high standing with the king you may be so lucky as to be invited to one of these private nighttime serenades. This concert featured exclusive compositions from Marin Marais (1656-1728), Michael Lambert (1610-1696), and Marc-Antoine Charpentier (1643-1704), and perfectly set the tone as a sophisticated and soothing nighttime performance.

Saturday night’s concert featured the ensemble Tenet Vocal Artists, made up of sopranos Jolle Greenleaf, Molly Netter, and Sherezade Panthaki, mezzo-sopranos Kate Maroney, and Elisa Sutherland, with Adam Cockerham on the theorbo and Jeffrey Grossman on the chamber organ. In all honesty, this was my favourite of the two concerts. All of the women have gorgeous voices, which came through even on my crappy laptop speakers clear as a bell. Their blend with each other was textbook perfect, but none of them appeared as though they were just rigidly following the motions of what a good vocal performance “should” sound like. Their emotive performances and period appropriate embellishments were just mesmerizing! The concert concluded with the full ensemble performing Francesco Gasparini’s (1661-1727) Mass for Five Treble Voices, and it was awesome hearing all of their voices come together, but the beginning of the concert was what really engaged me. The first half of the performance had the five women mixed and matched with each other from piece to piece, usually in pairs, to perform different works by female composer Chiara Maria Cozzolani (1602-1676). Not only were these pieces beautiful and phenomenally performed, but there was something really special about watching five contemporary women perform works by a fairly obscure female composer from the 17th century.

While it is saddening that the SFEM concerts are currently the only concerts that had been scheduled into Brunton’s calendar of events for the term, it was nice to get even just this one weekend to find escape in performance and the sharing of early music. 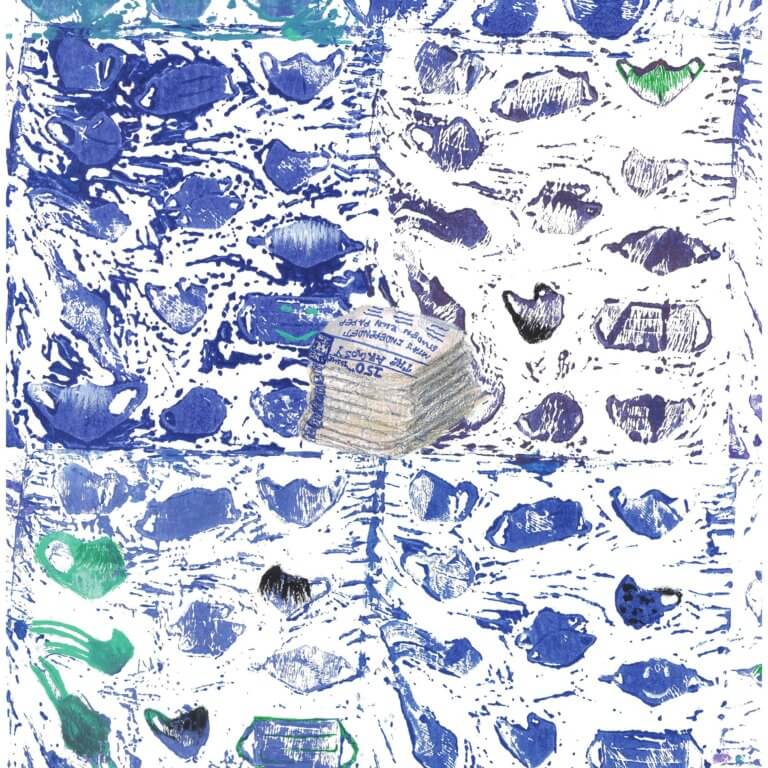