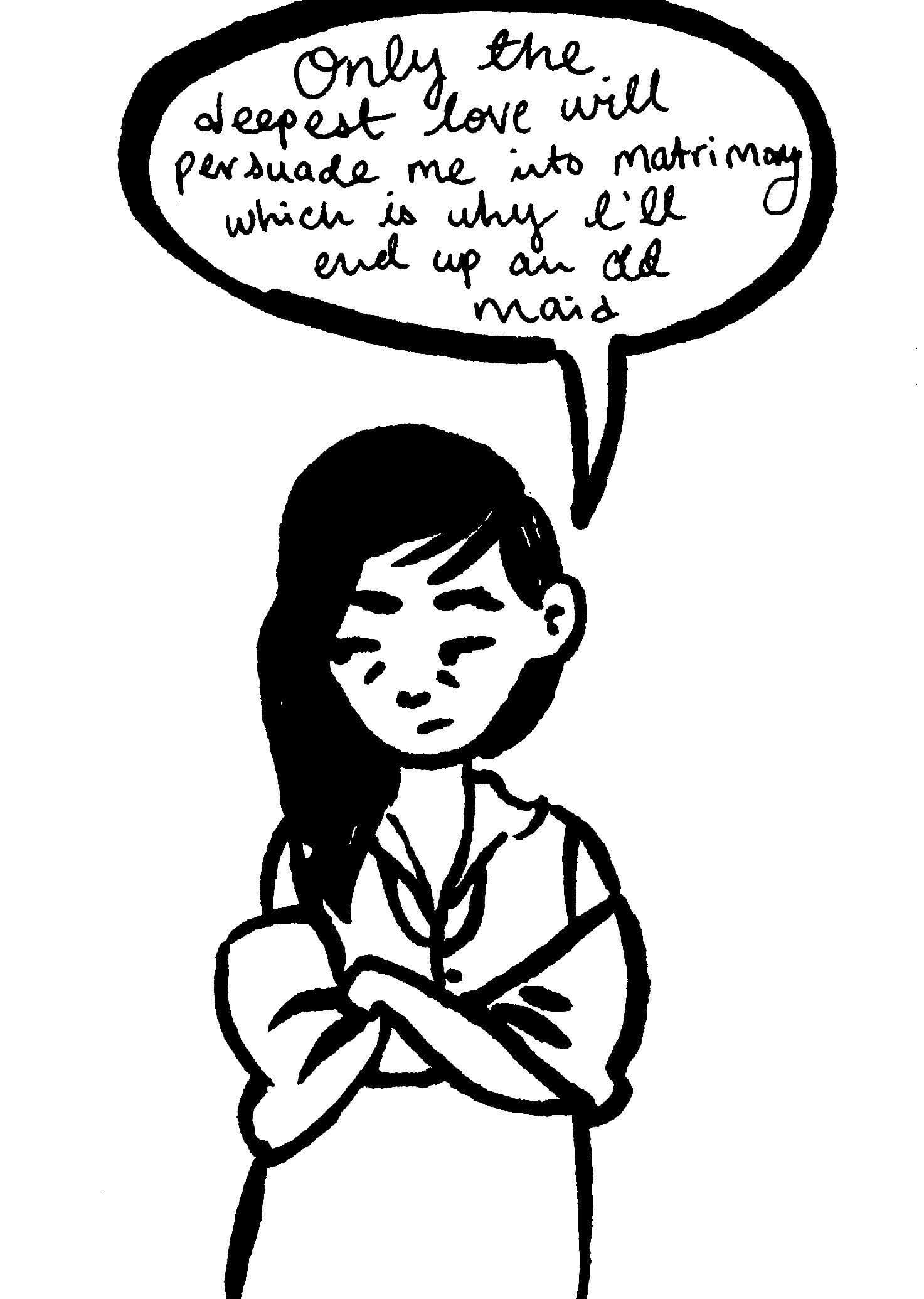 A perfect mix of Austen-era aesthetics and modern romance ideals

When you hear the words “Jane Austen” or “Pride and Prejudice,” what comes to mind? If you’re anything like me, it’s images of bonnets and of women chasing wealthy husbands. While those elements are in the story of Pride and Prejudice, they are not what is at its core, whether it be the 2005 film – our main topic of discussion – or the original source material.

For the uninitiated, the story of Pride and Prejudice follows the lives of the Bennet sisters, who are all living in a decently-sized country estate with their laid-back father Mr. Bennet (played here by a delightfully sarcastic Donald Sutherland) and their busybody mother Mrs. Bennet (played by Brenda Blethyn, the perfect foil to Sutherland). While the five Bennet sisters all get their moments in the film, the real stars of the show are the two eldest Bennet sisters. Jane, played by Rosamund Pike, immediately charms one Mr. Bingley, a role Simon Woods seems all too happy to lean into. Elizabeth, more commonly referred to as Lizzie, who is expertly portrayed by Keira Knightley, despises Bingley’s friend Mr. Darcy, whose character arc is captured perfectly by Matthew Macfayden, from the moment she meets him… that is, until she gets to know him and falls in love.

The film is at its strongest when it focuses on the inner workings of the Bennet family, specifically when it highlights how the mismatched attitudes of the Bennet parents have shaped the girls and how they view the world.

One might think that a film like this would be all drama, but that is not the case. The film delivers many comedic moments, with my favourite being when Mr. Bennet simply looks at someone with disdain over his morning newspaper. I don’t think I related to anybody more than in that moment.

Of course, Pride and Prejudice is a romance, and the film does provide numerous romantic moments as well, although a few of the key ones have been changed from the source material. Instead of our main romantic hero, Darcy, being rejected in a house one morning, he is turned down by the girl he loves in what looks to be a very cold April rainstorm, all to make it more dramatic and swoon-worthy for modern audiences. This absolutely wouldn’t have happened in real life, or even in Austen’s original novel, as that would have been most impolite – not just because it’s outside in the middle of a rainstorm, but because he hasn’t even gone to her father yet. Still, I couldn’t resist getting swept up in the moment and applauding Lizzie for rejecting Mr. Darcy’s proposal (at least, the first one) in the manner that she does.

Knightley’s Lizzie makes it abundantly clear from the start that only the deepest love will make her marry someone, and this is something she stands by. The film does, of course, end happily, as any good romantic movie does, and she marries Mr. Darcy not because of his wealth, but because she has fallen in love with him despite their initial misunderstanding of each other. Though Lizzie’s internal dialogues are lost due to the nature of film, her thought processes as she realizes what it would be like to be Darcy’s wife are as clear in the film as they are in the book.

The other standout performance in this film is its music. Like any good film score, it heightens the film’s aesthetics and enhances the story it’s trying to tell. I encourage you, even if you’ve never seen the movie, to go look up the soundtrack wherever you find your music and listen to the tracks Dawn and Liz on Top of the World and tell me you don’t immediately feel transported to Austen’s English countryside.

Adaptations are notoriously tricky to get right, especially in the case of a story such as Pride and Prejudice, where audiences already know the characters and at least the basics of the story. But this adaptation gets everything right. From the immediate chemistry between Jane and Mr. Bingley, to the slow-burn, brooding-turned-charming romance with Mr. Darcy and Elizabeth, to the dynamics between the Bennet sisters, the film delivers on every level.

I watched this movie at an English Society movie night, where people knew the story quite well and were still swooning by the end. You will not be able to help cheering for Lizzie the entire time, and it would be impossible for you not to want a romance like Lizzie and Mr. Darcy by the time the credits roll.