A performance of vibrant ‘Variations’ 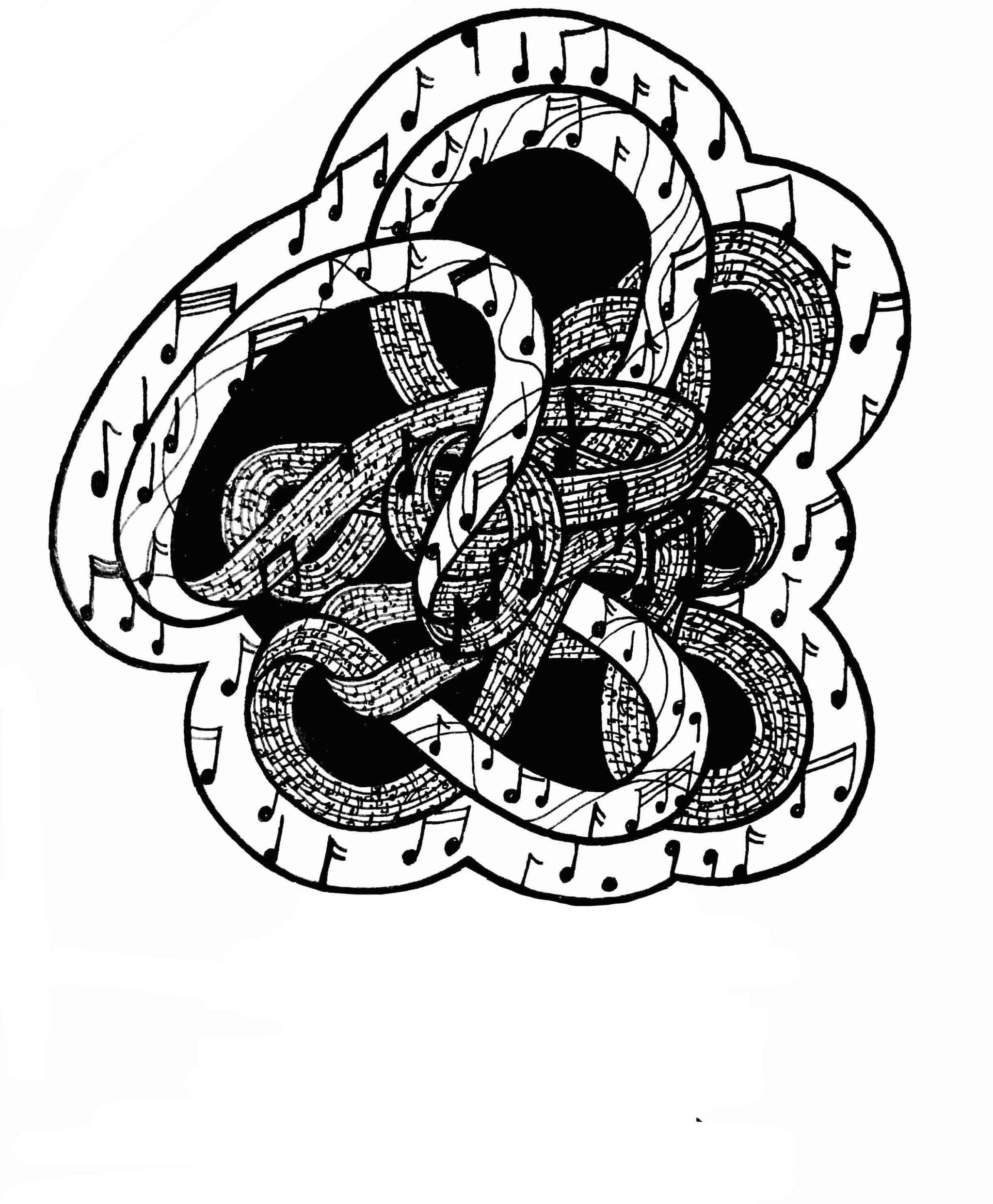 For the majority of the semester, the Mount Allison department of music has been displaying the talent and virtuosity of its faculty members. Many of the professors at the Marjorie Young Bell Conservatory of Music have prepared and performed a recital displaying their talents and musical interests on the stage of Brunton auditorium. This is a wonderful way for students, faculty and community members to get a taste of the hard work and passion it takes to be a professional in the world of classical music.

On Saturday, Feb. 3, audience members gathered once again to hear the brilliant talent of another faculty member. This time, Dr. David Rogosin took to the stage to share his work as a pianist and as a teacher. Rogosin is highly regarded as a performer as well as a professor. He has been teaching piano at Mt. A for 11 years, as a piano studio professor and as a professor of music history and world music.

The unique program displayed pieces written in variation form throughout history. The idea behind variation form is to have a variety of movements composed based on an original theme. It is taking a musical idea and changing its rhythm, harmony, timbre, counterpoint and even melody to create a series of miniature pieces based on that same theme; essentially, taking a theme and playing around with it. “I just love fooling around with music,” said Rogosin at the beginning of the performance. “It’s just so much fun!”

This recital showcased a chronological survey of keyboard works in variation form from the past 400 years. The composers showcased in this performance included Orlando Gibbons, Jan Pieters Sweelinck, George Frideric Handel, Wolfgang Amadeus Mozart, Ludwig van Beethoven, Frederic Chopin and Milton Babbitt. Each of the pieces performed were in variation form and blended nicely with the theme of the concert. The concert began with Gibbons and Sweelinck, two late Renaissance composers, and ended with Babbit and Morse, two post-tonal composers. Post-tonal is a word describing music written outside of the common period, or music that came after baroque, classical and romantic music. These composers served as bookends for the central portion of the concert.

“I thought it was really cool,” said Hope Salmonson, a first-year bachelor of music student after the performance. “Dr. Rogosin’s programming was really clever, looking at the idea of themes and variations and then spanning it over hundreds of years. He played the music well, but on top of that he kept the audience engaged – the sign of not just a great musician but a great performer.”

A unique treat was the inclusion Variations on a Fantasia by J.S. Bach, a new piece written by Kevin Morse. Morse is a Mt. A alumni and has been a faculty member for several years as a professor of composition, arranging and orchestration. This piece was commissioned by Rogosin to be the finale of this performance, one that would vary the main theme from a Fantasia written by Johann Sebastian Bach. However, with the chromatic and harmonic complexity of this piece, as well as the cleverness in its composition, it is difficult to tell that it is related to Bach at all. Joseph Fitzner, a second-year bachelor of music student with a special interest in composition, commented on this particular part of the show. “Kevin Morse’s piece plays with expectations. One moment you hear a sequence of seemingly related chords and you can nearly hear the resolution, but then he surprises you with a chromatic harmonic language that really keeps you in your toes. Bach’s influences are definitely present in Morse’s set of variations, but the average listener might have a hard time picking out those elements for all he has done to twist and manipulate them into a brilliant piece.”

Clarity, intricacy and passion were all present in this exceptional performance by Rogosin. Once again, another faculty member at Mt. A has displayed talent to students, faculty and community members. Not only does this give students a goal to aspire to, but it shows them that they are learning from exceptional musicians. Faculty recitals are definitely a must-see at Mt. A.