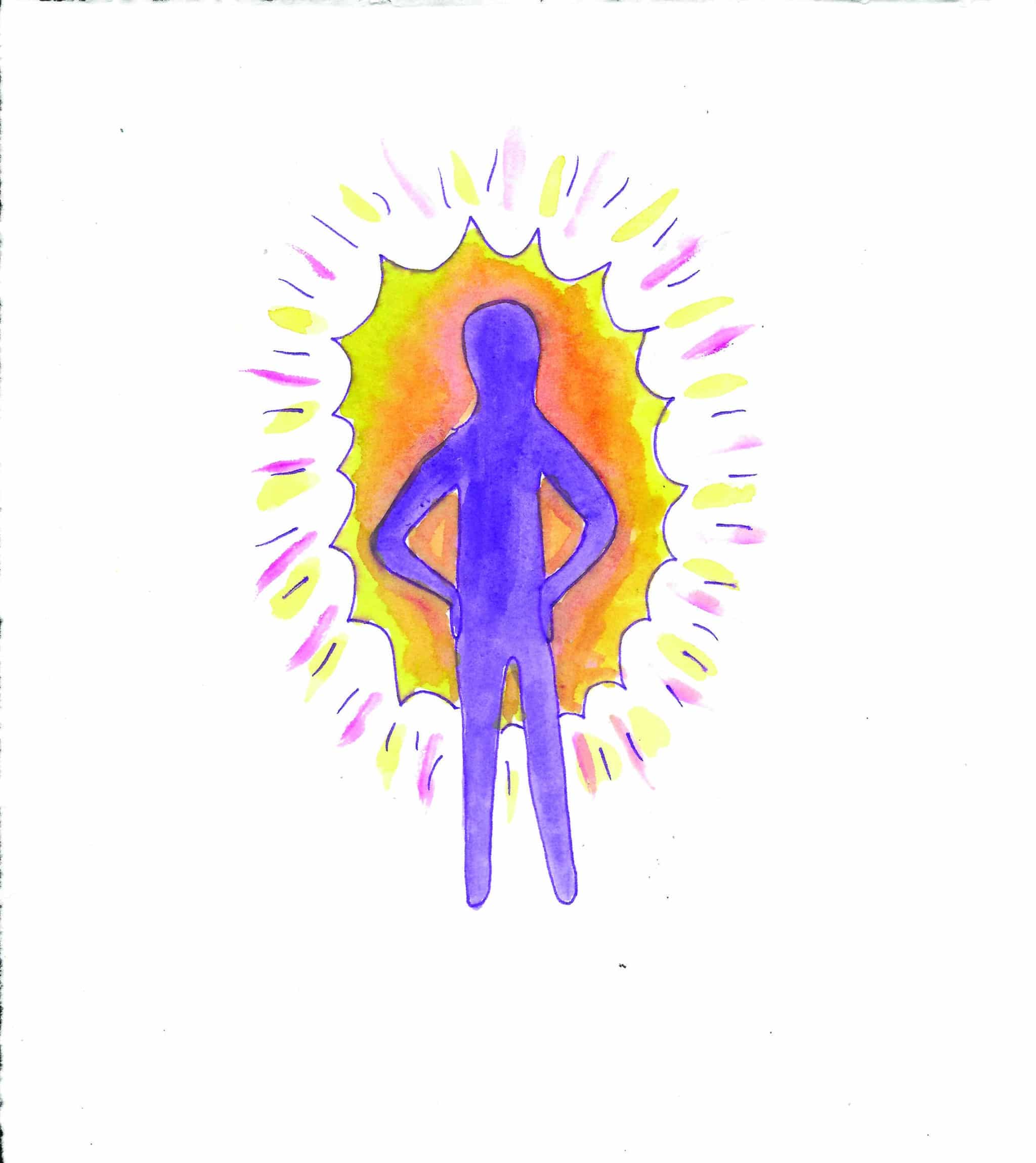 Jennifer Bain presents on how she, as a settler, can address Indigenous issues in a meaningful way

TW: mentions of residential schools, appearance of the word Ind*an as an obsolete form of Indigenous

In Brunton Auditorium on September 29, the day before the first National Day for Truth and Reconciliation, many people were already donning orange shirts and accessories to honour the survivors of residential schools. The large audience was spread across the seats in clusters, and the laughter and chatter of friends quickly died down as Jennifer Bain took the stage.

Bain studies Western musicology and medieval music theory and is a professor at the Dalhousie Fountain School of Performing Arts. In her presentation, she emphasized that she is a settler and commented on how easy it is to cross boundaries without realizing it. For Bain, ethical research is a continuous learning process and the burden of teaching should not always land on Indigenous peoples.

As a settler, Bain was “at a loss” on how to address Indigenous issues in a meaningful way. She heard Alanis Obomsawin, an Indigenous filmmaker, speak at a convocation, and instead of the usual cheerful speech to graduating students, hers was a “sobering call to graduates to do better and to be better.” She saw cultural appropriation in the recordings of Indigenous music that exist in music libraries and archives through research brought forward by Dylan Robinson, who holds the Canada Research Chair in Indigenous Arts. She read how Peter Bryce, a physician in the late 19th and early 20th centuries, linked hygiene issues in residential schools to the deaths of Indigenous children attending those schools. She sees now how the government still is not acting.

All of these events had the cumulative effect of pushing Bain to action. Her “way in,” as she put it, was the discovery of the Indian Good Book. This book is a collection of stories translated from several different European languages into Abenaki. Once Europeans began to colonize North America, chant books started being produced and translated into Latin, Gaelic, and Indigenous languages.

Bain decided she wanted to do more research on Indigenous music but wondered if it was appropriate to do so. After consulting with numerous Indigenous people in the research field, she came up with two ethical research practices: hiring an Indigenous research assistant, and amplifying Indigenous voices through a colonial chant seminar she planned to run.

Before starting her research, Bain completed training programs created by Indigenous people for engaging with Indigenous communities. One of these training programs was OCAP, which focuses on the ownership, control, access, and possession of Indigenous information and data. Because many recordings of Indigenous music are owned and controlled by the Canadian Museum of History and not the Indigenous creators, non-Indigenous artists have used those recordings without permission from Indigenous communities. As Wolastoqiyik Lintuwakonawa said, quoted by Bain, “If you lose the language, you’re not just losing the words, you’re losing […] a perspective that is distinctly Indigenous.”