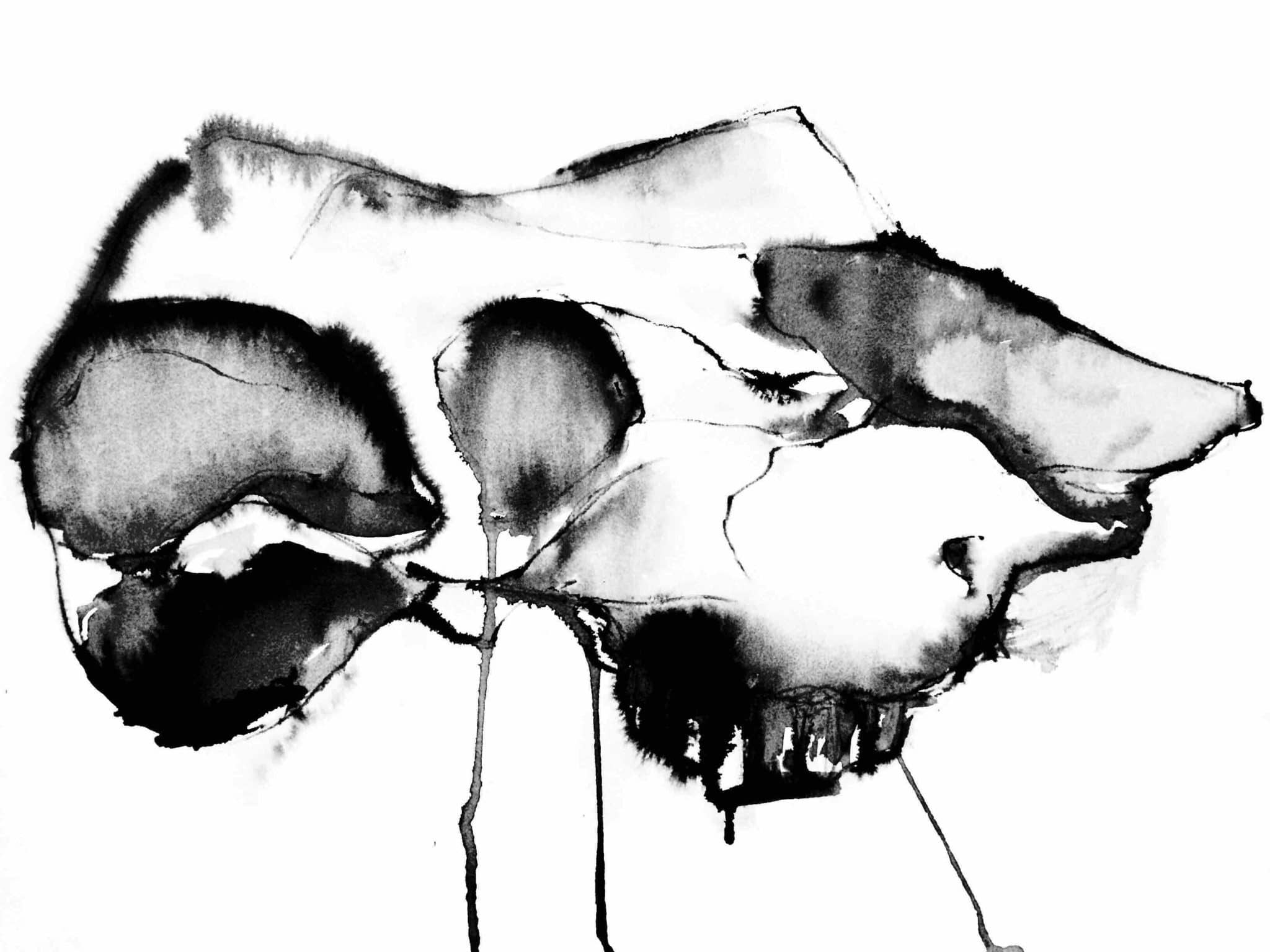 Blind Forest Books held a poetry reading on Oct. 30, the first of many events for the new establishment. Dr. Robert Lapp, a professor from the English department, performed an animated reading of what he considers to be some of the world’s most “spine-chilling tales.”

The store was packed 10 minutes before the scheduled start, and people continued filtering into the store. Dr. Lapp and his daughter, store owner Miriam Lapp, moved shelves back and brought more and more chairs and stools as people came in. Miriam Lapp was left permanently grinning as the crowd amassed. “We’re so impressed. We only have eights chairs in the store, and were hoping that that was enough but last I’ve heard there are over twenty [people] with more coming,” she said. As the audience seated themselves, it became increasingly dark and the wind outside picked up; nature seemed to set the tone.

Dr. Lapp’s reading included some new and some old stories and poems. He opened with a selection of tales from renowned horror authors and ended with Edgar Allen Poe’s The Raven, while the audience sat enthralled. Dr. Lapp described the selection as gothic, and performed for every beat and every stanza. This made for a fun, animated session.

“He was very into it, he was spirited, he put himself into the reading. We all appreciated that,” said Piper Langille, a first-year Mount Allison student. “It really gave you a better understanding of what he was reading.… You understood the emotions of what was being spoken.”

Dr. Lapp kept the audience riveted, drawing them in with his performance. It reflected perfectly the mood of the evening. Jessica Grant, a third-year student, said, “It was loads of fun. I’ve never heard a better, more animated reader.”

The audience was diverse, bringing in both students and Sackville residents. “It definitely brought together the Sackville local community. There were lots of different ages represented at the reading,” said Langille.

Lapp said that she would like to continue doing events like these. “This is our first event, but we plan on having them quite regularly. We plan on doing some acoustic music shows, and even have local authors in to read new books.… I also plan on running a tarot course in the store.… I’ve got all kinds of ideas,” she said. She is committed to advertising these readings more heavily, as this one was only promoted on Facebook. Even still, she certainly filled her store to capacity

“Business has been great. It’s been nice and steady. Students have been coming in to check out the new owners.… It’s hard to believe that it’s only been a few weeks. It seems like it’s been forever in a really great way,” said Lapp.