Capitalising on Wokeness in Reboot Culture 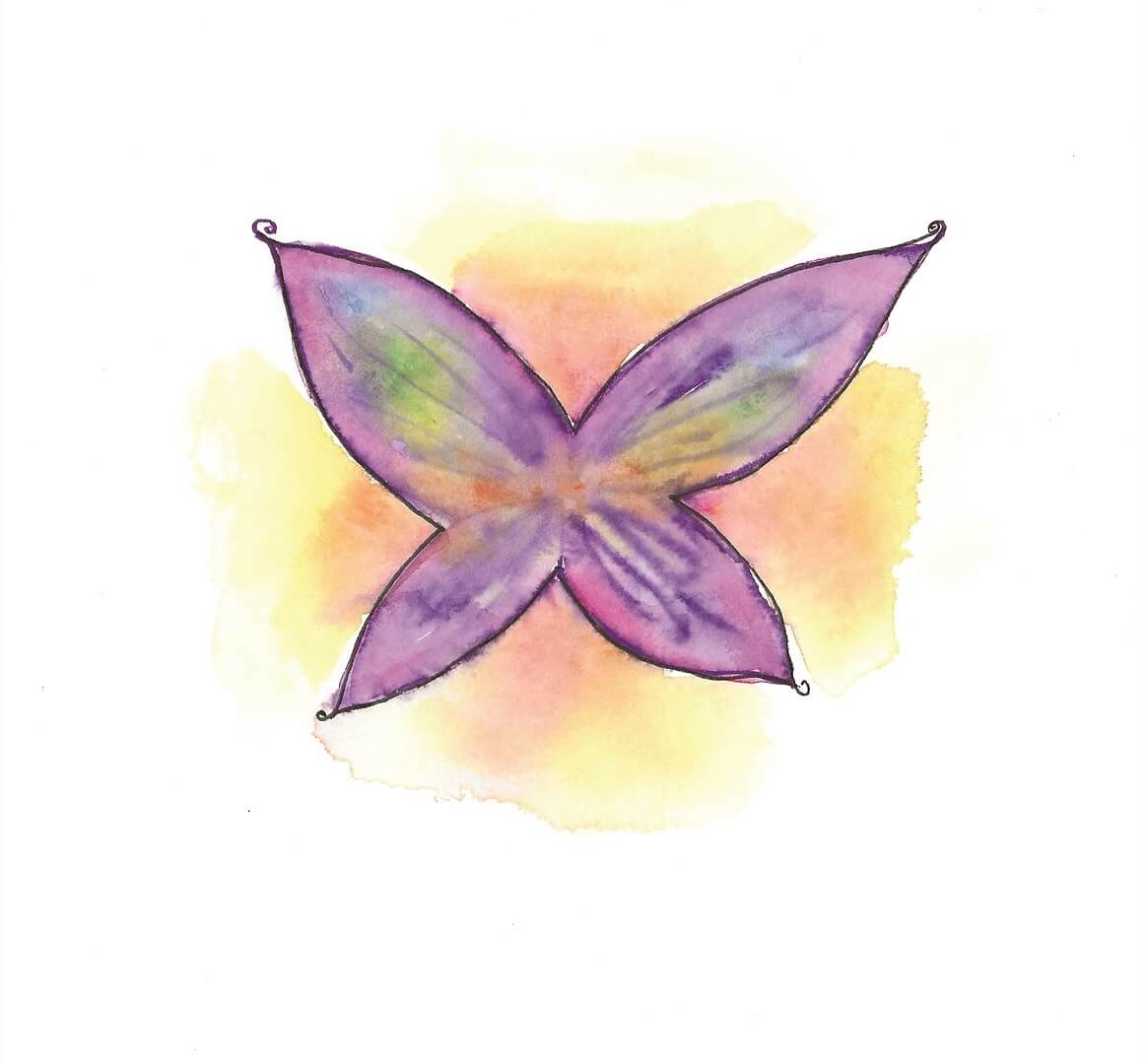 We are in an era of reboots. This is not news to anyone, but it still boggles my mind to think about the number of sequels, reboots, and “live action” remakes of beloved media we have seen made in the past five to ten years. There are probably all kinds of philosophical reasons as to why we as a society are continually drawn to remakes of content that holds some kind of nostalgic value, and to why “dark and gritty” reboots seem to be all the rage these days; but I’m not a philosopher, I’m a student who watches Netflix. I’m also a person who avoids any kind of scary and/or gory media, so naturally I have never understood the popularity of the “dark and gritty reboot.” I was never too invested in any news surrounding shows like Riverdale or Chilling Adventures of Sabrina, until Netflix set its sights on Winx Club. 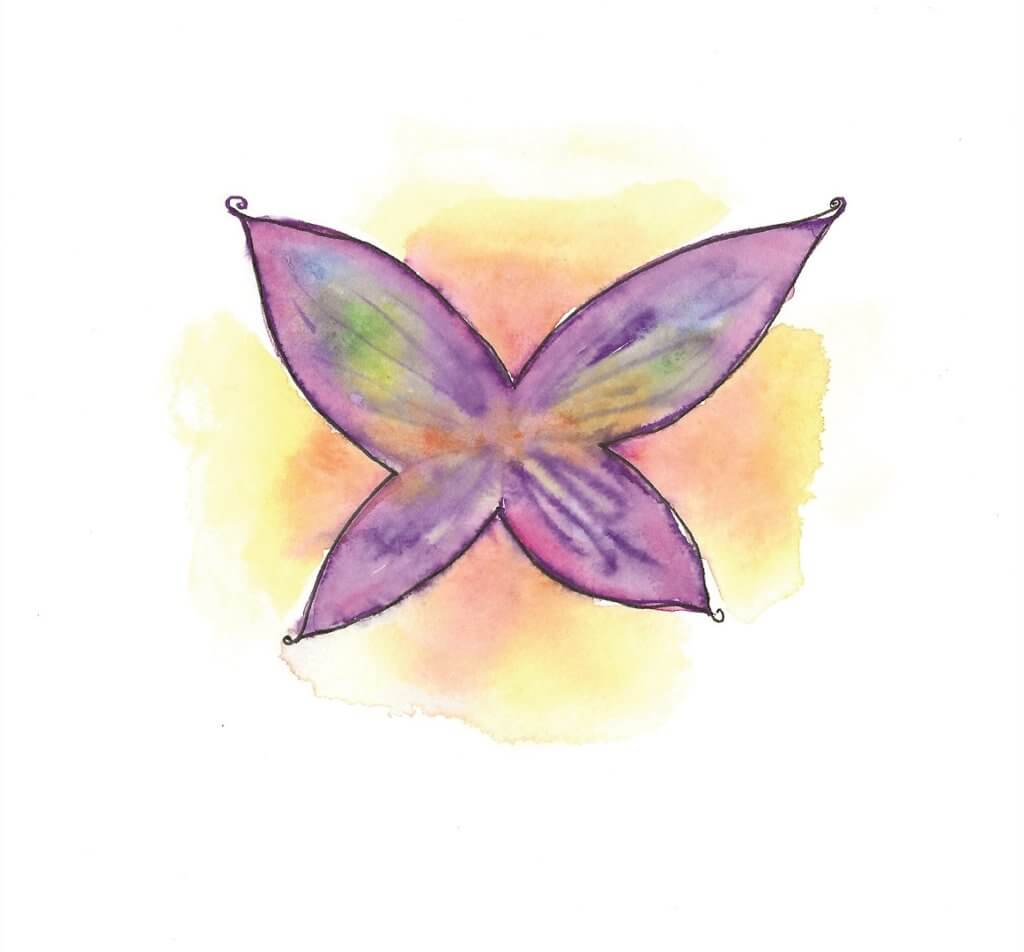 Winx Club was a huge part of my childhood. I love that silly little show about teenagers in crop tops transforming into badass, wing bearing fairies. So I was UPSET when I saw the first trailer for Netflix’s new series Fate: The Winx Saga. Not only had Netflix taken my precious, colourful cartoon meant for young children and “Riverdale-ized” it, but they had made some seriously questionable casting choices. This is my main issue with shows like Fate: The Winx Saga, Riverdale,  and the upcoming Avatar the Last Airbender (ATLA) remake: it feels like the showrunners decide that because their show is “edgy,” they now have the right to make any questionable choices they want and face zero consequences, all in the name of representing “harsh realities.”

Fate faced huge amounts of backlash for whitewashing the character of Musa (who is canonically Asian) and replacing the character Flora (who is canonically inferred to be Latina) with a brand new character, Flora’s white cousin Terra. The cast and show runners have tried to remedy the situation by saying that if a season 2 were to be green-lit, they plan on bringing Flora on to the show, and with Elisha Applebaum (the woman who plays Musa) coming out and saying in an article for Digital Spy that “it’s really sad to see that fans were upset with the casting. . . but I hope that what they’ve seen and how I’ve portrayed Musa was to their liking.” Precious Mustapha (who plays Aisha on the show, aka the only remaining woman of colour who is a lead character) has been quoted in numerous articles as praising the series for its diversity, but interestingly it is only in the article for Digital Spy where the journalists finish her quote, saying that she added “there could be more”.

Fate seems to fall into the same trap that Riverdale has fallen into, and that the upcoming ATLA could easily fall into, which is assuming that because certain parts of their shows are “woke,” it makes up for any remaining problems with the show. There is a plus sized girl as one of the main protagonists on Fate,” so it doesn’t matter that we have white-washed one third of the main characters. Aisha is played by a Black woman with darker skin than the lighter skinned Black women who are usually cast as lead characters, so it doesn’t matter that her entire character revolves around protecting white, saviour-of-the-universe Bloom. There are female “specialists” now, even though in the original cartoon only male students in the magic world could be specialists, so it doesn’t matter that only women can be fairies still.

This type of fake wokeness isn’t new. Riverdale has one whole Black series regular (played by Vanessa Morgan), which definitely makes up for the fact that all of her storylines so far have been side plots which she shares with other characters (not to mention the fact that Morgan is paid the least out of all her series regular co-stars). Chilling Adventures of Sabrina boasts a score of 81% from critics and 73% from audiences on Rotten Tomatoes, which makes it the most widely liked between these examples and also the outlier: Fate has a 31% from critics, and 79% from audiences, while Riverdale has an 86% from critics and 59%. No spoilers but despite Sabrina’s popularity, the series finale is also deeply problematic in ways that I won’t even attempt to get into now.

I understand the desire to want to take beloved content and bring it back to life in creative ways, but we need to address the serious problem of fake wokeness that seems to always come along with these shows that are supposed to be grounded in “the harsh, adult realities of today.”