One hundred years after his death, Claude Debussy’s music is still considered to be some of the most beautiful and influential to this day. Thought to be one of the most original of “modern” composers, Debussy’s French style, as well as his influences from Javanese Gamelan music, made his music stand out among other composers’ of his time.

As a celebration of Debussy’s life, Mount Allison’s music department marked the centenary of his death with a symposium in his honour. This eventful weekend was chock-full of concerts and talks by students, faculty and visiting artists. Not only was it a valuable learning opportunity for musicians and students, but it also proved to be quite compelling to members of the community who participated in events and asked a variety of insightful questions.

The weekend began with a keynote address given by Roy Howat, a special guest to the university and an expert in the world of French piano music. He in his speech Debussy the Composer via Debussy the Pianist, he spoke about the fine details in Debussy’s work and commented on his career as a pianist. This speech was followed later that evening by an impressive display of Debussy’s late chamber works performed by the faculty of the Mt. A music department.

Howat, the honoured guest for this event, came to Mt. A as a visitor from Scotland. Known internationally as a concert pianist and scholar of French piano music, Howat was a particularly exceptional choice of guest at this event as his knowledge about Debussy seemed unending. After studying the world of French music as a grad student, he began publishing books in relation to this topic – specifically, in relation to Debussy. His academic work includes the books Debussy in Proportion and The Art of French Piano Music. He displayed a wide range of knowledge about Debussy over the whole weekend and drew some interesting connections to other French composers such as Ravel, Rameau and Couperin.

Three events were scheduled for Saturday, beginning with Anna Koval, of the department of fine arts, who gave a presentation entitled The Nocturnes: From Chopin to Whistler to Debussy. In this talk, Koval reflected on the connections to visual art and literature in Debussy’s music. She focused on the work of painter James Abbott McNeill Whistler and the work of well-known Polish composer Frederic Chopin, and their use of the word “nocturne” in their separate works.

The rest of the weekend consisted of a broad selection of performances from students, faculty and Roy Howat himself. In some performances, students from each year of study performed on the stage of Brunton Auditorium on Saturday afternoon and showcased a wide spectrum of Debussy’s work.

Adam Peck, a second-year pianist, found the entire weekend to be extremely educational. “Because I was so immersed in Debussy’s music, [the symposium] managed to evoke several developments in my performances of his music by enlightening my understanding of Debussy’s character and how he thought about his music,” he said.

Debussy’s first book of Préludes was featured prominently at the symposium, as they were performed by Howat in his concert on Saturday evening. Some of these pieces were also performed earlier that day by Mt. A piano students. This first book of preludes also came up in many discussions of Debussy’s style throughout the weekend and were just as enrapturing to listen to the second time as they were the first.

In the final concert of the symposium, students were joined by Dr. Vicki St. Pierre, a voice professor, to present a selection of works for voice and piano. Debussy is known far and wide for his piano compositions so it was interesting to see a showcase of work for voice and piano.

Emily Steers, a fourth-year voice major, performed in the final event of the weekend. “I found Howat’s talks to be really informative,” she said. “Even his question-and-answer session on Sunday morning changed my approach to my performance later that afternoon.”

Mt. A students and faculty were extremely fortunate to have had the opportunity to learn more about Claude Debussy and his work through this centenary symposium. This kind of event was a rare treat and each moment was absorbed and appreciated by each participant. 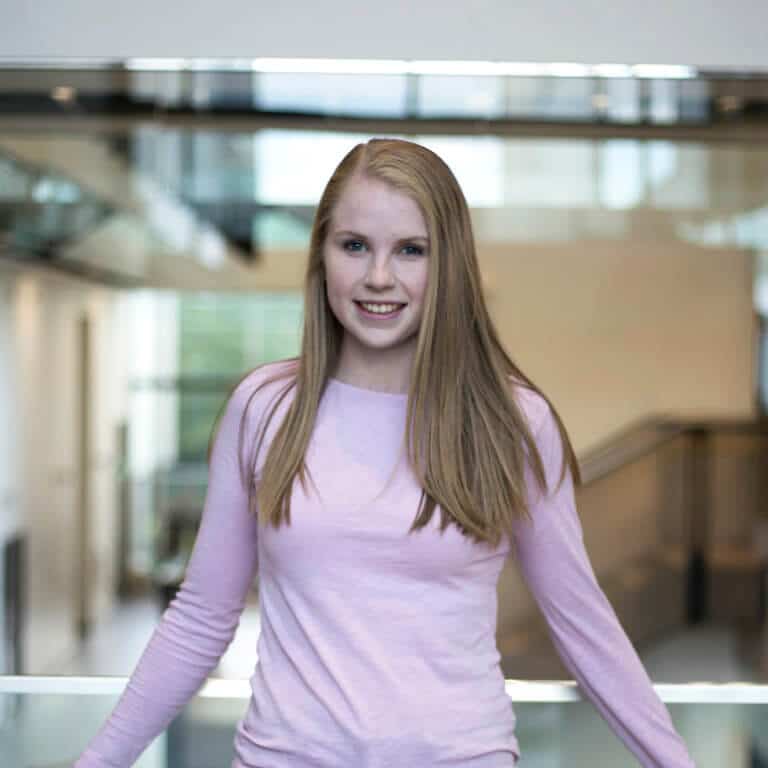