As global warming and climate change continue to impact our lives, it is vital that we are educated on the topic of environmental conservation and appreciation. This past Wednesday at Sackville’s Vogue theatre, freelance production company VideoBand put on a “docfest,” or a mini festival of documentaries, to do just that.

The festival was put together to provide opportunities for nature appreciation in New Brunswick. VideoBand is run by award-winning documentary filmmaker and photographer Craig Norris.

“If people really appreciate what they’re seeing, they’re more apt to want to protect it,” said Ben Phillips, an environmental science contributor who produced some of the company’s documentaries.

The festival included the screening of five short documentaries depicting beautiful landscapes. While the first four documented areas in and around New Brunswick, the evening headliner depicted climate change on the islet of Kokota, Southern Guinea.

Remote, rugged and beautiful, the Fundy Footpath is reputed to be the most challenging wilderness trail in Atlantic Canada. “The issue here was safety…. A lot of people were going out unprepared … but nobody wants to watch a safety video,” Phillips said, describing the company’s motivation to create the film.

“I really enjoyed watching Surviving the Fundy Footpath, as I plan to hike it this summer,” third-year environmental science student Anna Jamieson said. “It was really exciting to preemptively view some of the scenery and learn from Bruce’s experience.”

Another short film was shown depicting lobster fisheries in Alma, N.B. This was followed by the headlining film of the night, Kokota: the Islet of Hope.

The film focuses on innovative adaptations to climate change in the South Guinean islet community, a place vulnerable to deforestation, water changes and a collapsing fishing industry.

“I think the reason it’s doing so well is it’s a different look at a climate change film,” Norris said, explaining that this film left viewers with a sense of hope as opposed to defeat. “They focus on simple things that they could do that don’t cost a lot of money,” Norris said. “[This is] something that the whole world can learn from.”

A recipient of many accolades, Kokota: the Islet of Hope is being picked up by film festivals globally and is even being screened next month at the National Geographic Headquarters. The community of Kokota is combating challenges through active reforestation of the islet. They also dug a water tank and built solar panels, with the help of funding from the European Union.

“Tideland is a touring docfest, [even though] it feels a bit funny calling it a docfest because we’re just showing [VideoBand’s] own movies,” Norris said. “Next year we will be showing other people’s films too.” 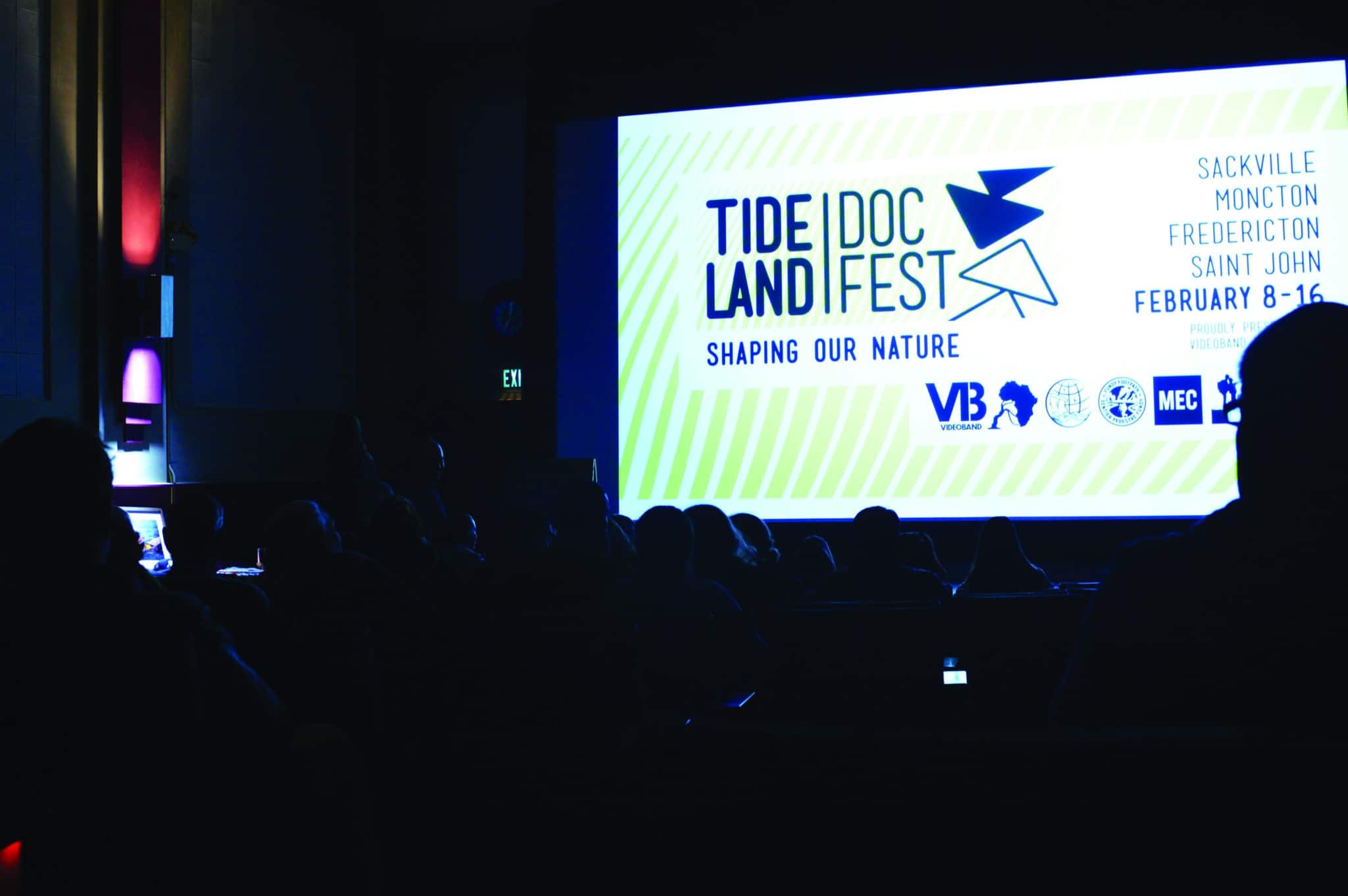 Currently collaborating with Michael Fox, a professor in Mount Allison’s geography department, VideoBand is working on a short film on recycling. They are also collaborating with Nova Scotian comedian and actress Nikki Payne on an environmental comedy based on the Chignecto Isthmus. Described by Phillips as an “enlightened redneck’s guide to moose sex,” he told audience members that Payne wants to “try to make the isthmus sexy again!”